10 Year Old Girl Commits Suicide After Being Bullied At School 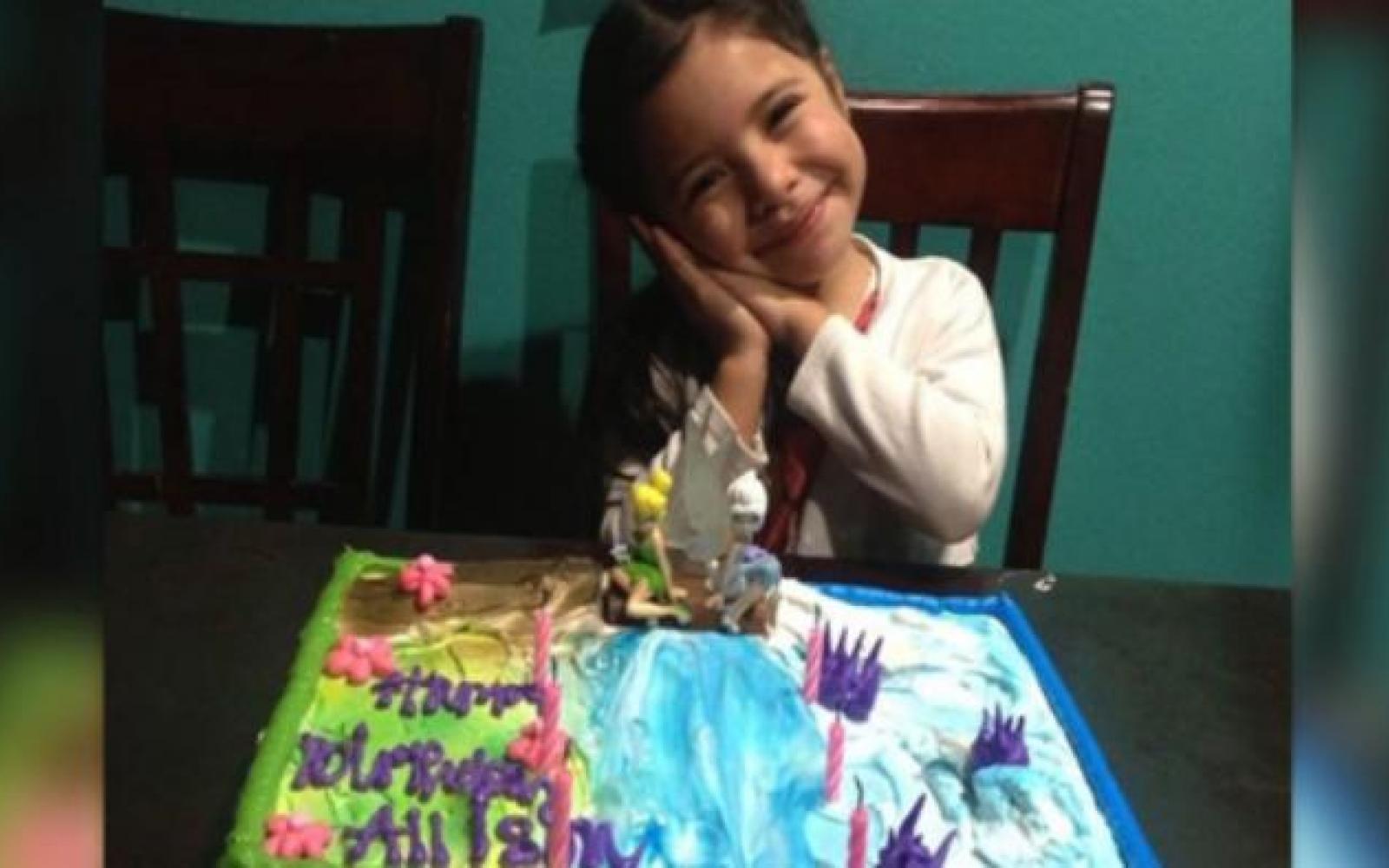 Police in California are investigating the apparent suicide of a 10-year-old girl and reports that she may have been bullied.

The girl’s family and her school community are grieving. Relatives have identified her as Allison Wendel.

“She was a beautiful little girl, full of happiness, and she was always smiling,” said Bonnie Mesinas, Allison’s cousin.

Mesinas said Allison’s death came as a shock, and that she and other relatives are waiting for answers.

Cpl. Anthony Bertagna with the Santa Ana Police Department said officers responded to a residence on Sunday night after the girl’s 9-year-old sister found her deceased from an apparent suicide.

Bertagna said detectives are working with the coroner’s office to figure out what led to Allison’s death.

At the Garden Grove Unified School District board meeting on Tuesday, members held a moment of silence in memory of the Hazard Elementary School student.

The school district’s board president said crisis teams are available for grief counseling, and that they’ll continue to give families and staff mental health support.

The family has set up a GoFundMe account to help with funeral expenses and to help with counseling for Allison’s sister.

Authorities said the investigation into Allison’s death is ongoing.

For anyone experiencing suicidal thoughts, help is available through the National Suicide Prevention Lifeline at 1-800-273-8255, 24 hours a day, 7 days a week. A chat option is also available on the website.