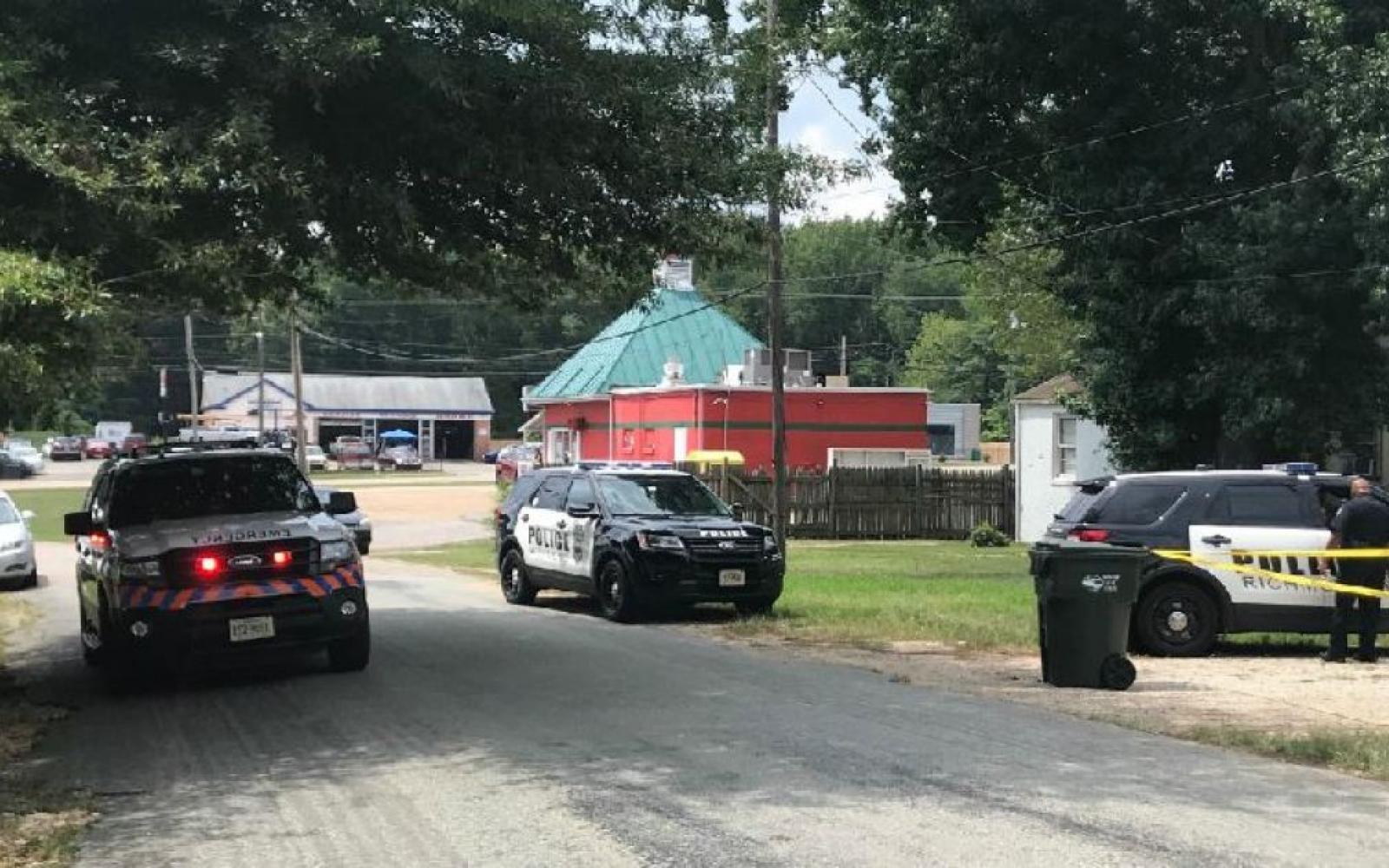 Richmond Police said a child has died after being left inside a hot car Tuesday afternoon.

WTVR reported that the 10-month-old was left in the vehicle while an adult went grocery shopping.

They reported that the adult drove the car to a home on Britannia Road, between Broad Rock Boulevard and Warwick Road, in South Richmond where emergency crews responded around 2 p.m.

The child died on the way to the hospital after going into cardiac arrest.

Richmond Police told WTVR that they are in the early stages of a possible heat-related infant death investigation.

They said this baby's death is the 21st this year.

Kids and Cars is hoping to help pass a federal bill, called The Hot Cars Act, that would require technology in all vehicles to help prevent these fatalities.

Virginia is in the middle of a more than 20-day long heat wave with temperatures in the upper 90s.