11 Year Old Assaulted and Killed By Next Door Neighbor 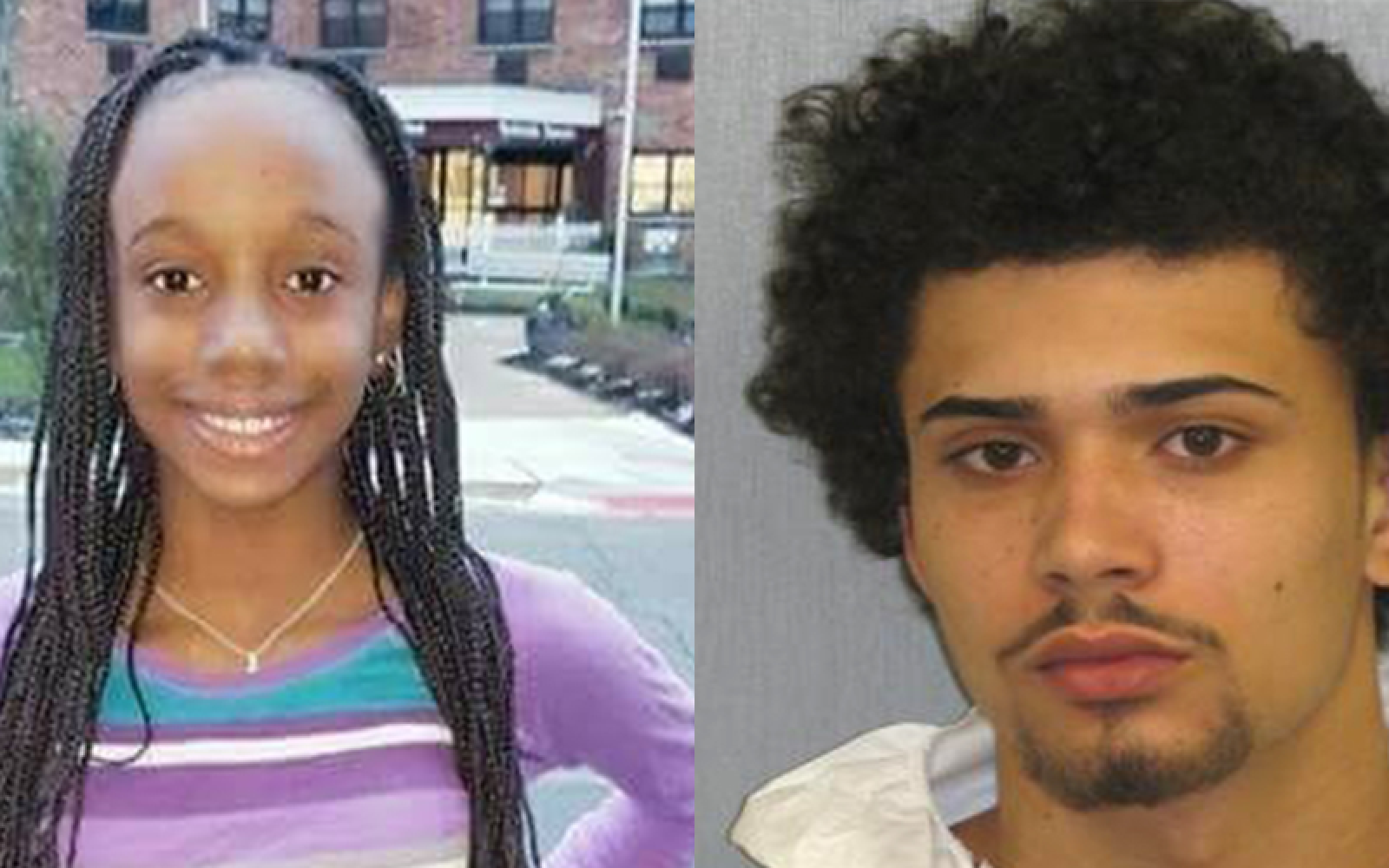 In a plea agreement with prosecutors, Andreas Erazo, 20, pleaded guilty to first-degree murder and first-degree aggravated sexual assault in connection with the death of Abbiegail “Abbie” Smith, whose body was found on July 13, 2017, just hours after she was reported missing from her Hancock Street apartment in Keansburg. The girl lived downstairs from him behind their apartment complex.

According to the plea agreement, prosecutors will recommend that Erazo serve a life sentence in prison, which would require him to serve 63 years before he would be eligible for parole. Upon his release, he would have to register as a sex offender and be on parole for the remainder of his life.

Police immediately launched a missing person’s investigation after Abbie was reported missing around 9 p.m. July 12, 2017. The following morning, around 10:20 a.m., investigators were searching behind the apartment complex near Erazo’s residence when they spotted an object wrapped up in a blanket or comforter on a roof overhang, according to a press release from the prosecutor’s office.

Upon closer inspection, the body was determined to be Abbie’s.

According to NBC, a knife was found in Erazo’s apartment and blood stains were discovered on his windowsill. He was charged on March 13.

An autopsy determined Abbie had been sexually assaulted and fatally stabbed.

After her death, people who knew Abbie spoke highly of the 11-year-old, according to CBS New York.

Monmouth County Prosecutor Christopher Gramiccioni told CBS New York that “by all accounts from her family and people in that tight-knit community, she was a lovely, lovely little girl.”

“If she had something, she’d give it to you,” Page told CBS New York.

Erazo, who is being held at the Monmouth County Correctional Institute, is scheduled to be sentenced on May 31.

A person answering the phone at the office of the Monmouth County public defender’s office, which represented Erazo, declined comment.