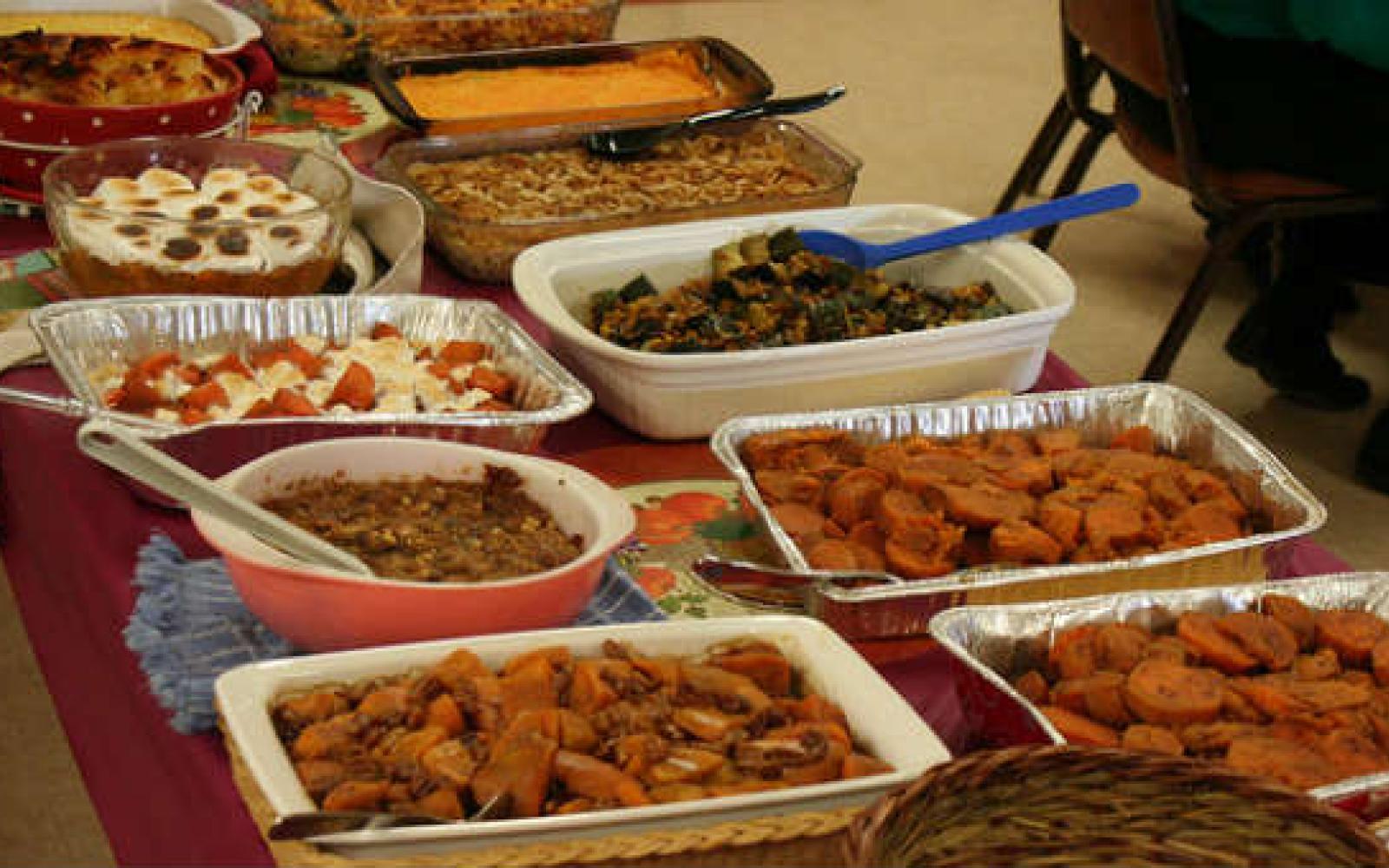 Via WABT7: Twelve employees of a rental office in Florida were hospitalized after eating at a company potluck Monday afternoon, police said.

A total of 20 people were sickened by what authorities suspect is food poisoning from potato salad someone brought to the their annual Thanksgiving potluck a spokesperson from the police department stated.

Authorities were called to respond to the situation around noon, according to authorities. Foul play is not suspected.

A resident of the community says she saw a number of ambulance vehicles parked outside, as well as multiple people being wheeled away on stretchers.

The patients were visibly ill. Some could be seen holding their hands over their mouths as they were loaded into ambulances, while others were bent over as they spoke with first responders.

A reporter at the scene saw vomit all over the community center's parking lot.

Those sickened were suffering from symptoms including fatigue, nausea and vomiting.

No other details were released by police.