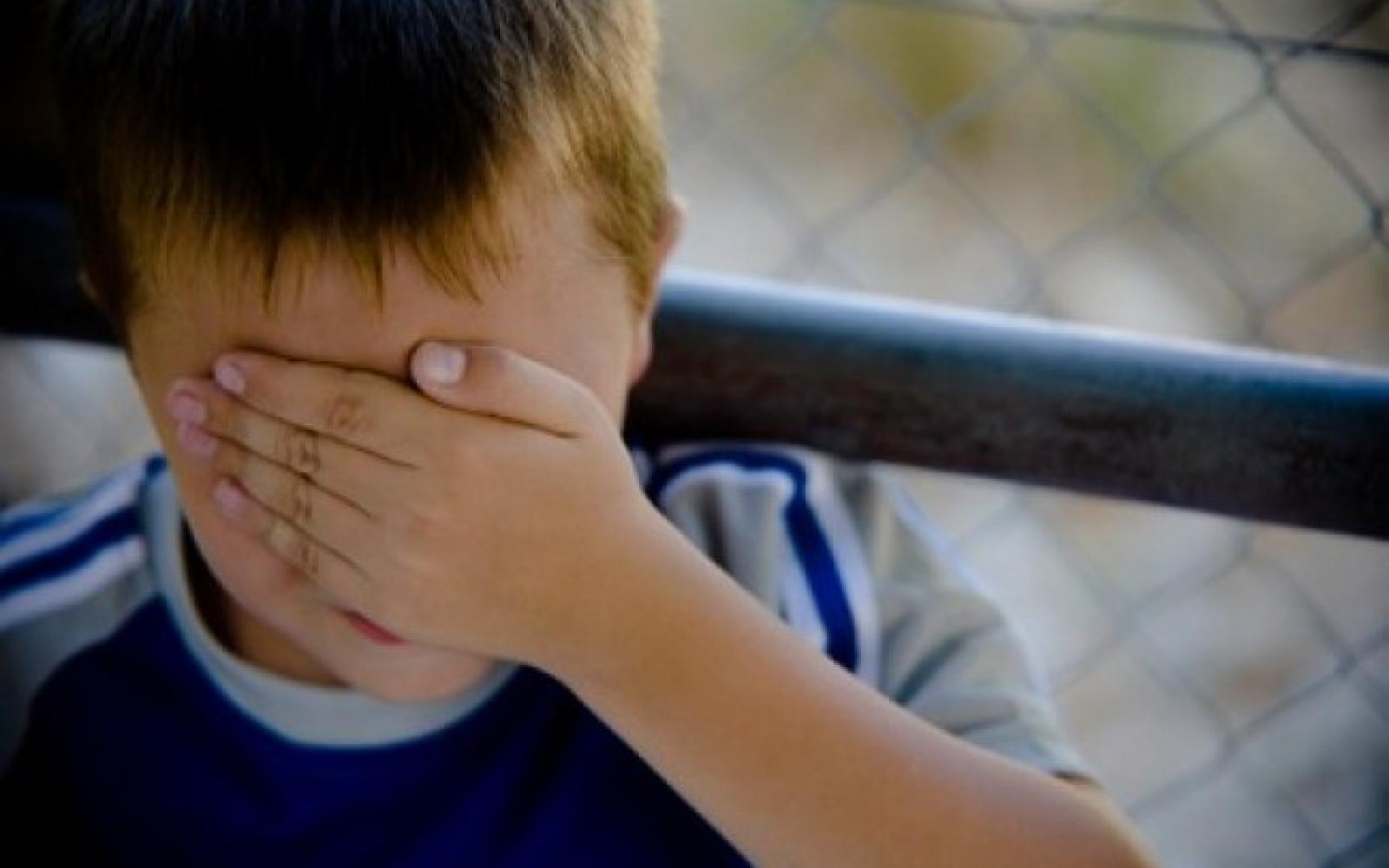 A 13-year-old boy on Grindr was raped or sexually abused by at least 21 men, according to an investigation by The Sunday Times.

The national newspaper revealed that detectives have investigated over 30 cases of child rape in the UK since 2015, where the underage victims were first contacted on dating apps like Tinder and Grindr.

﻿
The 13-year-old boy from Yorkshire was reportedly contacted by men on dating apps he had signed up to, including Grindr and Badoo.

n one incident, an eight-year-child from Lincolnshire sent a paedophile photos of a “sexual nature” and had a “sexual conversation” with him after being groomed on an unnamed dating up, reports the newspaper.

The paper received FOI responses from 10 out of the UK’s 46 police forces.

Culture secretary says says sexual abuse of children on apps like Tinder and Grindr is “shocking”
A Grindr spokesperson told PinkNews that it is “saddened” by The Sunday Times’ investigation, and that the dating app was taking steps to remove underage users.

“Grindr is committed to creating a safe and secure environment to help our community connect and thrive, and any account of sexual abuse or other illegal behavior is troubling to us as well as a clear violation of our terms of service,” the spokesperson said.

“We encourage users to report improper or illegal behavior either within the app or directly via email to legal@grindr.com.

“In addition, our team is constantly working to improve our digital and human screening tools to prevent and remove improper underage use of our app.”

Responding to The Sunday Times‘ investigation, culture secretary Jeremy Wright said the findings were “truly shocking” and provided “yet more evidence that online tech firms must do more to protect children.”

“I will be writing to these companies asking what measures they have in place to keep children safe from harm, including verifying their age,” Wright told The Sunday Times.

“If I’m not satisfied with their response, I reserve the right to take further action.”

“I will be writing to these companies asking what measures they have in place to keep children safe from harm, including verifying their age.”
—Culture secretary Jeremy Wright

Both Tinder and Grindr have a minimum age policy of 18.

Underage users manage to sign up to Grindr and Tinder, despite minimum age policy of 18
However, some users have reported being able to sign up to Tinder and Grindr, despite being underage.

There have been previous reports of underage boys being abused on Grindr.

In October, it was reported that a man from Sydney, Australia, was bailed for the alleged rape of a 13-year-old boy he met on Grindr.