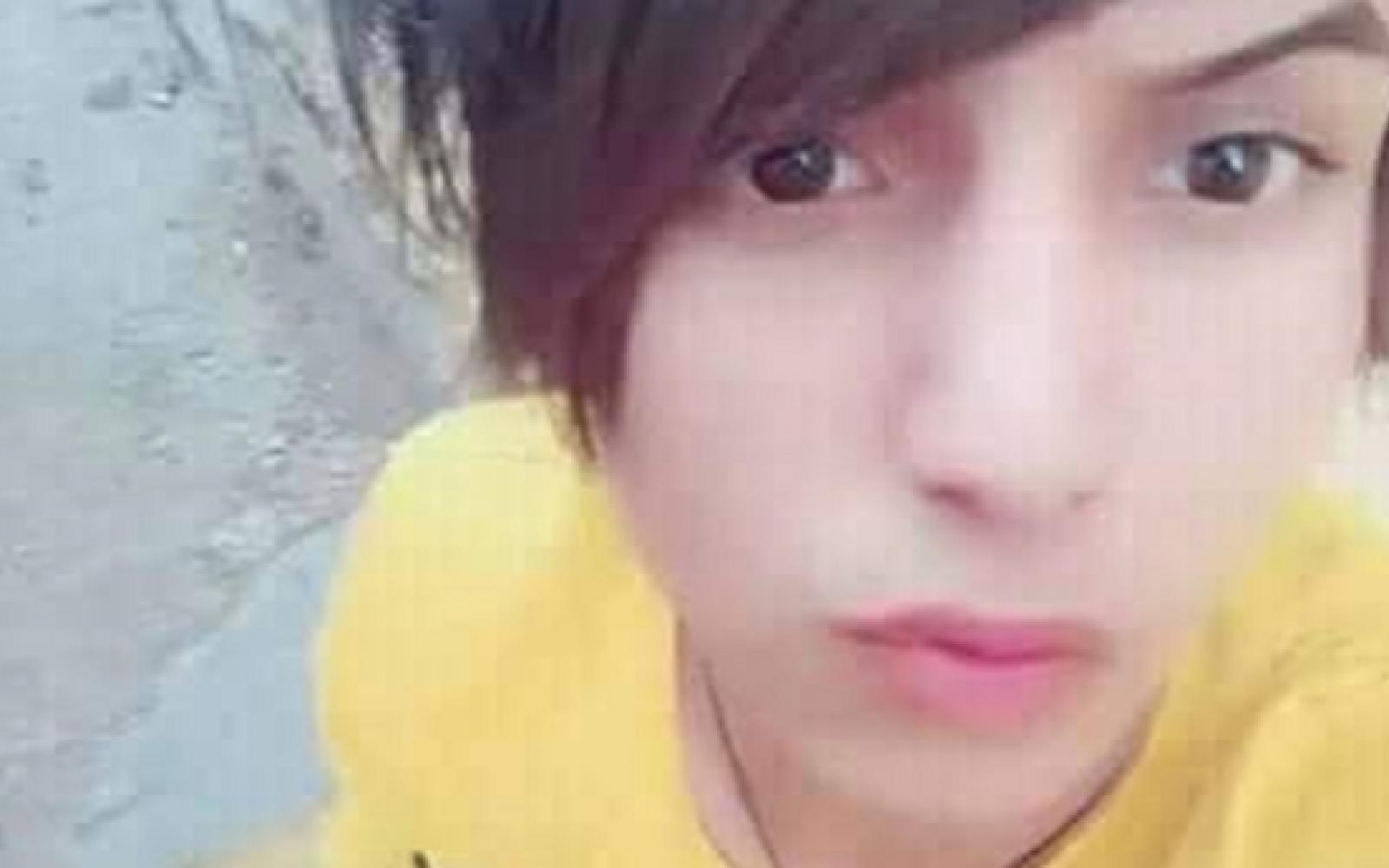 A horrifying video shared on social media reportedly shows an Iraqi teenage boy stabbed to death in Baghdad because he ‘looks gay.’

The shocking clip shows men hurling homophobic taunts at the bleeding figure as he lies on the ground, crying and calling for his mother.

﻿
The context of the video has not been independently verified.

Kurdistan 24 named the victim as Hamoudi al-Mutairi born in 2003.

Arabic-language newspaper Kul al-Arab reports that the video was filmed in Bagdhad, and alleges the victim was “repeatedly stabbed” by the perpetrators who believed him to be gay.

The unseen person filming the video can be heard mockingly ask the victim a series of questions about himself, including “Who is your boyfriend?” while the bleeding teen cries and pleads to be taken to a hospital.

Mutairi appears to be in shock during the video, asking what is coming out of his abdomen. The man behind the camera, in a taunting manner, tells him: “Your guts are out.”

The Arabic-language Iraq Press Agency cast doubt on the victim’s identity, citing an anonymous Iraqi security service source who denied Mutairi was the teen in the video.

However, images taken from Mutairi’s social media accounts show the 15 year old wearing identical items of clothing to those pictured in the video.

It is illegal to be gay in Iraq and gay people face extreme persecution from many of the factions and militant groups that hold power across the country.

he killing sparked outrage on social media, with the name of the alleged victim trending on Twitter.

One post says: “An innocent 14 years old kid was brutally killed in Iraq by some man because he thought he was gay, the monster who took the poor child’s life should be locked in jail forever, Rest In Peace, the world was too cruel for you.”

Another added: “The story surrounding [Mutairi] is disturbing. How could any one justify this? ‘What he’s doing is haram!’ So what?

“You’re not the one who’s supposed to judge. This is so messed up in so many levels, especially the way it happened. Sick, sadistic, barbaric bastards.”

In 2017, an Iraqi model was kidnapped and tortured to death because he was perceived to be gay.

There have been a number of violent murders in Iraq in recent weeks targeted at women.

Fears have been expressed that the killings are part of a systemic crackdown aimed at suppressing liberal values and freedom in the country.