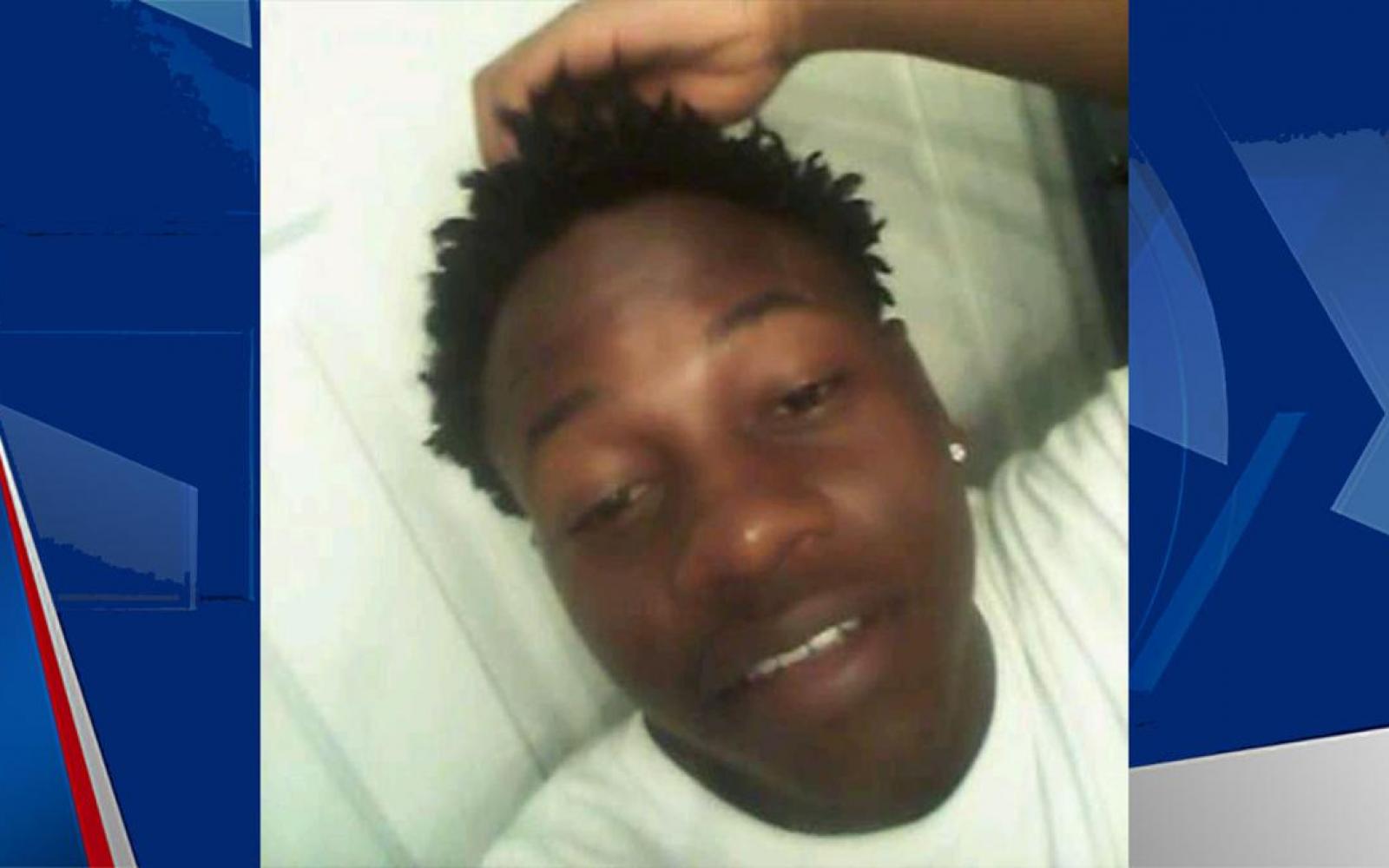 Anderson, SC- A man the Anderson Police Department said is accused of shooting his girlfriend's son was denied bond Monday in an Anderson court room.

According to the coroner's office, 20-year-old Landis O'Neill Osbey was shot and killed by his mother's boyfriend when he and Osbey's mother were engaged in a domestic dispute and Osbey tried to intervene.

Police say four people inside the home witnessed the shooting including a six-year-old child.

According to police, both they and EMS tried to revive Osbey on scene, but their attempts were unsuccessful.

The coroner's office said they were called to the home on Cunningham Drive around 12:40 a.m. and found Osbey inside the home with a gunshot wound to the chest.

40-year-old Rashard Mandrell Smith of Anderson has been charged with murder and possession of a weapon during the commission of a violent crime.

Smith was denied bond by an Anderson judge Monday afternoon. He's being held at the Anderson City Jail.