2020 Rock and Roll Hall Of Fame Nominees Include, Biggie, Whitney Houston and Soundgarden 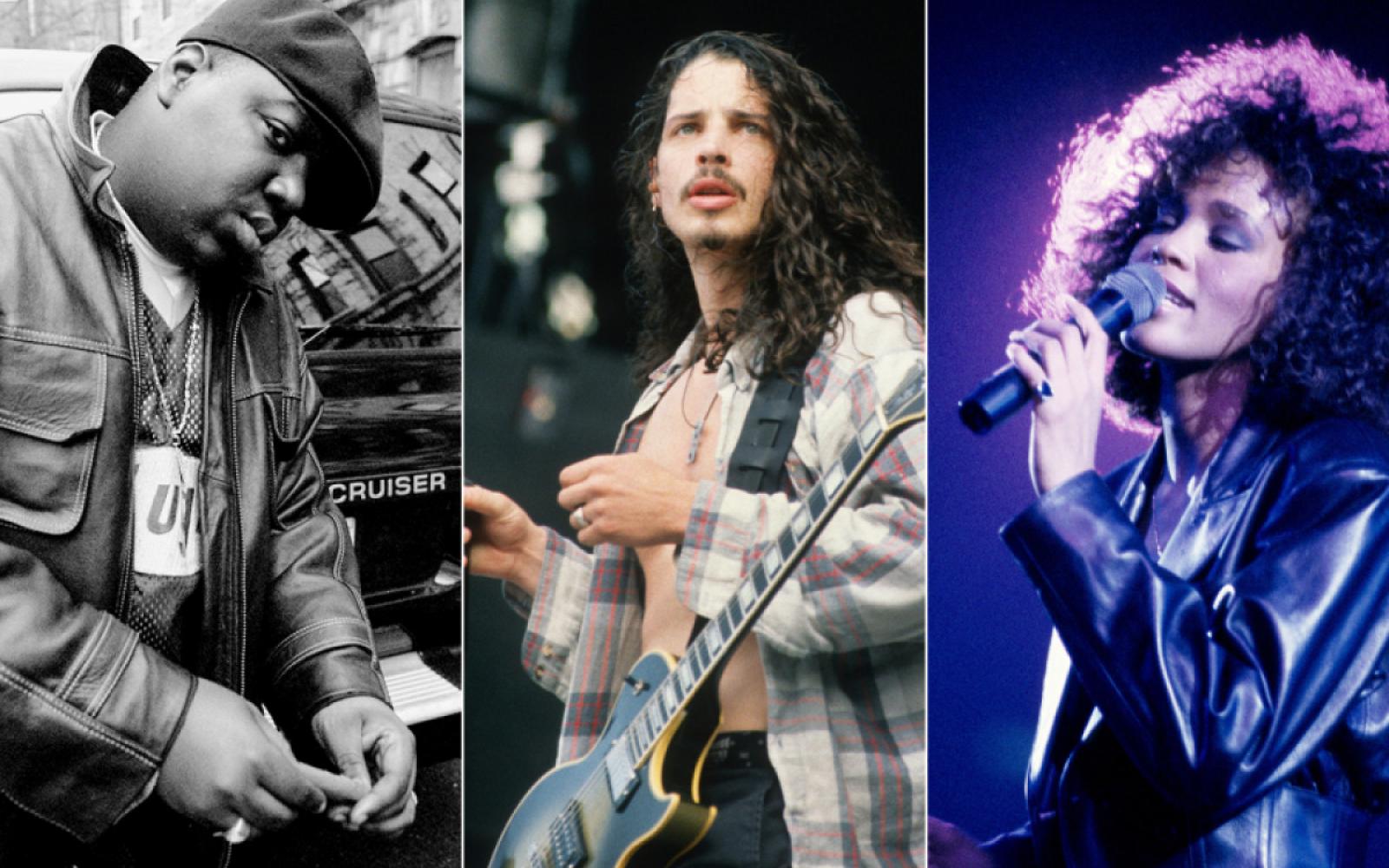 The Rock and Roll Hall of Fame announced their nominees for the 2020 class on Tuesday.

To be eligible, an individual artist or band must have released its first commercial recording at least 25 years prior to the year of nomination.

The public will once again have the opportunity to participate in the induction selection process.

Through January 10, fans can go to Google and search "Vote Rock Hall 2020" or any nominee name plus "vote" to cast a ballot with Google.

They are also able to vote at rockhall.com or at the Museum in Cleveland.

The top five artists selected by the public will comprise a "fans' ballot" that will be tallied along with other ballots to choose the 2020 inductees.

The Rock & Roll Hall of Fame 2020 Induction Ceremony, presented by Klipsch Audio, will take place at Public Auditorium in Cleveland, Ohio on May 2, 2020.