3 Biggest Things People Lie About On Their Dating Profiles 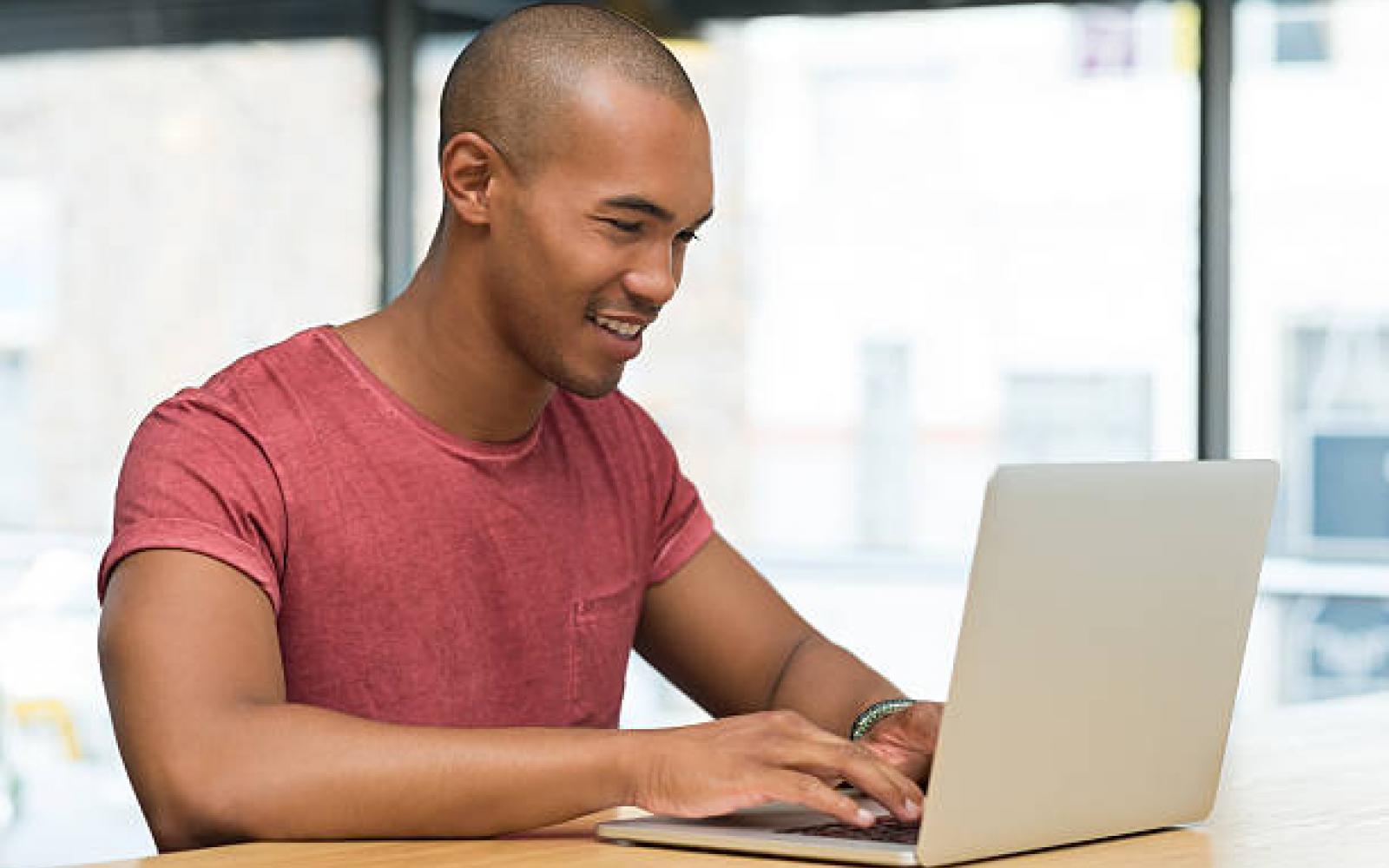 Recent research has found that one of the biggest issues everyone has across the board is dealing with the lies tell on their dating profiles.

Why do people lie in their profiles? On the surface, the answer is simple: to attract people. Yet there is almost always a deeper reason. When people lie about who they are in their dating profile, it means they don’t actually believe they are appealing enough as they are. Accordingly, they feel the need to lie to hook others because they tell themselves that people will only like them or want to be with them if they appear to be a brighter, shinier version of themselves. Well, we all know what happens when people lie in their profiles: the truth comes out later, and people feel even more distrusting of the overall dating experience as a result.

What are the main things people lie about in their respective dating profiles?

Both men and women lie about their height frequently in their dating profiles. Whether they feel they are truly too short or too tall to be considered appealing, men and women often lie. Society can be tough on men who are short, for example, and women who are much taller than average deal with their own set of frustrations. Interestingly, women who are especially tall often come to appreciate their height later in life, even though they may have been made to feel odd or different during their younger years. Short men, on the other hand, don’t usually arrive at the same sense of appreciation or pride for their height later. I have heard many women in my professional and personal life, for instance, say that they wouldn’t date a short guy. Um, this is why people lie in their profiles! The point isn’t specific to the height issue. The real point is that everyone should be honest in dating from the beginning, and that everyone should cast their net a little wider to give types they wouldn’t normally date the chance to reveal how great they could be as partners.

This includes posting photos of a much thinner version of yourself, and passing it off as being current! Weight is one of the main self-esteem issues both children and adults deal with, dragging down one’s mood and overall self-esteem. Rather than lie about your weight, do the exact opposite: tell the utter truth. Anyone who wouldn’t date you because of your weight? Say “See ya!” and press delete. Who wants to be with someone who only likes you under certain conditions? Plus, no one ever feels good about themselves when lying. Maybe you can lie to lock down a first date with someone, but being direct and upfront from the start saves everyone time and energy in the end. For those of you who are overweight, include a real-time photo where people can see your body, and even feel free to say how overweight you are. For example, say, “I probably have 20 pounds to lose,” or “I’m probably [insert an approximate number] too heavy, but I do try to be healthy by [insert exercise, eating healthy, etc.].”

As with lies about appearance, lies about income or financial status don’t make logical sense. Your dates will uncover the truth sooner or later, and if you have deceived them, they won’t trust you and they will resent you as a result of trying to fool them. What’s more, your dates will also analyze the fact that your lying suggests that you don’t feel good enough to represent yourself honestly. If you don’t feel good about your job or income, say that and explain what your plan is to change it. For example, “For work, right now I’m [insert your job]. I don’t honestly love it, so I am working on a plan to [insert the plans for a new job if you are honestly trying to make the change].

The final rule to remember…

Telling the truth about who you are isn’t just for the benefit of the other person – it’s for you, too. By being honest from the start, you have more respect for yourself, and others will respect you more, too.