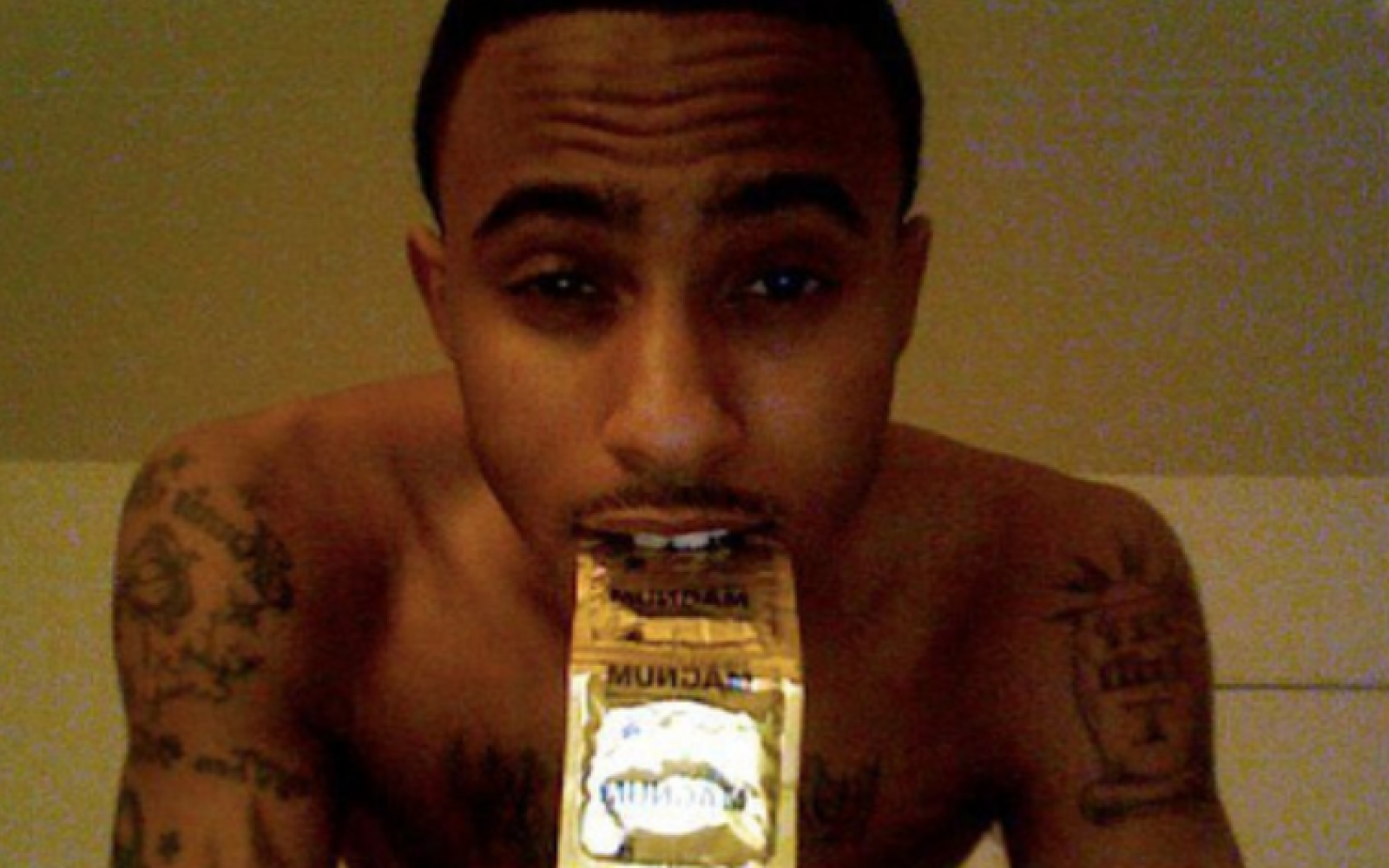 According to a new survey from sex-toy retailer Adam & Eve—which asked more than 1,000 American adults over age 18 about their sexual practices—condoms are being majorly mismanaged across the country. A whopping 41 percent of respondents said they had lost or broken a condom during sex, while 59 percent said they hadn’t.

Condoms are one of the most reliable forms of birth control. When used correctly, they have a 98 percent chance of preventing against pregnancy and sexually transmitted pathogens. But that stat assumes people are using condoms perfectly (aka it’s not expired, it fits properly, it’s put on an erect penis before it touches any part of a partner’s body, it’s disposed of correctly...), so according to Planned Parenthood, their real-life usage is around 85 percent efficacy.

If you “lose” a condom inside your partner, don’t worry: It can’t get “lost” inside and travel around their body forever. It might fall out while they’re bending down to pee, or they can try to pull it out themselves. If they truly can’t find it, women should head to their gynecologist or go to the emergency room for help. Women don’t want to leave a condom inside for more than a few hours, as it can cause bacteria to build up and give them an infection.

When it comes to pregnancy prevention, if condoms were your only form of birth control, women can take Plan B or another emergency contraceptive. Then you and your partner should get tested for STIs. In some states, you can even buy the morning-after pill online and get it delivered and shipped to you.

Either way, know that there are things you can do if your condom breaks or you can’t find it after sex. And FYI, sex with a condom is always better.