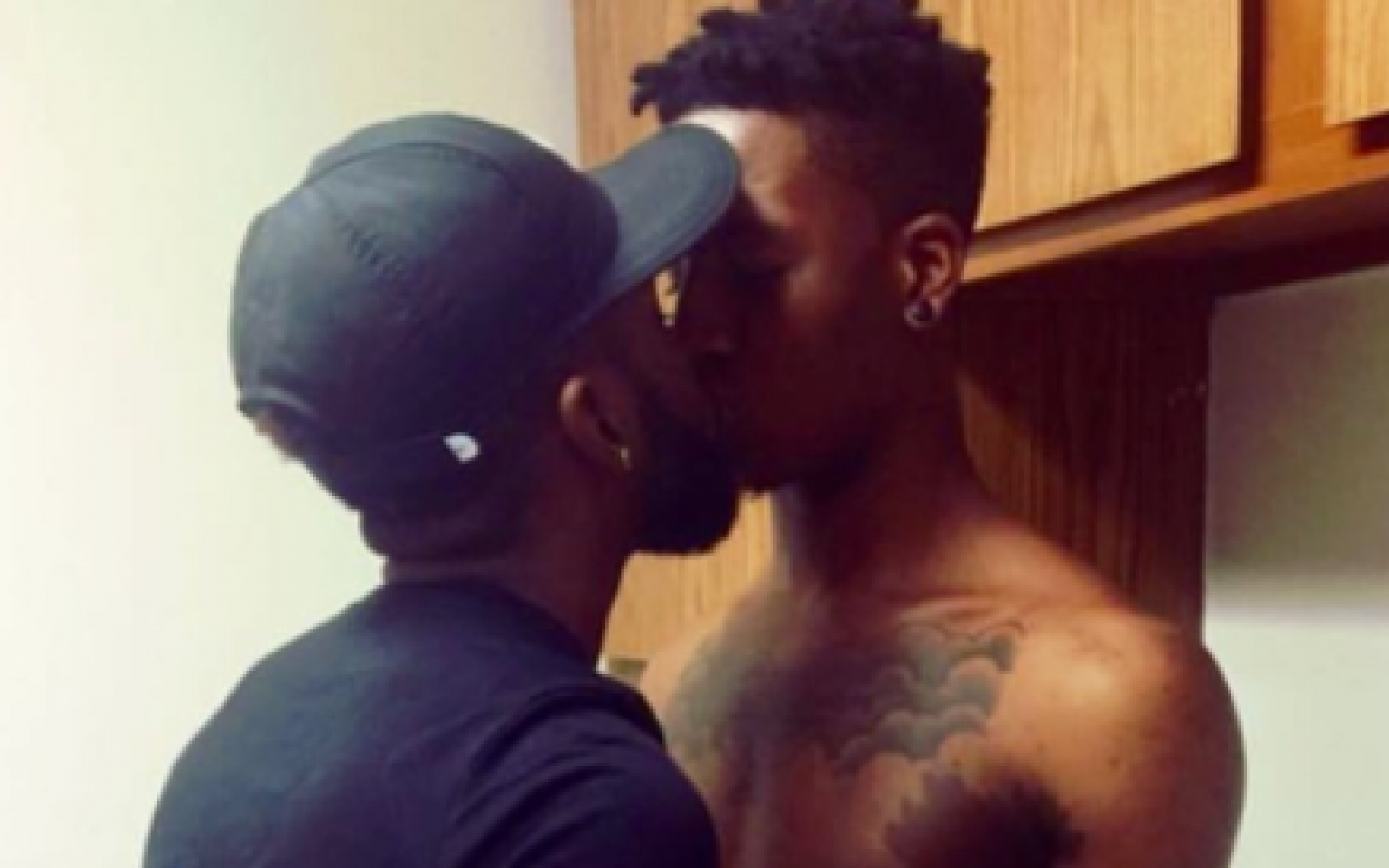 A recent survey of gay and bisexual men has found that 52 percent had cheated on their boyfriends and nearly 60 percent said they had been cheated on by their partners.

Despite over half of partners cheating on their lovers, only 45 percent of these men said that their partners had found out about their unfaithfulness.

The research, conducted by FS Magazine asked 961 gay and bisexual men about the times they had cheated and been cheated upon.

Here’s what they found out:

Ian Howley, Chief Executive of HERO – the Health Equality and Rights Organisation, notes that communication is a fundamental issue in the relationships of gay men, “What’s clear to us from the results of the survey and what gay men told us about their experiences is that some gay men are making the same mistakes regarding communication, trust and boundaries.

“There’s huge issue of gay men not being able to talk to one another about what they want sexually. We grow up in a very heterosexual society where ‘cheating’ is enough to end relationships and long-standing marriages because that’s what society has told us to do. And it’s not shocking to find that these standards are also put on gay men.”

Ian adds: “I’ve met lots of gay couples who are perfect for each, emotionally, but sexually they didn’t work, or it just fizzled out but rather than work together on this, one or both of them cheats on their partner leading to the eventual breakdown of their relationship.

“Now ‘cheating’ may start with flirting with a stranger or sliding into someone’s DMs on Twitter, but it only takes a few conversation exchanges before thoughts are put into action and then you have an issue that might bring the end to your relationship.

“Of course sex is important for any relationship to work but you cannot and never will be able to meet the needs of someone 100% of the time. And we are foolish to put that pressure on ourselves.

“If you are lucky to find someone that does it for you, is there for you emotionally, physically and treats you with the respect you deserve, then you must work on the relationship. Letting a relationship die because of sex is silly. More often he will work with you and you can work together to explore options that will keep your relationship tight.”

HERO are also recommending that gay men in relationships get tested for STIs and HIV regularly. Ian said, “17% of the gay men who admitted to cheating on their partner got an STI or HIV. We recommend that all sexually active gay men, whether in a relationship or not, gets tested for HIV and STI at least twice a year.”