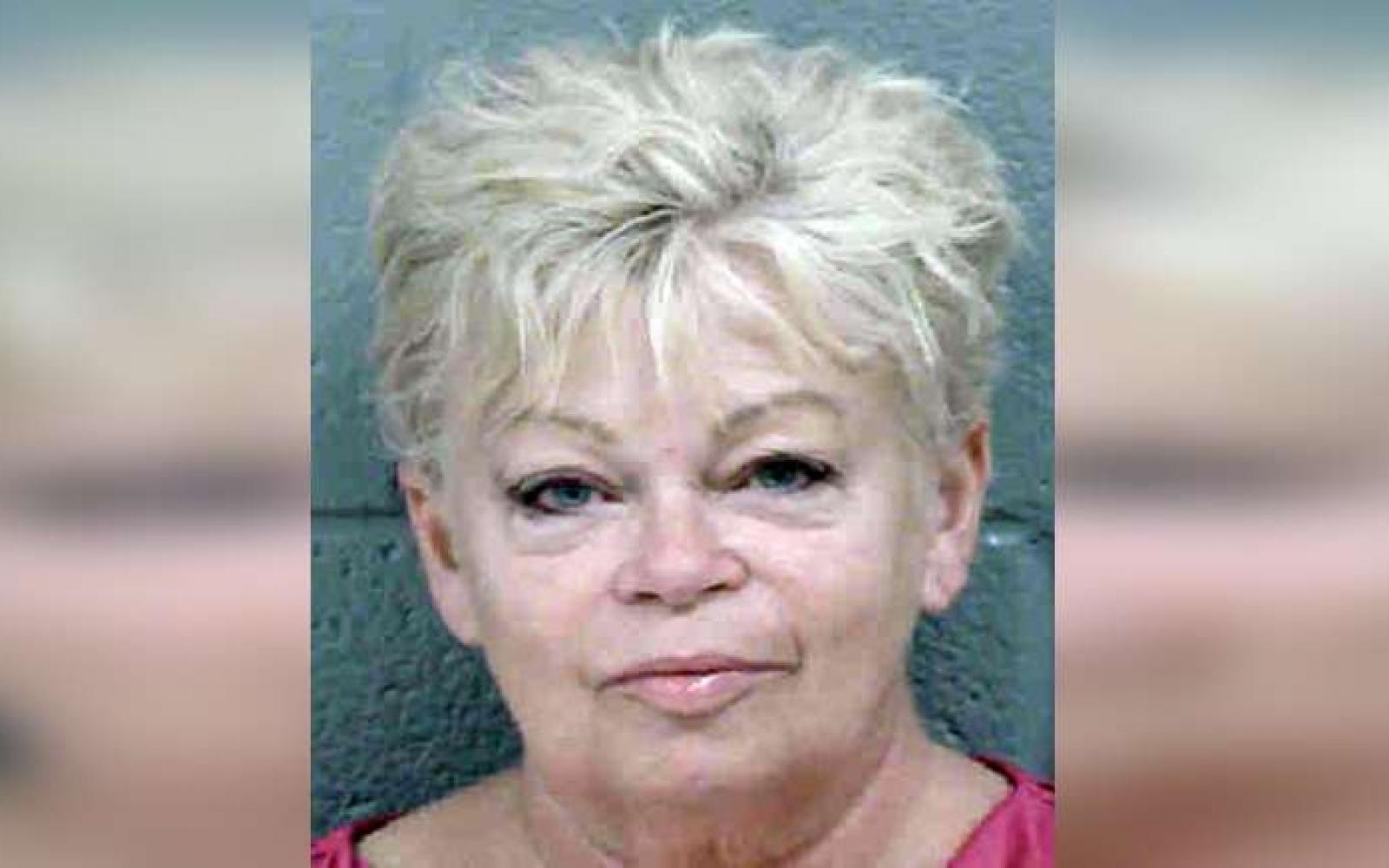 A Garinger High School teacher is facing several charges after being accused of having a sexual relationship with a student, police said.

Emma Neil Ogle, 63, of Huntersville, was arrested around 8 p.m. on Halloween and charged with having sex with a student, crimes against nature with a student and felony indecent liberties with a student.

Ogle is a career and technical education (CTE) health occupations teacher at Garinger, and Charlotte-Mecklenburg Schools officials said she is suspended with pay pending the outcome of an investigation.

Ogle allegedly began a relationship with a 17-year-old in the spring and it turned sexual during the summer.

The student reported her to a staff member at Garinger on Thursday, hours before she was arrested.

Parents of students at the school were startled by the allegations.

“I was in a state of shock. I really was because my child goes here and I’ve had two others come out of here,” parent Tychovia Whitmire said.

Ogle has since bonded out of jail.

Channel 9 has learned Ogle has been with the district since 2005. She started as a teacher with CMS at Vance High School and went to Garinger in 2014, according to a district representative.

“I have been here a total of six years with my kids going in and out of this school, and I definitely want it to be safe,” Whitmire said.