70 Year Old Grandmother Tased By Police On Her Birthday 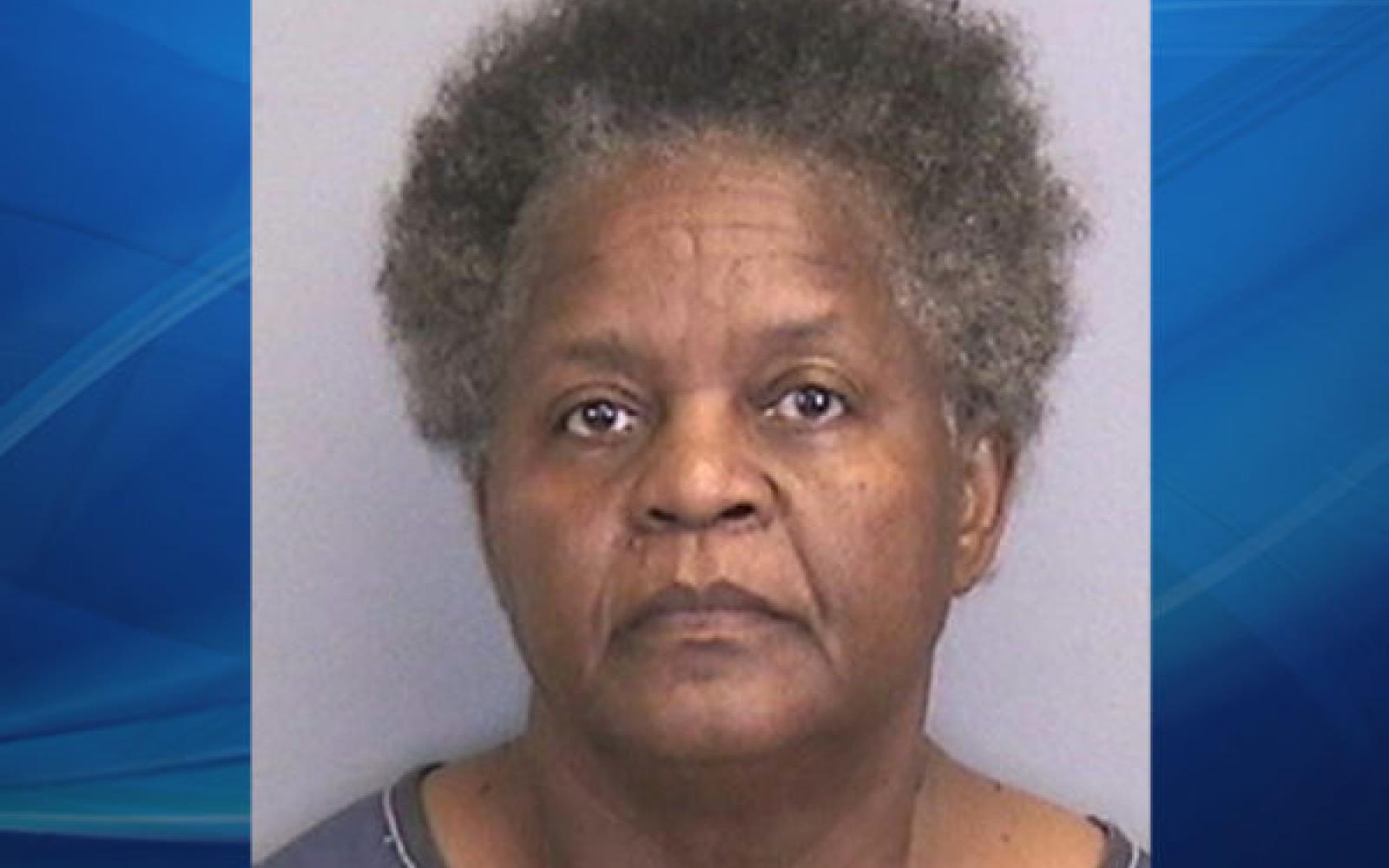 MANATEE COUNTY, FL- A grandmother is left shaken up and angry after she said she was tased and arrested for not letting Manatee County deputies into her home.

Barbara Pinkney said deputies came to her home looking for a man who violated his probation but left with a grandmother who’s never been in trouble with police.

Around 7:30 in the morning the day after Christmas, Pinkney received the unexpected visitors.

“We heard a knock at the door. Actually, there wasn’t a knock. I think they kicked the door. Bam! Bam! At the door,” Pinkney said.

“When he was on probation he gave this as his address, but he wasn’t living here,” she said.

That’s not what deputies thought as they came to Pinkney’s house wanting to get in.

Video shot by her grandson’s wife shows her refusing and trying to close the door. It shows a deputy grab the 70-year-old woman’s wrist as she pulls back. She is then tased and taken to the ground hard.

The probable cause affidavit shows Pinkney was hit three times with a stun gun in her “left arm,” her “back,” her “upper back,” and was held to the ground with the deputy’s “knee.”

Visible injuries are still seen on her body.

Barbara Pinkley, on her birthday, was arrested for obstruction and resisting an officer.

“It’s not something that you see every day or something you expect to happen. Even if she wasn’t my grandmother. Dang, this is a 70-year-old woman,” said Elizabeth Francisco, Pinkney’s granddaughter-in-law and the woman who recorded the video of the arrest.

Now, the woman who said she’s never had any problems with law enforcement said she’s traumatized and can’t sleep at night.

“I don’t know. Whenever I see police I just try to not look at them,” Pinkney said in tears.

Pinkney has a court date set for Jan. 17, 2020, but already the community is rallying behind her.

MCSO has not responded to the video, only to tell 8 On Your Side what they say happened that Thursday morning.

Her grandson Tevin Turner has not been caught. Pinkney said he was never there, while MCSO said he may have gotten away from the rear of the house during all the chaos.