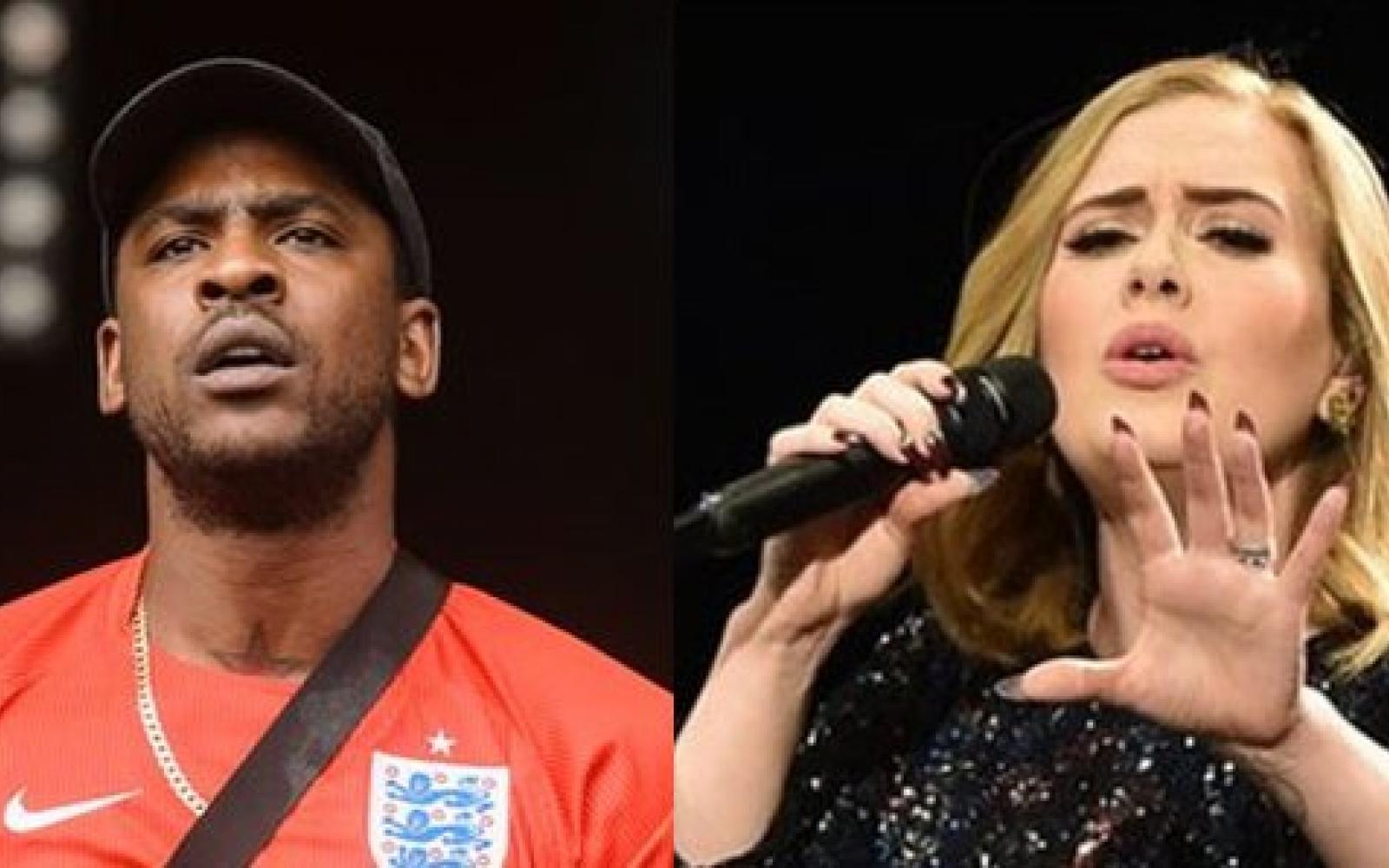 Adele has reportedly started dating someone new, just days after finally filing for divorce from her husband, Simon Konecki. The "Someone Like You" singer was spotted with rapper Skepta, who is from the same part of London as Adele, on multiple dates. Adele and Konecki split in April, but it was not until earlier this month that she filed for divorce.

A source told The Sun they have been there for each other following each others' recent break ups. According to the source, the two stars' friends hope they will become a couple.

"Adele and Skepta have been there for each other a lot after both their relationships split up. They have a close bond and there’s definitely a special connection," the source said. "They’re spending more and more time together. Some of their friends are hoping and predicting they could end up being a great couple one day."

"They are both private about their love lives and they are both committed to their children first and foremost as well," the source continued.

Skepta, whose real name is Joseph Junior Adenuga Jr., and Adele both hail from Tottenham, London. In a 2016 interview with ES Magazine, the rapper said the two frequently talk together, and Adele reciprocated that year by posting a photo of him on Instagram. She added "Tottenham Boy" and a heart emoji in the caption.

"Adele texts me all the time and keeps me in check. She speaks to me about how things are going," Skepta said in 2016.

"She gassed me up. One day I was just chilling and she [tweeted] a picture that said 'Tottenham boy' and she's from Tottenham as well," he said at the time. "I was actually going to quit music that day, that was one of the sickest things ever. She's like the lady of Tottenham and she called me 'Tottenham boy,' so I might as well quit."

In the same interview, Skepta went on to praise Adele for keeping her private life out of the public eye, just as he does.

"I believe in signs but being myself is the best thing I could have ever done because of Adele, that is nice for me. That's another artist that goes through the same things as me, knows how hard it is. I love how she keeps herself to herself, she's not in the papers," he said. "She's not excited by all this other stuff, she knows it's a blessing."

Skepta added, "She's another artist I watch, I watch how she moves. She tells us how to treat her, she tells us 'Don't run after me, don't pap me, don't follow me or take me for all of these other artists.' I'm just this, I perform here, thank you guys, let's be blessed."

Adele and Konecki announced their split in April. In September, Adele filed for divorce in Los Angeles.

"Adele and her partner have separated," Adele's representatives said in a statement in April. "They are committed to raising their son together lovingly. As always they ask for privacy. There will be no further comment."

Adele is reportedly working on a new album. It will be the singer's first since 2015's 25.