Alabama Woman Indicted For Manslaughter After Miscarrying Baby When Shot 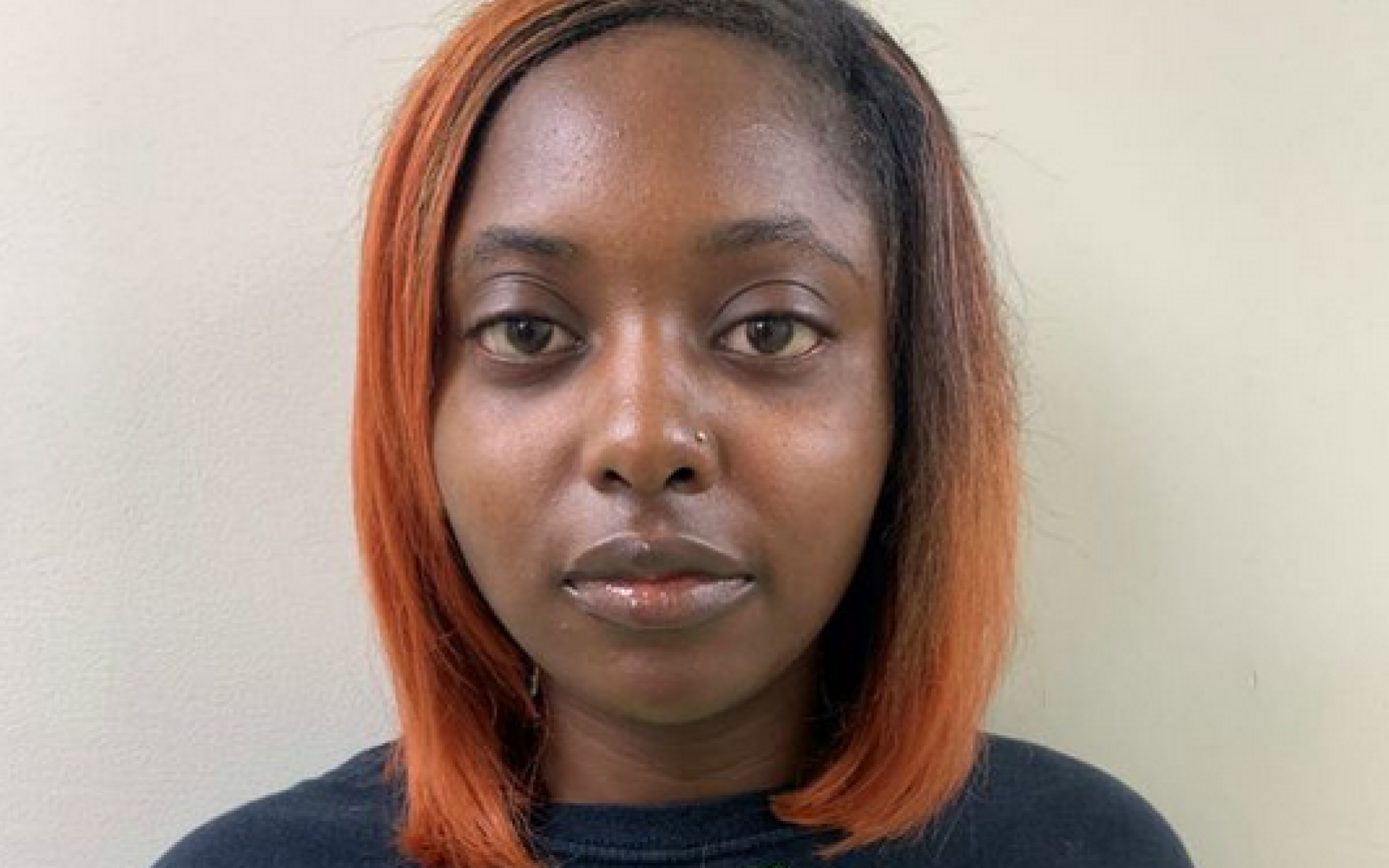 Via AL.com: A woman whose unborn baby was killed in a 2018 shooting has now been indicted in the death.

Marshae Jones, a 27-year-old Birmingham woman, was indicted by a Jefferson County grand jury on a manslaughter charge. She was taken into custody on Wednesday.

Though Jones didn’t fire the shots that killed her unborn baby girl, authorities say she initiated the dispute that led to the gunfire. Police initially charged 23-year-old Ebony Jemison with manslaughter, but the charge against Jemison was dismissed after the grand jury failed to indict her.

The shooting happened about noon on Dec. 4, 2018, outside Dollar General on Park Road. Officers were dispatched to the scene on a report of someone shot but arrived to find the shooting victim – later identified as Jones - had been picked up and driven to Fairfield. Police and paramedics then found the Jones at a Fairfield convenience store.

From Fairfield Jones was taken to UAB Hospital. She was five months pregnant and was shot in the stomach. The unborn baby did not survive the shooting.

“The investigation showed that the only true victim in this was the unborn baby,’’ Pleasant Grove police Lt. Danny Reid said at the time of the shooting. “It was the mother of the child who initiated and continued the fight which resulted in the death of her own unborn baby.”

Reid said the fight stemmed over the unborn baby’s father. The investigation showed, he said, that it was Jones who initiated and pressed the fight, which ultimately caused Jemison to defend herself and unfortunately caused the death of the baby.

"Let’s not lose sight that the unborn baby is the victim here,’’ Reid said. “She had no choice in being brought unnecessarily into a fight where she was relying on her mother for protection."