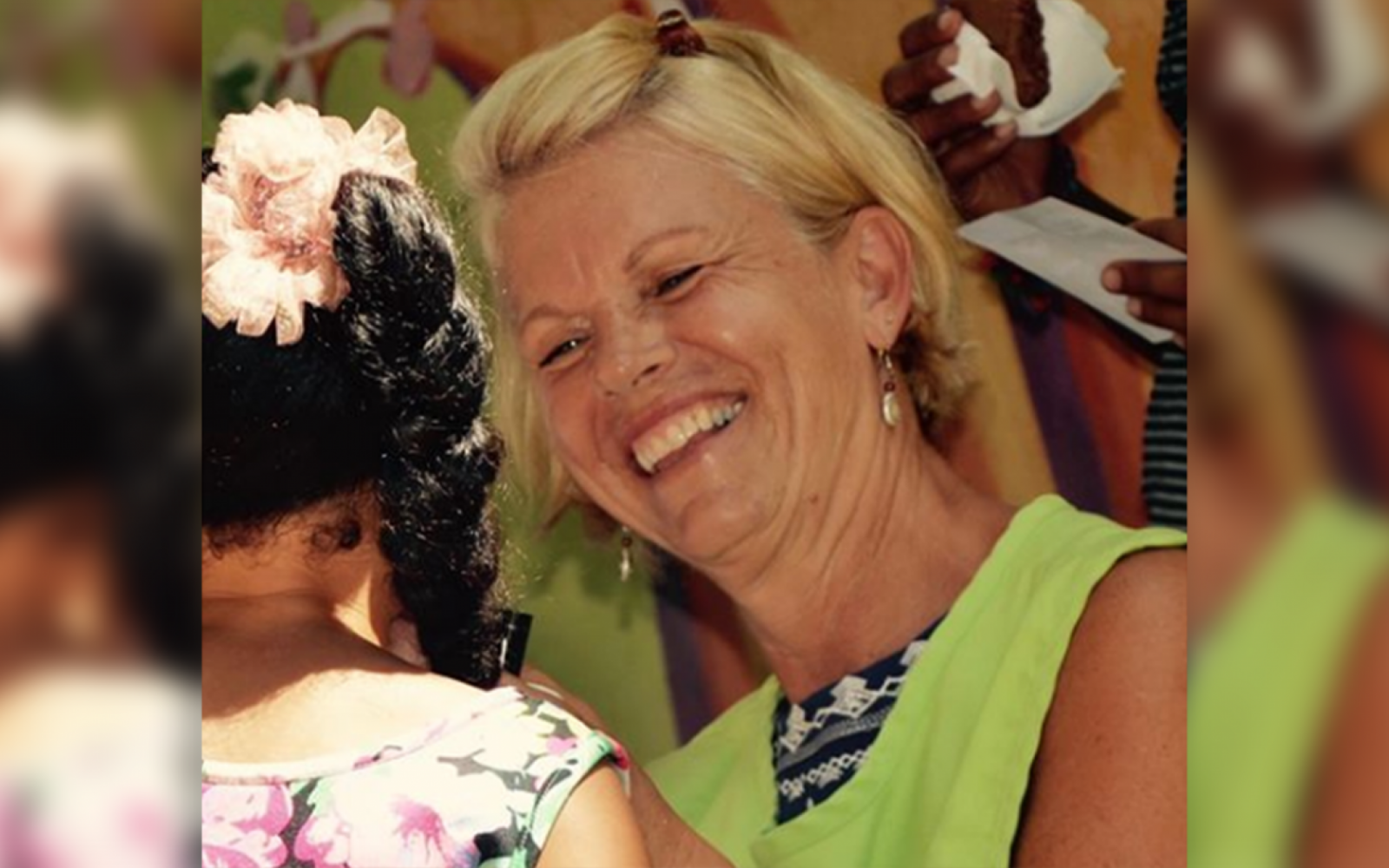 The brutal killing of a former Michigan elementary school teacher discovered bound and strangled in her Dominican Republic home is being investigated as a potential robbery-gone-wrong, officials told Fox News on Thursday, emphasizing police were working diligently to “solve this case as quickly as possible."

Patricia Ann Anton was found on her bed in her Puerto Plata home with her hands and feet tied up when her body was found Tuesday, Dominican National Police spokesperson Frank Felix Duran Mejia told Fox News.

“Per the preliminary investigation, we are working on the theory that this was a robbery,” he said.

Mejia said medical examiners ruled the 63-year-old’s cause of death to be suffocation by strangulation but he wouldn't confirm local reports that she'd been tortured. A television, computer and other items are reportedly missing from her home and police were working with her family to find out if any other objects were stolen. Authorities also are in contact with the U.S. State Department.

“Investigators continue to look for evidence that would lead us to solve this case as quickly as possible,” he said.

A State Department official confirmed the death on Thursday and said the agency is offering its “sincerest condolences to the family for their loss.”

The grim news threatened to revive safety concerns about traveling to the Dominican Republic, which faced scrutiny after the deaths of American tourists there and a violent incident involving an American earlier this year.