Anti Gay Minister Charged With Carrying On Sexual Relationships With Men In Exchange For Money, Gifts 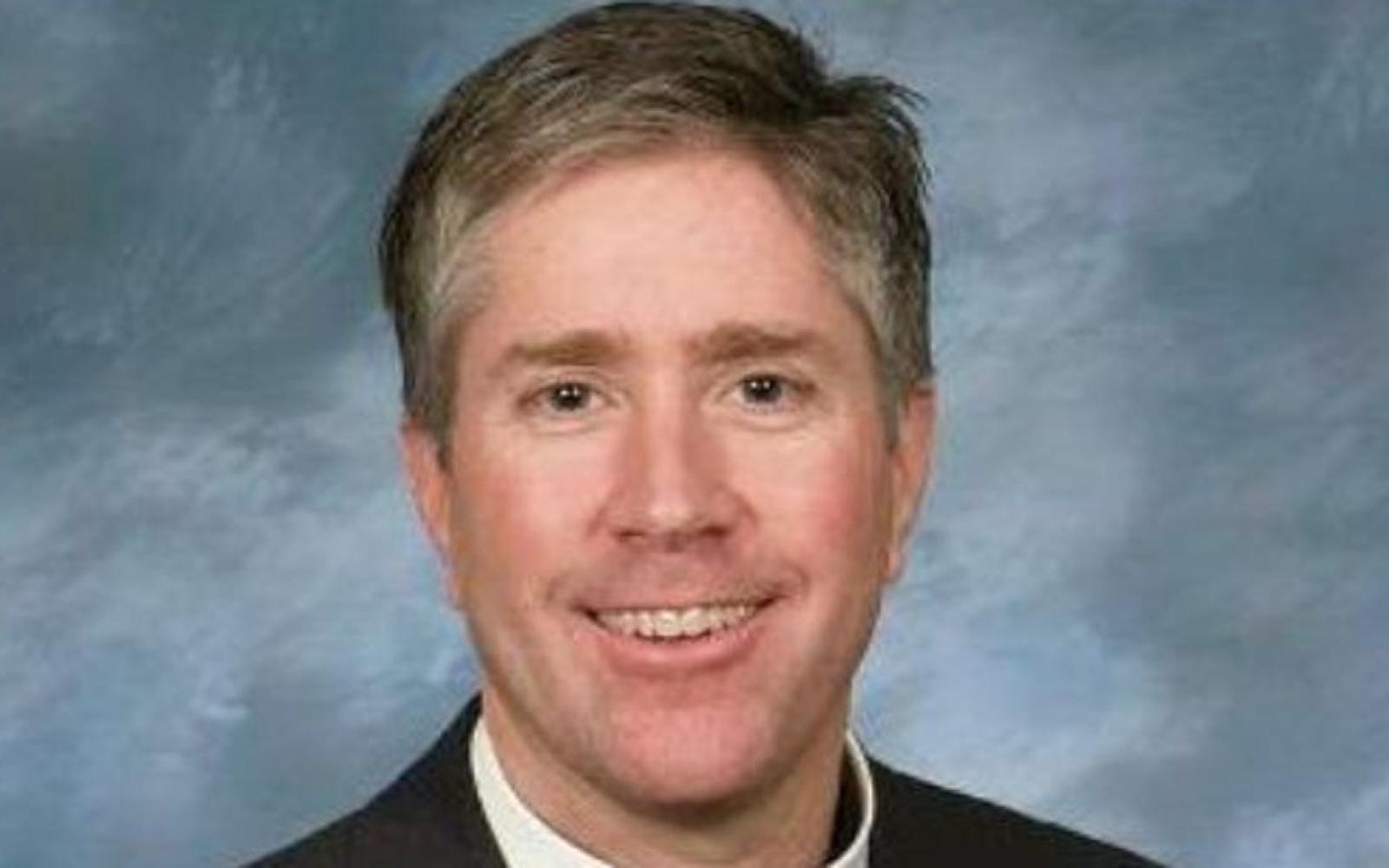 Eric Dudley, the founder of St. Peter’s Anglican Church in Tallahassee and an outspoken opponent of homosexuality, subjected aspiring priests and other young men to sexual misconduct and harassment and abused his power as long-time rector before he finally was forced to resign.

That's according to a report by Godly Response to Abuse in the Christian Environment (GRACE), an independent group that helps churches with abuse inquiries and investigated allegations against Dudley.

The report, released Tuesday, illustrates how he pursued attractive young men, showering them with attention and gifts and giving them jobs at the church, even as he publicly espoused anti-gay views.

Beyond the misconduct committed by Dudley, the organization found that the church did not take "substantive action" in response to complaints against him for a number of years.

The report said some members and leaders at St. Peter's knew about misconduct complaints against Dudley since 2011 but that nothing was done until more allegations surfaced last year.

St. Peter’s notified its congregation of the GRACE report and its findings in a Monday letter and posted the document online Tuesday. It includes a dozen recommendations, including revising policies on sexual misconduct and the protection of children and putting in place a safeguard team to respond to violations and help victims.

Dudley served as rector of St. John’s Episcopal Church from 1995 to 2005, when he announced from the pulpit one Sunday morning he was leaving to start a new church over what he called “deeply unrepentant heresies” in the Episcopal Church. The announcement came as a shock to many in the congregation.

Married with three children, Dudley was dismayed that an openly gay priest had been consecrated as a bishop in New Hampshire — a first for a major Christian denomination. He took half of St. John's congregation with him when he launched St. Peter’s, which met in Midtown until a new multi-million dollar cathedral was completed in 2014 on Thomasville Road under the more conservative Anglican Church in North America.

One of his victims told investigators Dudley arranged for a hotel room with a single king-size bed when the two of them went on an out-of-state trip, though the rector blamed the accommodations on a front-desk mistake. The victim, identified only as "John Doe," was shocked after he woke up one morning with Dudley rubbing his back and chest.

“Part of me is going like, ‘This is super strange,’ ” the victim told investigators. “And another part is going, ‘This can’t be happening.’ Eric is known as the guy who hates gay people. We’re the church that built our church based on anti-homosexuality. He kind of has a caricature out there, so no way this guy is coming on to me. I’m misreading him.”

“Father Eric,” as he was called by his congregation, served as rector at St. Peter’s until August 2018, when he agreed to resign after several men came forward. Dudley admitted to harassment, unwanted touching and alcohol abuse. However, the report said Dudley never took full responsibility for his actions and offered only a “vague apology” for “inappropriate actions.”

Dudley, who declined to cooperate with investigators, maintained he was only showing affection toward the men in question and his behavior was not sexual in nature. The report, however, said that “the evidence suggests otherwise.” Dudley declined to comment when reached by the Tallahassee Democrat.

The report said Dudley secretly arranged on multiple occasions for only one bed in hotel rooms he arranged for himself and the victims. The touching often took place in bed, with Dudley dressed in his underwear and reaching under the victim’s clothing to touch the him. On at least one occasion, Dudley said he was becoming physically aroused as he laid on top of the victim.

A witness who worked many years at the church told investigators of “a pattern of young males that seemed to have captured our rector’s eye.” Another said Dudley appeared drawn to good-looking, thin and fit young men, the kind “that women notice when they walk into a room.”

The Rev. Robert Duncan, bishop in residence at St. Peter’s, noted that the church entered into "restoration" with Dudley’s victims, including providing financial support, counseling and leaves of absences.

The report described Dudley, who has an Ivy League diploma, as a gifted orator and a larger-than-life figure in the Episcopal and Anglican churches for decades in Tallahassee and nationally. Each of his victims were young, with their own vulnerabilities.

“Once Father Eric developed enough trust in his relationships with the reported victims, he would use abusive tactics to further manipulate them,” the report said. “Again, Father Eric followed a pattern, exploiting his reported victims emotionally, financially, spiritually and physically.”

Employees at St. Peter’s complained to investigators about Dudley’s problems with anger. They said he yelled and screamed, banged his fists on his desk and made employees cry. Workers also complained that Dudley made them feel uncomfortable when he walked around shirtless at a staff retreat.

One employee said that after bringing up workplace concerns with Dudley, he became defensive before flying to a rage, shouting until he was red in the face. Dudley told the employee to get out of his office.

“I said, “Father Dudley, can we pray about this?’ ” the employee said. “He refused.”

The GRACE report noted that 51 witnesses were interviewed over the course of the investigation. The evidence included audio and video recordings of some of the incidents described by victims, hundreds of pages of emails and text messages and church documents.

St. John’s Episcopal Church, Tallahassee’s second-oldest house of worship and one of its biggest, lost about half of its 1,500 members after Dudley’s dramatic exit. Cecelia Zucconi-Evans, who attended St. John’s and was in the choir at the time, said his announcement shocked members, leaving some in tears.

“It was a very cruel way to leave and things turned very nasty from there,” she said in an email to the Democrat. “I remember one parishioner whom I respected and was always kind to us tell my mother she was going to hell for staying at St. John’s.”

Dudley was given a severance package equal to a year’s pay to help him and his family, Duncan said. And while the payment was given with the understanding Dudley would cooperate in the investigation, “he did nothing of the sort,” Duncan said, refusing to be interviewed or give his side of the story.

As a result of the Dudley case, the Anglican Church in North America changed the way it responds to allegations of clergy misconduct, the GRACE report said. The diocese completely revised its sexual abuse policy to include “greater provisions” for responding to allegations of adult sexual abuse.

Duncan, who took Dudley’s place as rector late last year, said St. Peter’s has committed to putting in place all of the GRACE report recommendations over the coming months.

“The people have a right to expect that the church will be safe,” Duncan said. “And when a shepherd makes it unsafe, it is utterly unacceptable to us.”