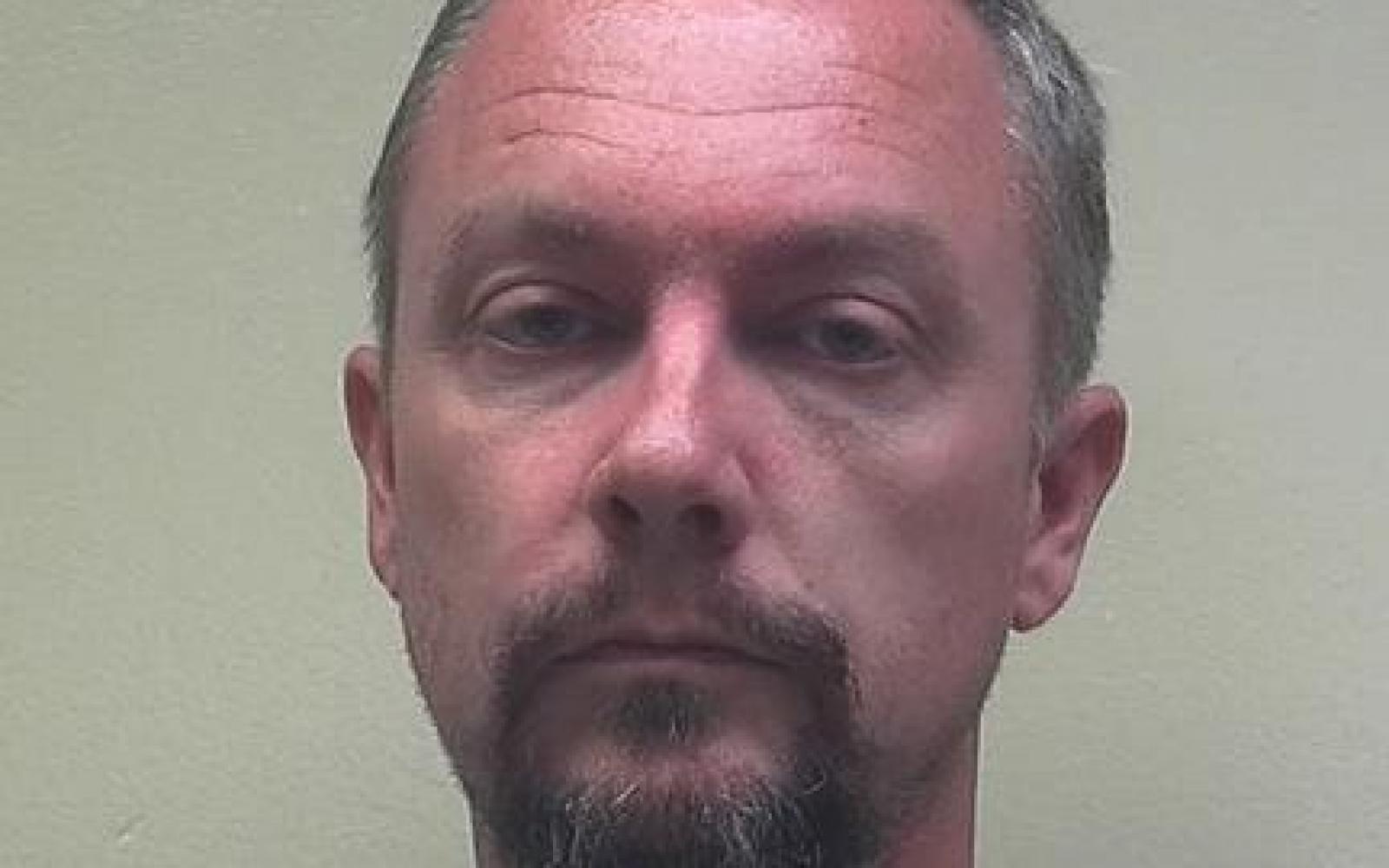 The lead pastor of a Florence church has been arrested, accused of sexually abusing young boys in his congregation.

John Martin was taken into custody Friday evening and booked into the Lauderdale County Detention Center on four counts of Sexual Abuse. Martin has been a pastor at Lighthouse Baptist Church on Sweetwater Avenue for nine years. He has since resigned from his position as pastor.

The arrest came less than a week after prosecutors say he confessed to his congregation at Lighthouse Baptist Church of inappropriate behavior. Prosecutors with the Lauderdale County District Attorney's Office say Martin felt compelled to confess his sins on June 23.

"It came to light he admitted to four counts of sexual abuse of a child," said Assistant District Attorney Coty Hand.

Members of the congregation immediately notified One Place of the Shoals, a family justice center. That organization launched an investigation immediately. Martin was taken into custody late last week.

Martin resigned immediately following the confession.  But Hand believes, as a pastor, Martin took advantage of his congregation's trust.  "It is somebody they think is supposed to be caring for them and something happens to them. It's probably a difficult process," says Hand.

He couldn't go into more detail of where the alleged abuse took place.

Prosecutors fully expect to discover more victims as the investigation unfolds. We're also being told some of the victims could be in other states.