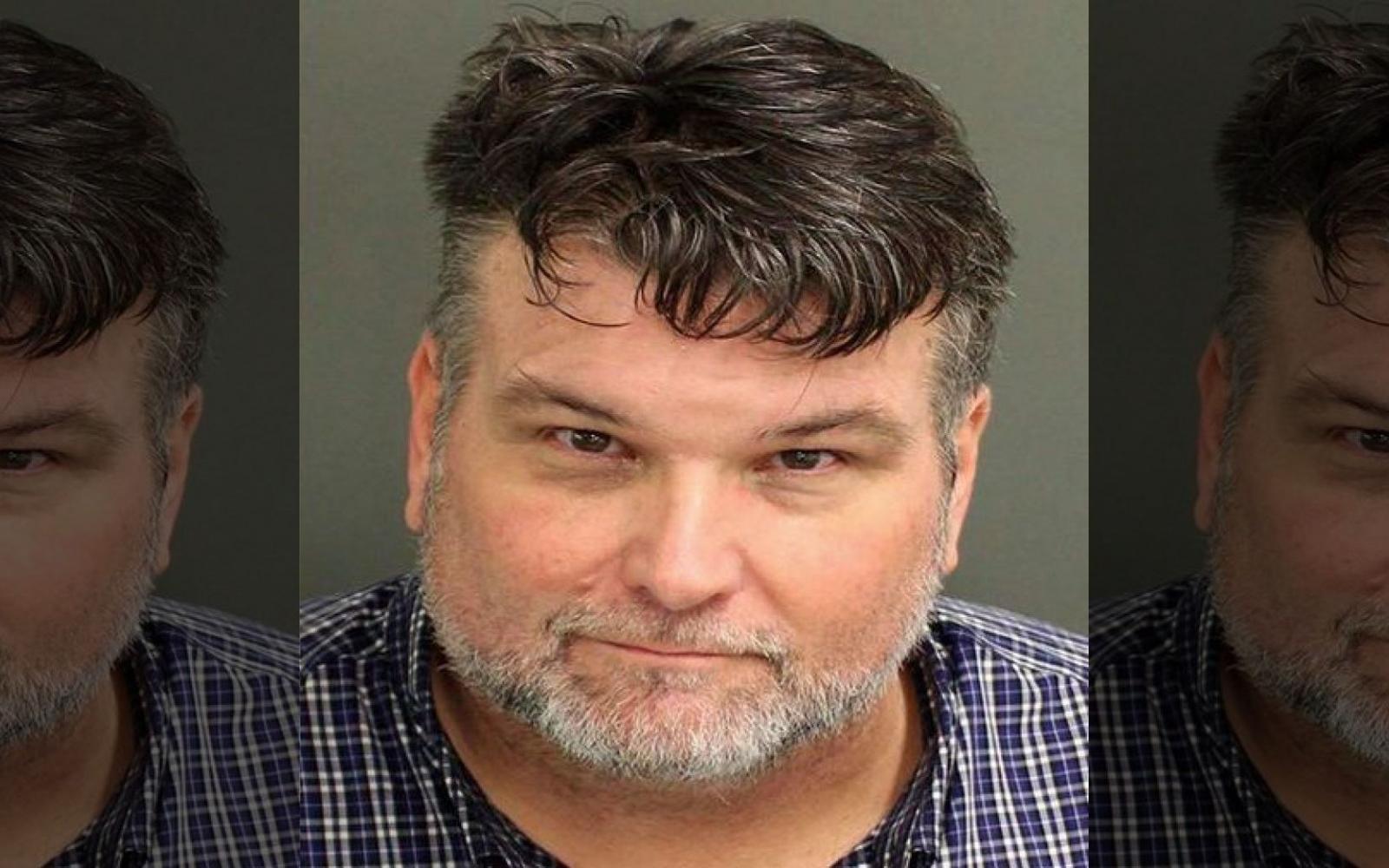 A Florida pastor and popular Christian radio host who was recently charged with sexually abusing a teenage girl has killed himself, authorities say.

Bryan Fulwider, 59, was pronounced dead in his home late Sunday, Altamonte Springs police told the Orlando Sentinel. The pastor and former 'Friends Talking Faith’ co-host had been out on bail since Oct. 17.

The Medical Examiner's Office for Seminole County ruled Fulwider's death to be a suicide. Fulwider was arrested earlier this month after a young woman told investigators he sexually abused her for years while he was her pastor.

The alleged abuse began in 2014 when the victim was 14 and Fulwider was the senior minister at the First Congregational Church of Winter Park. He faced multiple charges and could have been sentenced to life in prison if convicted.

“Fulwider’s day in court will never come because he knew all the truths I could tell,” the woman wrote in a statement published by the Sentinel.

His attorney, Jacob Stuart Jr., said his client denied the allegations. He criticized the way Fulwider was portrayed in the media, legal system and in the community saying that his client was not treated by the standard of "innocent until proven guilty."

“This was not the case when it comes to Reverend Fulwider, especially when the ‘charges’ were measured against his innocence and when the salacious sensationalism of the accusations were compared to the facts," Stuart said. "Reverend Fulwider’s rights were denied.”