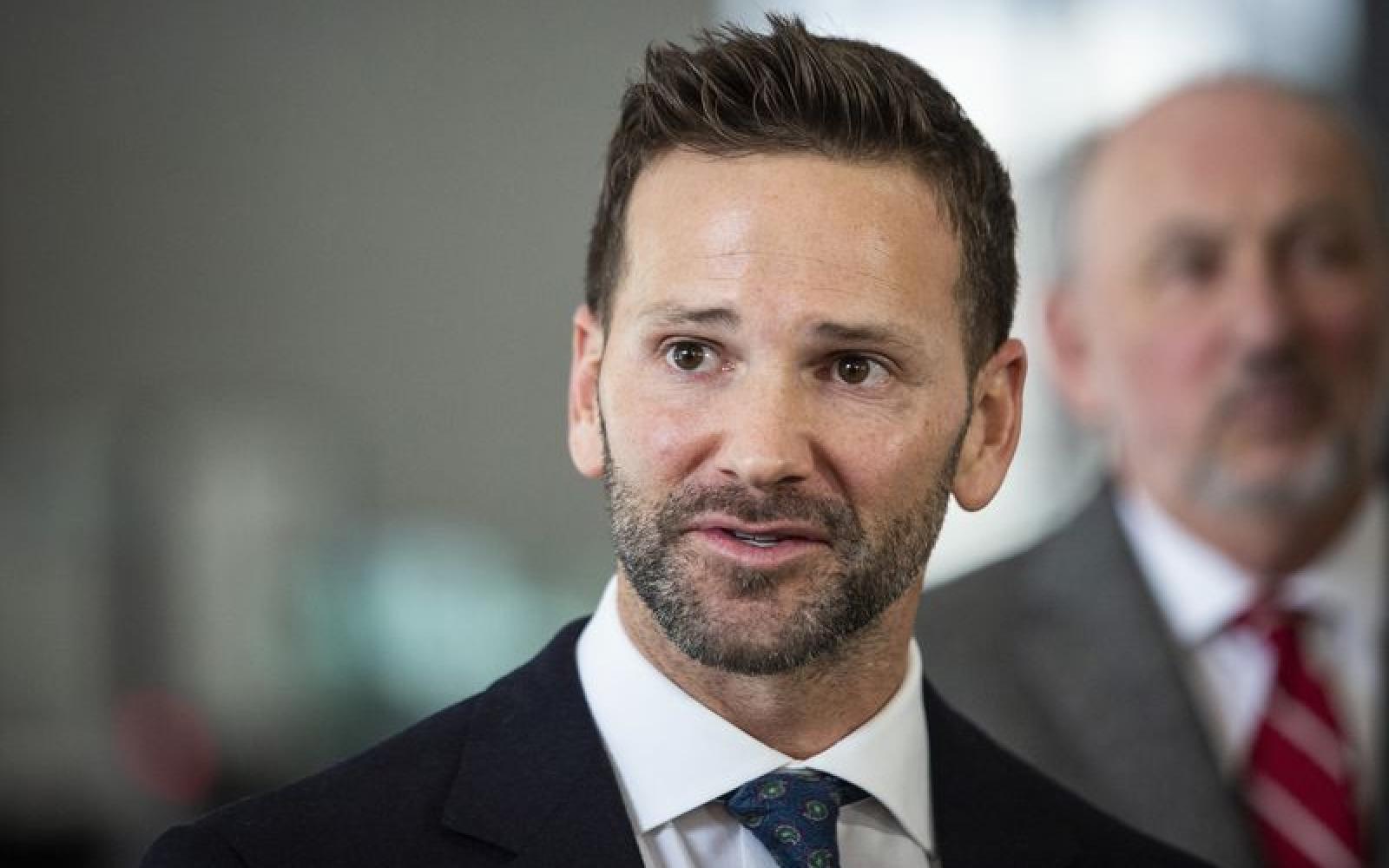 While he was a member of Congress representing Illinois from 2009 to 2015, Republican Rep. Aaron Schock voted against many measures that would have helped the LGBT community, earning a pathetic score of zero on the Human Rights Campaign’s Congressional scorecard. Chief among his controversial positions were a vote against the repeal of the military’s “Don’t Ask, Don’t Tell” policy, and a vote against the Matthew Shepard Act, which expanded federal hate crime laws to include attacks motivated by a victim’s gender identity or sexuality.

But five years after the congressman resigned at age 33 amid investigations into his alleged misuse of taxpayer funds, Schock has come out as gay himself. In a lengthy essay posted on Instagram on Thursday, Schock said that he wanted to make a public announcement “to remove any doubt and to finally validate who I am as a person.”

Partially thanks to stereotypes about gay men, rumors around Schock’s sexually have existed since he rose to national prominence with his election to the House. The fact that he was unmarried, dressed well, posed shirtless on the cover of Men’s Health, and had an office that was decorated to look like a room in “Downton Abbey” all led to speculation that Schock was gay. In 2019, after he left office, he was photographed partying with gay men and kissing one of them, removing almost any doubt months before Schock confirmed the truth.

“He spent entirely too much time in the gym for a straight man,” Rep. Barney Frank, who is gay, said while Schock was still a congressman. He then defended his comments by arguing that, regardless of his sexuality, Schock was no ally to gay people.

“When you are in public office and you vote opposite to the way you live your life, no I don’t think you have privacy,” Frank said.

Schock seemed apologetic about his old political positions in his essay, writing that, if he were in Congress now, he “would support LGBTQ rights in every way [he] could.” But also, when anticipating the inevitable criticism that he should have fought harder while in office, he shifts the blame a bit, noting that when he was elected in 2008, presidential candidates John McCain, Barack Obama, and Hillary Clinton all opposed gay marriage.

“That fact doesn’t make my then position any less wrong,” he said, “but it’s sometimes easy to forget that it was leaders of both parties who for so long wrongly understood what it was to defend the right to marry.”

Link in profile to full text