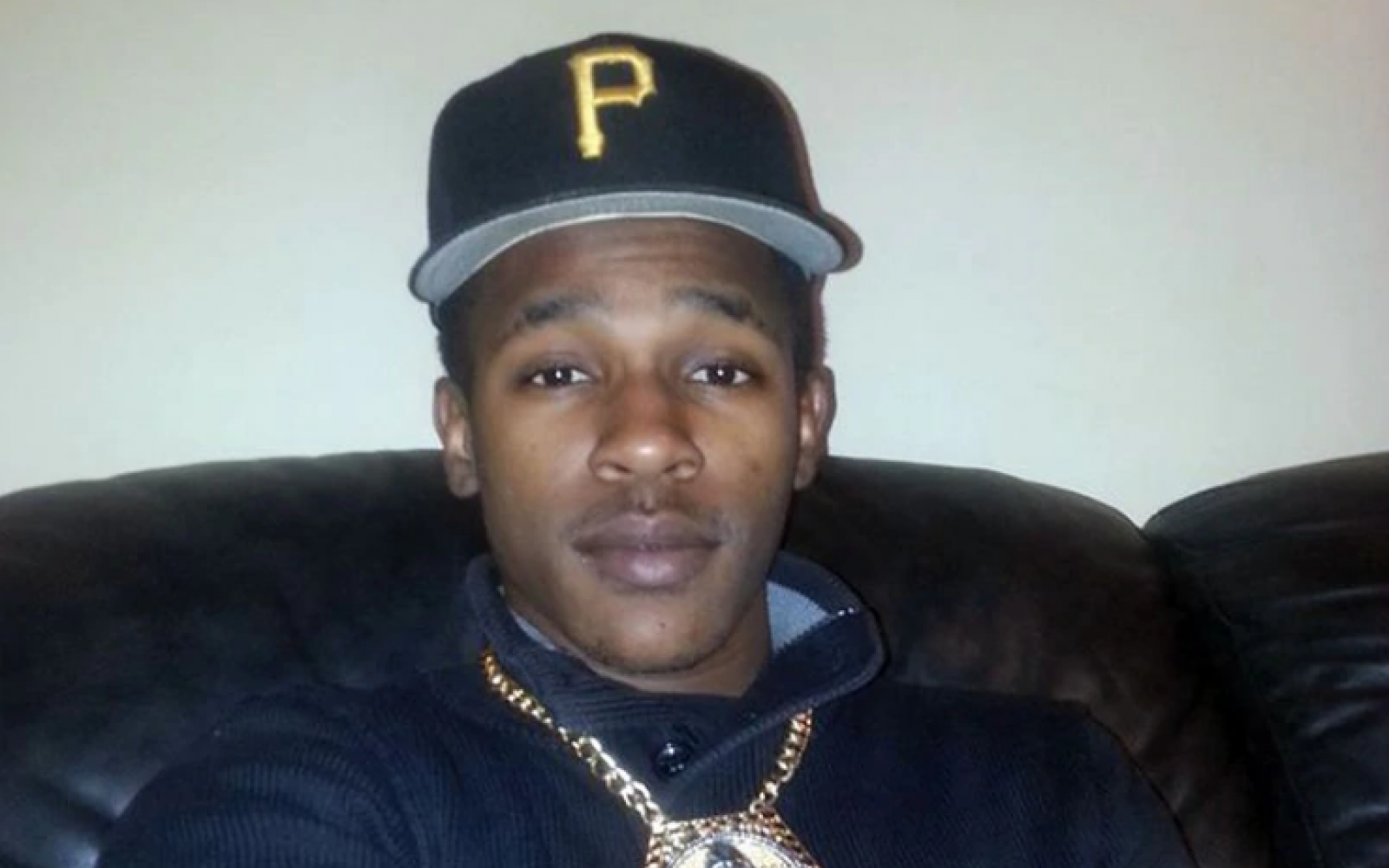 He propped open the gate at a subway station in the Bronx, trying to help a fellow straphanger catch a train and wound up dead for his efforts.

Rudolph “Rudy” Dunning, who turned 25 last week, hardly ever took the subways, preferring to skate or use Uber, his family said.

But he was slain inside the Morrison Ave.-Soundview station about 4:30 a.m. Saturday. Cops said he propped open the gate for a stranger who wound up killing him before running off.

“Rudy opened the door for you not knowing you would take his life," the victim’s crying aunt Sherry Sutton, 54, said Sunday.

“You asked him to open the door, my nephew opened it. And then you take his f---ing life.”

Dunning, who worked full-time and aspired to be a fashion designer, was with his cousin when they helped out the stranger. The cousin was also stabbed but survived after they got into an argument with the man they just helped as they all walked up to the Manhattan-bound 6 train platform.

Dunning’s 28-year-old cousin was knifed in the chest, back and hand and was rushed to Jacobi Medical Center, where he is listed in stable condition. Dunning, gored in the chest, was taken to St. Barnabas Hospital but couldn’t be saved.

“It’s just too much," said his adoptive mother, who declined to give her name. "He was a hardworking man. I had to call his job last night to tell them that he was dead.”

Family members described Rudy as a “baby penny,” referring to his age and knack for dressing sharp. They said he worked night shifts from 4 p.m. to 7 a.m. and spent most of his free time at home designing clothing and making music.

“Things happen to the ones who don’t do nothing, just work and trying to get music out there,” Sutton said of her nephew. “It always happens to the wrong person."

“He didn’t bother nobody. He wasn’t any of these wild boys on the street,” said his cousin Jada Ragin, 21. "As soon as they said he (Dunning) let him in, I knew it was Rudy. Because Rudy’s kindhearted. That was him. He really kept me sane.”

“He was always helping," she added. “Whenever I was in my feelings or something, he would help me. And he would actually listen,” said Ragin. "He just gave me good advice, telling me to keep calm and keep my head up.”

The killer fled the scene and is still on the loose.

Cops released surveillance images of the suspect Saturday and asked for the public’s help tracking him down.