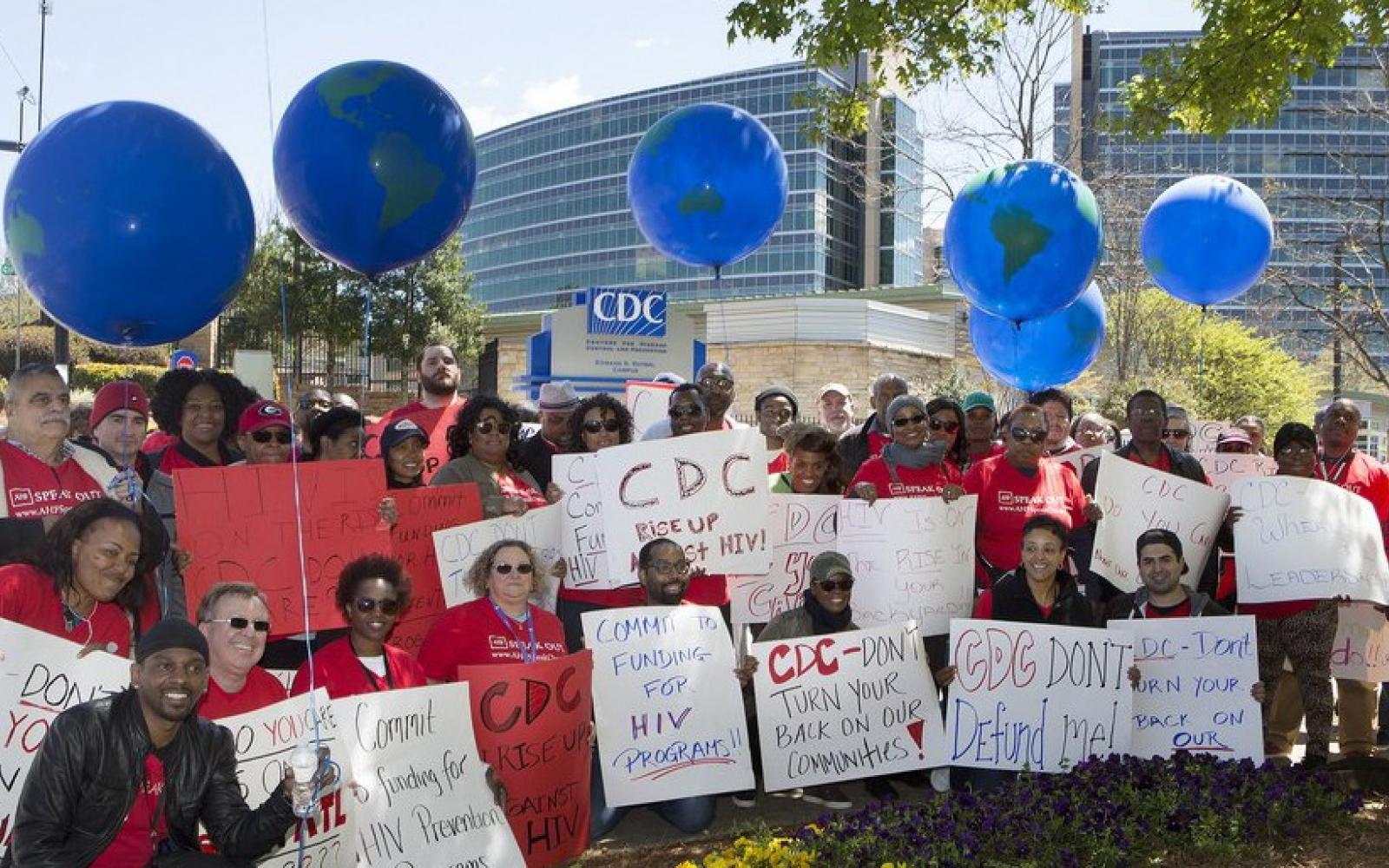 There is an epidemic in the United States that has reached epic proportions and one ever-growing city in the Southeast has reportedly gotten so bad, that doctors are urging its residents to take preventative medicine to prevent its wildfire-like spread.

HIV/AIDS is not the death sentence it once was back in the 1980s, however, an explosion of HIV cases among African-Americans in Atlanta has reached that of some third world countries, according to the CDC.

“Downtown Atlanta is as bad as Zimbabwe or Harare or Durban,” via a statement from Dr. Carlos del Rio, co-director of Emory University’s Center for AIDS Research.

Since starting a routine testing program in 2013, the nationally-renowned medical center, Grady Hospital, has diagnosed an average of two or three patients with HIV every single day.

Some doctors and experts have suggested that residents of metro Atlanta take an HIV preventative medicine known as PrEP. Pre-exposure prophylaxis(PrEP) is a way for people who do not have HIV but who are at substantial risk of getting it to prevent HIV infection by taking a pill every day. The pill (brand name Truvada) contains two medicines (tenofovir and emtricitabine) that are used in combination with other medicines to treat HIV.

“Atlanta is like New York was in the ’80s in the need to develop a public health response to a serious [HIV] epidemic,” said Devin-Barrington Ward, an advocate based in Washington, D.C., who helped organize the Georgia symposium.