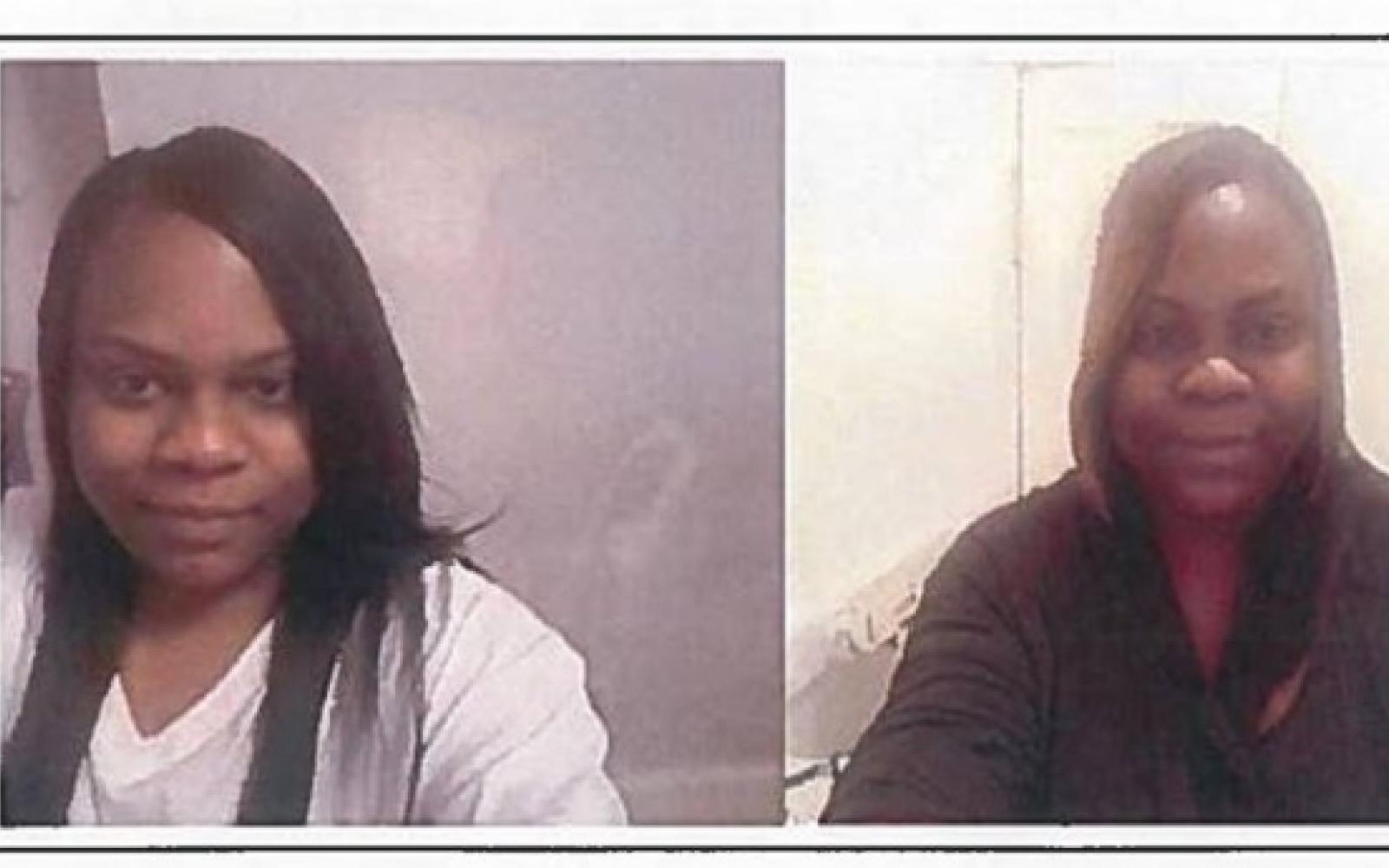 Baltimore Police have offered a reward for anyone who may have information on the death of a trans woman known as Tydie.

Tydie was shot while on the 1900 block of West Lanvale Street in West Baltimore on November 26 around 4.15 am local time. She died of her injuries two days later.

The circumstances of the shooting are unclear, but Balitmore police is investigating it as a homicide.

“We know there was some sort of argument that took place and during that argument it looks like a person—one individual—pulled out a gun and shot and left her on the side of the road,” Baltimore Police Department spokesperson T.J. Smith, said in an interview quoted in the Washington Blade.

A vigil in her memory was organised on November 30 by the Baltimore Transgender Alliance, who mourned the death of their community member in a statement on Facebook.

“We are holding Tydi [sic], her family, and the community in our hearts. The BTA office will be open today for anyone who would like to come in for healing,” the organisation said.

A Baltimore Police statement said Tydie was 37 years old when she died on November 28. According to one of her Facebook friends she was about to turn 38, as her birthday was November 29.

On Facebook, Tydie had once shared an image reading “Sagittarius AF”—the star sign of those born between November 22 and December 21.

“Rest in Heaven Sister you and your fearless, love hard, caring spirit will always be missed!!!” one friend wrote on Facebook, mourning her passing.

Tydie’s murder marks the 24th known violent death of a transgender individual in 2018, according to the Human Rights Campaign (HRC), the LGBT+ rights group that monitors violence against the transgender community.

She is the 17th known transgender person of colour to be killed this year, according to HRC.

The actual number may be higher, as there is no official data collection on crimes against trans people, and monitors frequently have to rely on LGBT+ community sources.