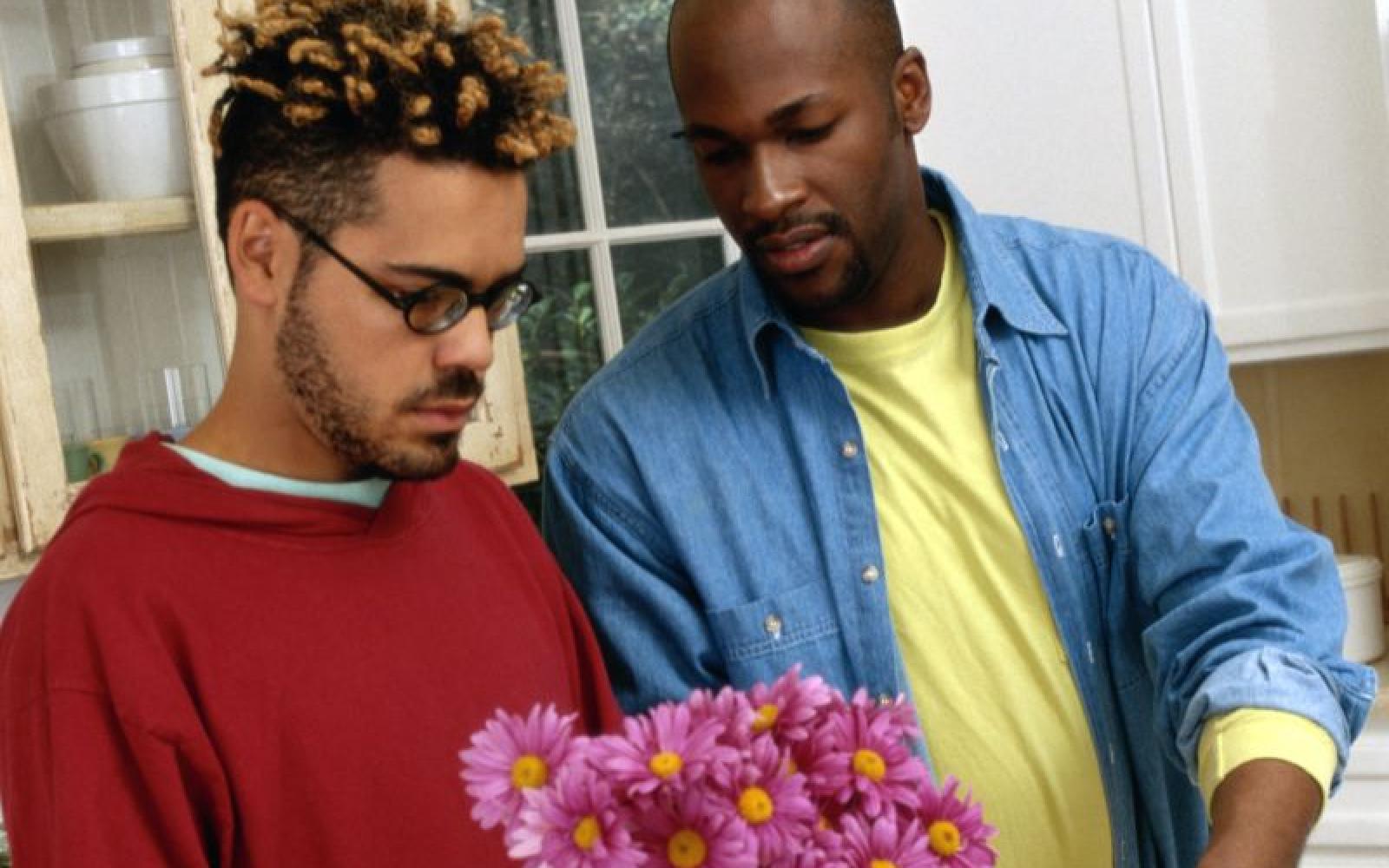 The system seems to still be failing bi and gay black men in keeping the HIV rate down despite their behavior.

Numerous studies have shown that black gay and bi men have fewer partners, are tested for HIV more often, and are less likely to have unsafe sex than their white counterparts.

They are also 16 times more likely to face an HIV infection than their peers.

A recent study published in the Journal of Acquired Immunodeficiency Syndromes seeks to uncover the cause for this odd correlation.

“We have known from prior studies that this paradox exists—black young MSM engage in fewer risk behaviors but have a much higher rate of HIV diagnosis,” said Brian Mustanski, the senior author of this Northwestern Medicine study.

“Our study illuminates how HIV disparities emerge from complex social and sexual networks and inequalities in access to medical care for those who are HIV positive.”

The study is the most comprehensive look at this disparity, studying 1,014 16 to 29-year-old men in the Chicago metropolitan area. It looked at their social networks, the stress, and other factors that contribute to their lives and livelihoods.

Black men who have sex with men were shown to have the lowest number of sexual partners and were more likely to be regularly tested for HIV, but also faces greater levels of stigma, trauma, victimization, and childhood sexual abuse.

Background: Individual sexual risk behaviors have failed to explain the observed racial disparity in HIV acquisition. To increase understanding of potential drivers in disparities, we assessed differences across individual, network, and social determinants.

Conclusion: Black YMSM do not report higher rates of HIV risk behaviors, but social and network determinants are aligned towards increased HIV risk. These results suggest that network interventions and those addressing social determinants may help reduce disparities.

“Their social and sexual networks are more dense and interconnected, which from an infectious disease standpoint makes infections transmitted more efficiently through the group,” said Mustanski. “That, coupled with the higher HIV prevalence in the population, means any sexual act has a higher chance of HIV transmission.”

The study suggests focusing on addressing social detriments — such as the stigma and trauma many reported — as one way to close the gap young gay and bisexual men are facing in HIV prevention.