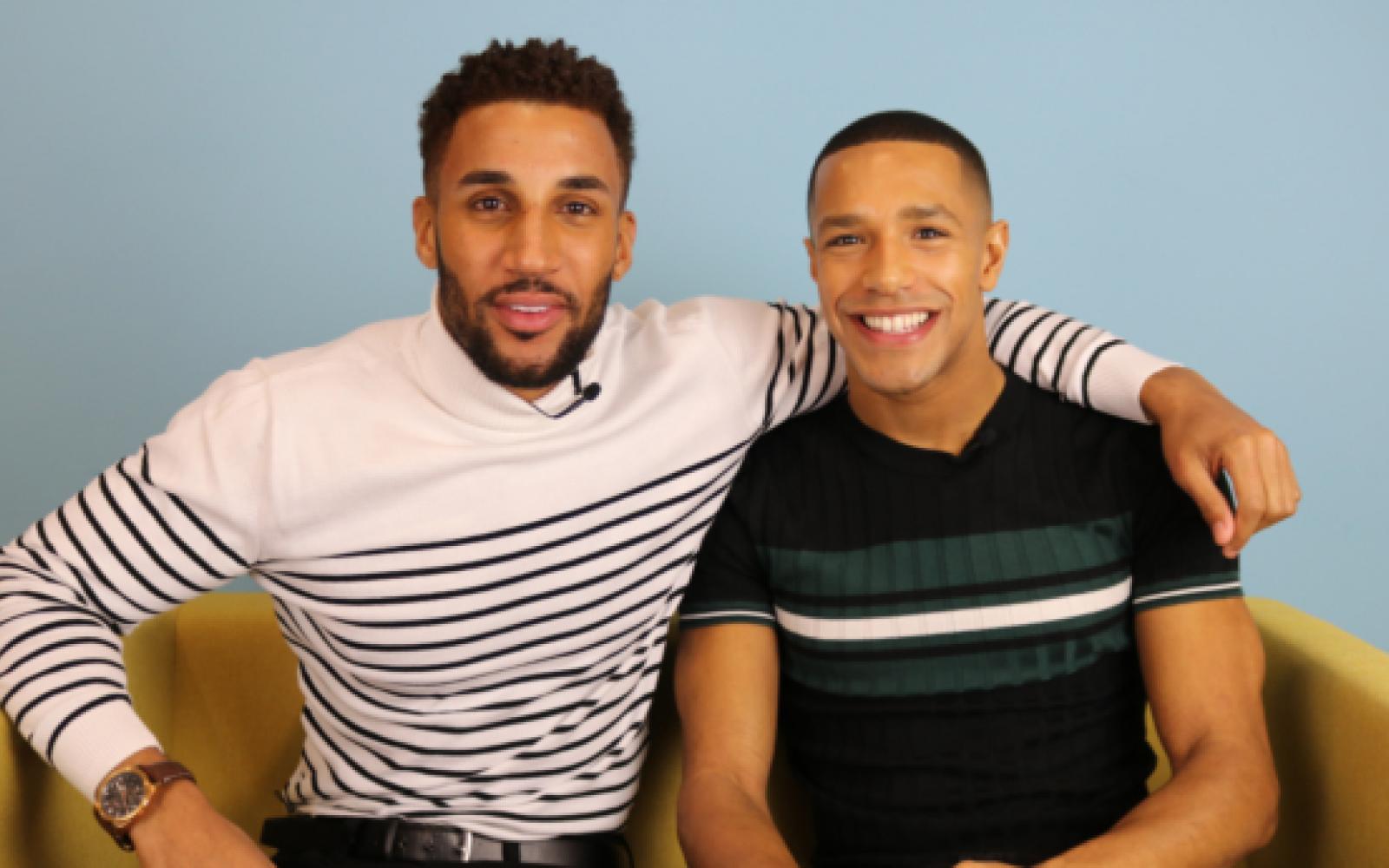 The Bi Life's Michael Gunning and Ryan Cleary share their experiences of coming out as gay and bisexual.

Before coming out on TV, the pair first came out to family—Ryan's mum was the first person he came out to as bi, and Michael first thought he was bisexual but later realised on The Bi Life that he identifies as gay.

Michael and Ryan also share how having a lack of LGBT role models affected them and their advice for coming out for the first time and why, if it's safe to do so, you should go for it.