Bi Men Explain The Differences Between Dating Men and Women 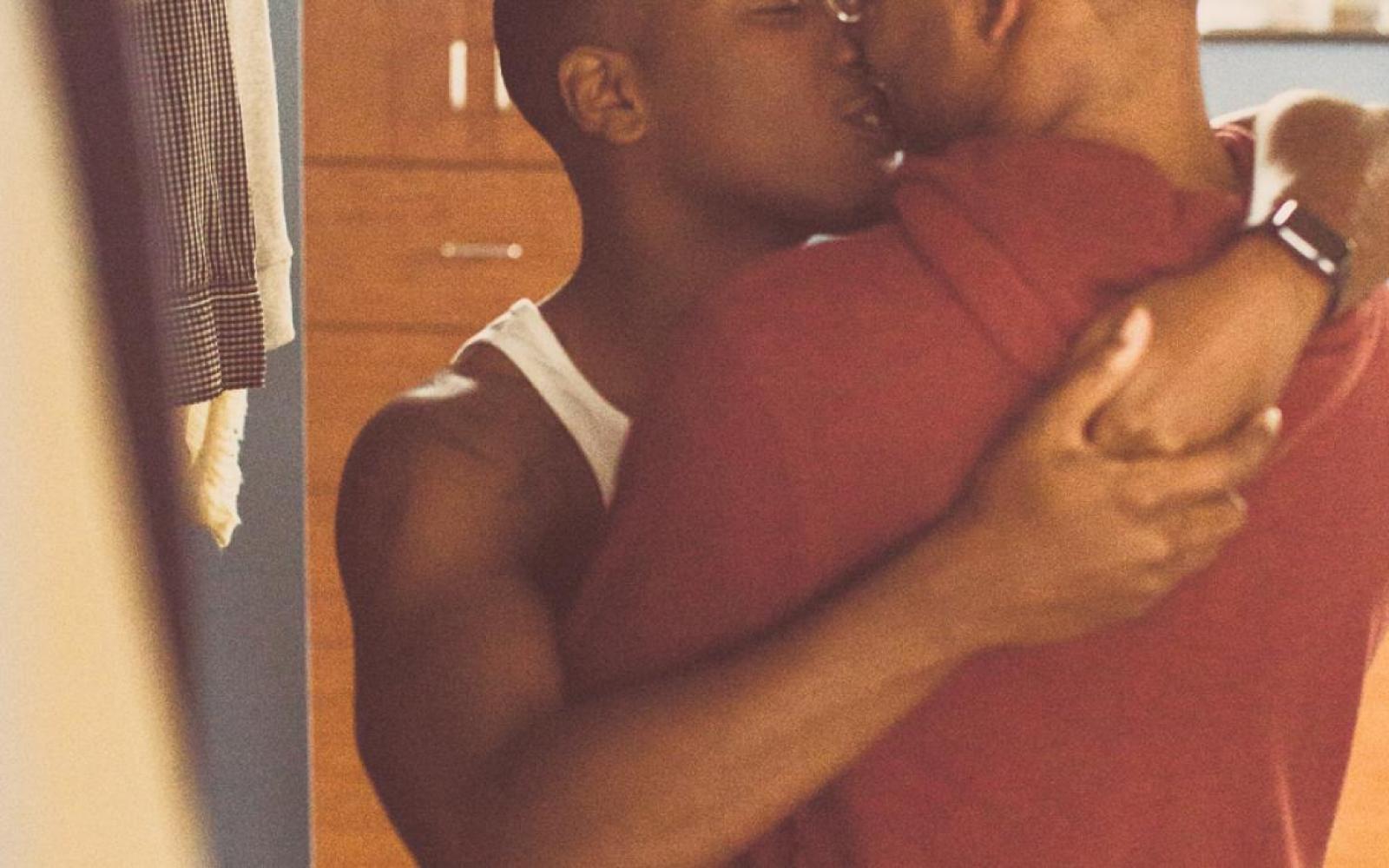 Earlier this year, bisexual women on Reddit opened up about the physical and emotional differences between dating men and women. Turns out, bisexual guys have some thoughts on this, too. In a separate thread, bi men shared some of the key factors that change when they're dating a man or a woman.

"Men are more direct," said one commenter. "I'll get a 'hey, come around and we'll fuck and smoke weed till our dicks don't work' from a guy a whole lot more often than from a girl... When dating women, I feel like we're playing mind games sometimes, maybe I date women who like to be chased a bit, but meh. To be honest I think both have pros and cons. With men I feel like things happened too quickly but it feels good to talk whats on your mind openly. With women, I have to court them a bit, which sure it's slower, but man can it be fun."

While men might generally be quicker to jump into bed on a first date than women, that isn't to say they are uncomplicated. Emotional repression transcends sexuality, after all. "Contrary to popular belief, guys have just as much emotional baggage, if not more, than girls," said one guy. "It’s just from my experience though... Guys tend to be a lot more stoic and harder to into a comfortable relationship with."

Unfortunately, bisexuality is still stigmatized by both straight and gay people. Some guys recalled instances where partners have reacted negatively to their bisexual identity, or tried to erase it by saying they are actually gay. "Men tend to react better when I tell them I also fuck women than the reverse," said one man.

A theme that emerged through all of these shared experiences was that bi men live on an intersection between the heterosexual dating world, where traditional gender roles still inform romantic rituals like "playing hard to get," and the world of same-sex dating, where casual sex is more of a cultural norm, facilitated by apps like Grindr. As one guy pointed out: "When you’re looking to date someone (and not just hookup), with women we’d get to know each other a bit better and then have sex. With men, we’d have sex and then get to know each other a bit better. Neither one was better/worse than the other."

In other words, there's no wrong or right way to date while bi; you get to experience the best (and sometimes worst) of both worlds.