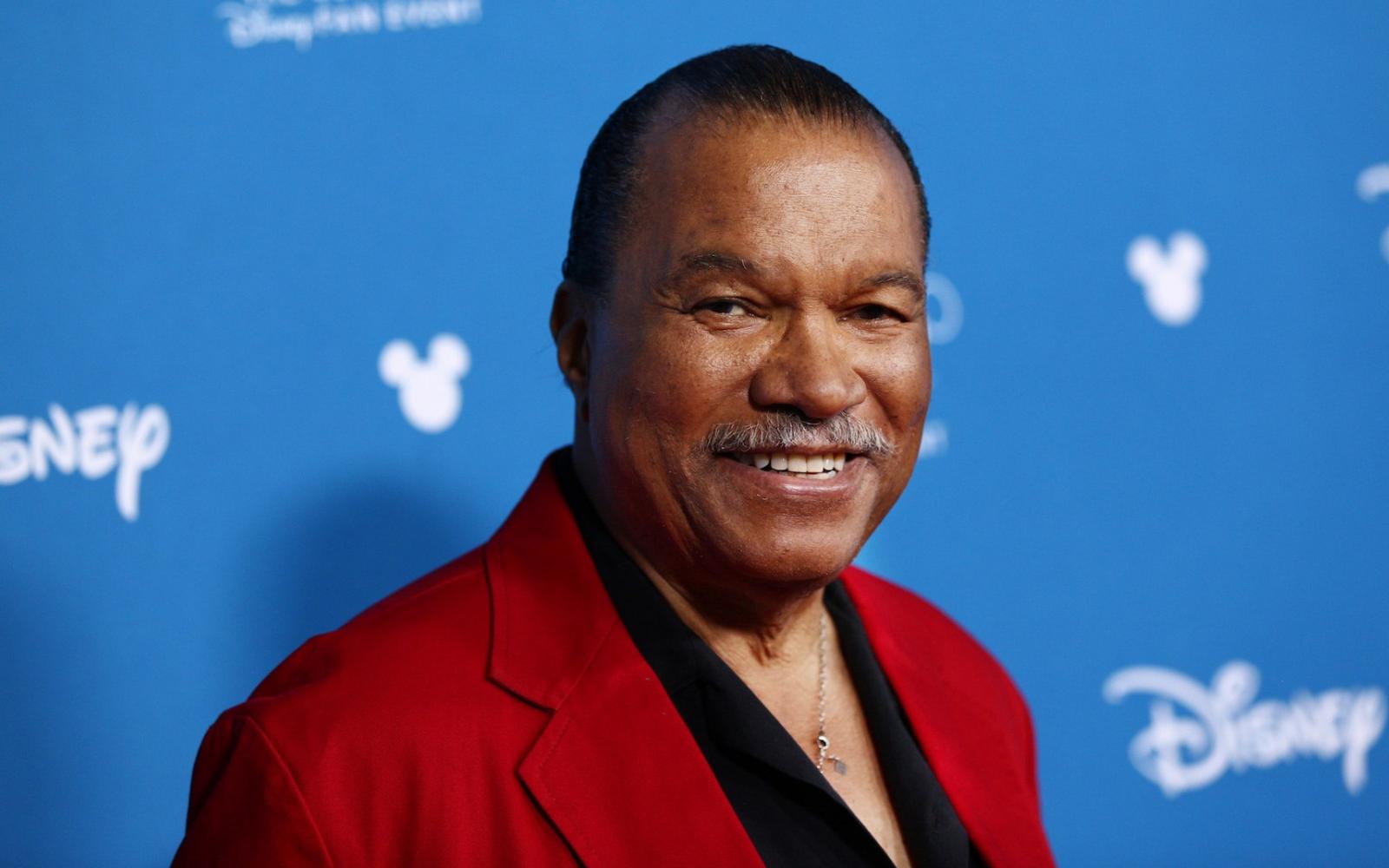 The original Lando Calrissian brought so much suave and sophistication to his portrayal of the iconic scoundrel that Donald Glover, who famously took over the role for "Solo: A Star Wars Story," described the character as pansexual.

While it's not the same thing, it absolutely makes sense when you see how Lando carried himself throughout those original films to hear that OG star Billy Dee Williams describes himself as gender fluid. Lando simply oozed sex and sensuality from every pore in those films and didn't exactly subscribe to any gender stereotypes in the process.

In a new interview with Esquire posted over Thanksgiving week, the 82-year-old star -- who returns to the role for "Star Wars: The Rise of Skywalker" on December 20 -- revealed that he uses both "himself" and "herself" for self-description because "I also see myself as feminine as well as masculine. I'm a very soft person. I'm not afraid to show that side of myself."

When the interviewer shared with him how Glover described the character of Lando as "pansexual," Williams marveled at his insight. "Really? That kid is brilliant," he said.

Williams said that his choices in how to portray Lando on-screen were very intentional. "What I presented on that screen people didn't expect to see," he shared. "And I deliberately presented something that nobody had experienced before: a romantic brown-skinned boy."

And Lando was famously so, wooing Carrie Fisher's Princess Leia from the start, with plenty of charm left over for Luke (Mark Hamill) and even his old pal, Han Solo (Harrison Ford). Of course, in his case it was just as likely to be a hustle as it was genuine attraction.

It was a character so uniquely realized that many fans and critics felt Donald Glover's exploration of Lando was the best part of the "Solo" film. And when it underperformed at the box office, there was an outcry for a follow-up simply starring Glover's Lando, instead.

With Williams set to revive the original swashbuckling seducer in the final chapter of the original Skywalker saga later this month, perhaps Disney will be paying close attention to how fans respond to his big return.