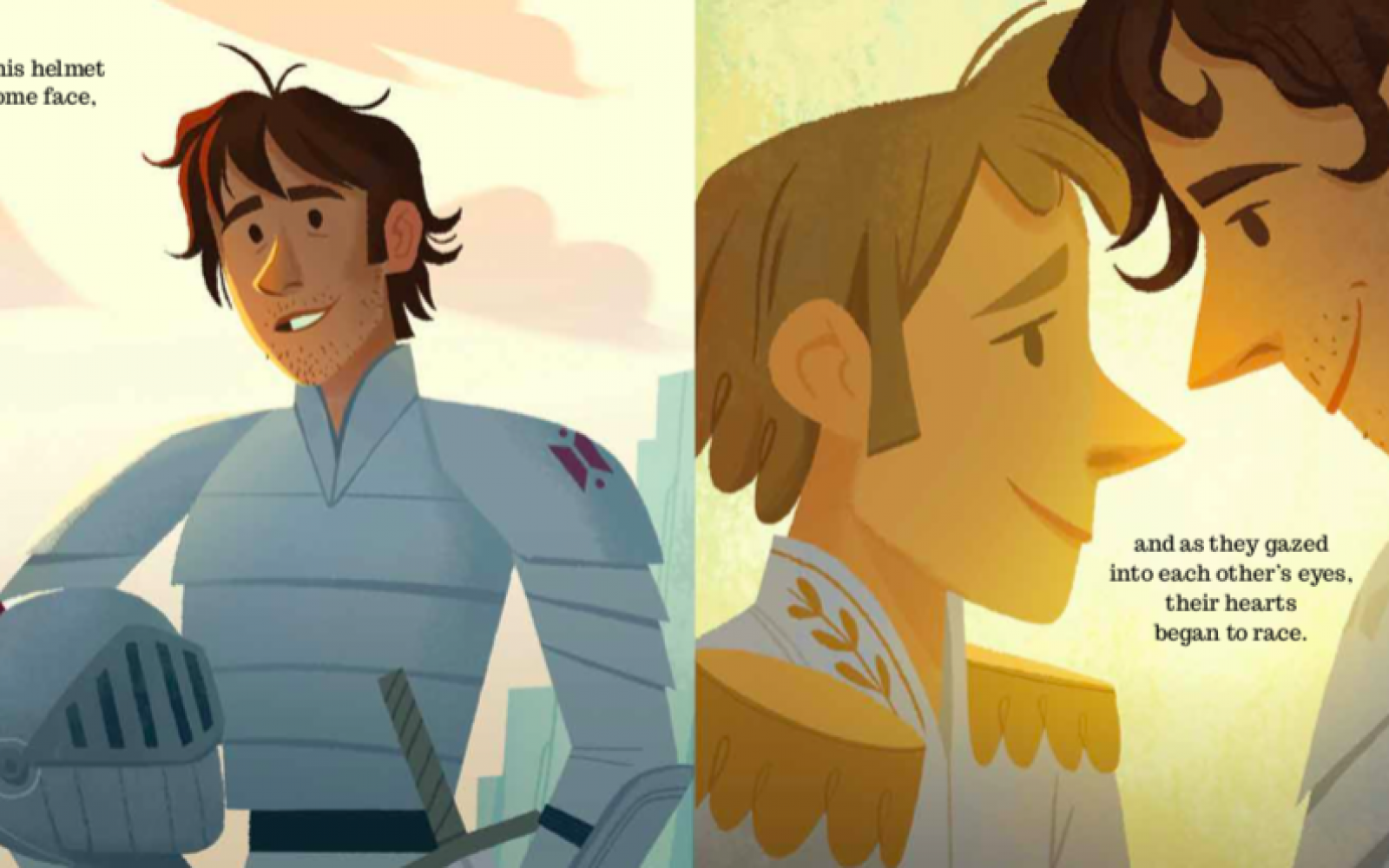 It's clear that the days of censoring books are far from over. And while sex, magic and curse words are all reasons books are still being banned, it's LGBTQ stories that now top the list of challenged books.

In 2019, at least 377 challenges were filed seeking to remove 566 books from libraries, schools and universities, according to a recent news release from the American Library Association (ALA). Out of the top 10 most challenged books of the year, eight of them contained LGBTQ content and characters.

This is the fourth year in a row that books containing lesbian, gay, bisexual or transgender characters and story lines have been targeted by mainly patrons, parents, school boards, and political and religious groups.

"We have been noticing a trend where the majority of the books in the top most challenged list either have LGBTQ themes or characters, and books with trans-identifying characters seem to be particularly targeted," Deborah Caldwell-Stone, director of the American Library Association's Office for Intellectual Freedom, told CNN.

"This reflects some of the most political and social disputes we're seeing in society, but also shows a real effort on the part of individuals and groups to control young people's access to any kind of information relating to positive depictions of LGBTQ identifying characters because of their political and religious beliefs."

Many of the books on the list are geared toward children, such as the children's picture book "Prince & Knight," by Daniel Haack, a fairytale story about a gay prince and knight who get married. The book is "absolutely age appropriate" for young people, Stone said, but was reported simply because it depicted a same-sex relationship.

"We do this list every year to raise awareness about censorship as a way of saying we need to always be vigilante as we celebrate our freedom to read," Stone added.

ALA has seen a 17% increase in the number of books targeted for banning or restriction since 2018, fueling their efforts to fight censorship and protect people's freedom to read.

This children's novel made the list because it features a transgender character, according to the ALA.

"A Day in the Life of Marlon Bundo," by Jill Twiss, illustrated by E. G. Keller

The American Library Association reports LGBTQIA+ content, political and religious viewpoints are among the reasons why this book was challenged.

This graphic novel is on the list because it features LGBTQIA+ characters and themes.

"Beyond Magenta: Transgender Teens Speak Out," by Susan Kuklin

This book made the list because of concerns it was sexually explicit, biased, and would have an "effect on any young people who would read it."

"Sex is a Funny Word," by Cory Silverberg, illustrated by Fiona Smyth

This comic book for kids was challenged, banned, and relocated for discussing gender identity and sex education. The title was also deemed inappropriate.

"I Am Jazz," by Jessica Herthel and Jazz Jennings, illustrated by Shelagh McNicholas

This book, the story about real-life trans activist Jazz Jennings, was challenged for including a transgender character.

This children's book, about two male penguins who have a family together, was challenged for containing LGBTQIA+ content.

Rowling's famous series was banned for referring to magic, witchcraft, curses and spells.

"The Handmaid's Tale," by Margaret Atwood

Atwood's dystopian novel was banned for profanity and sexual overtones.