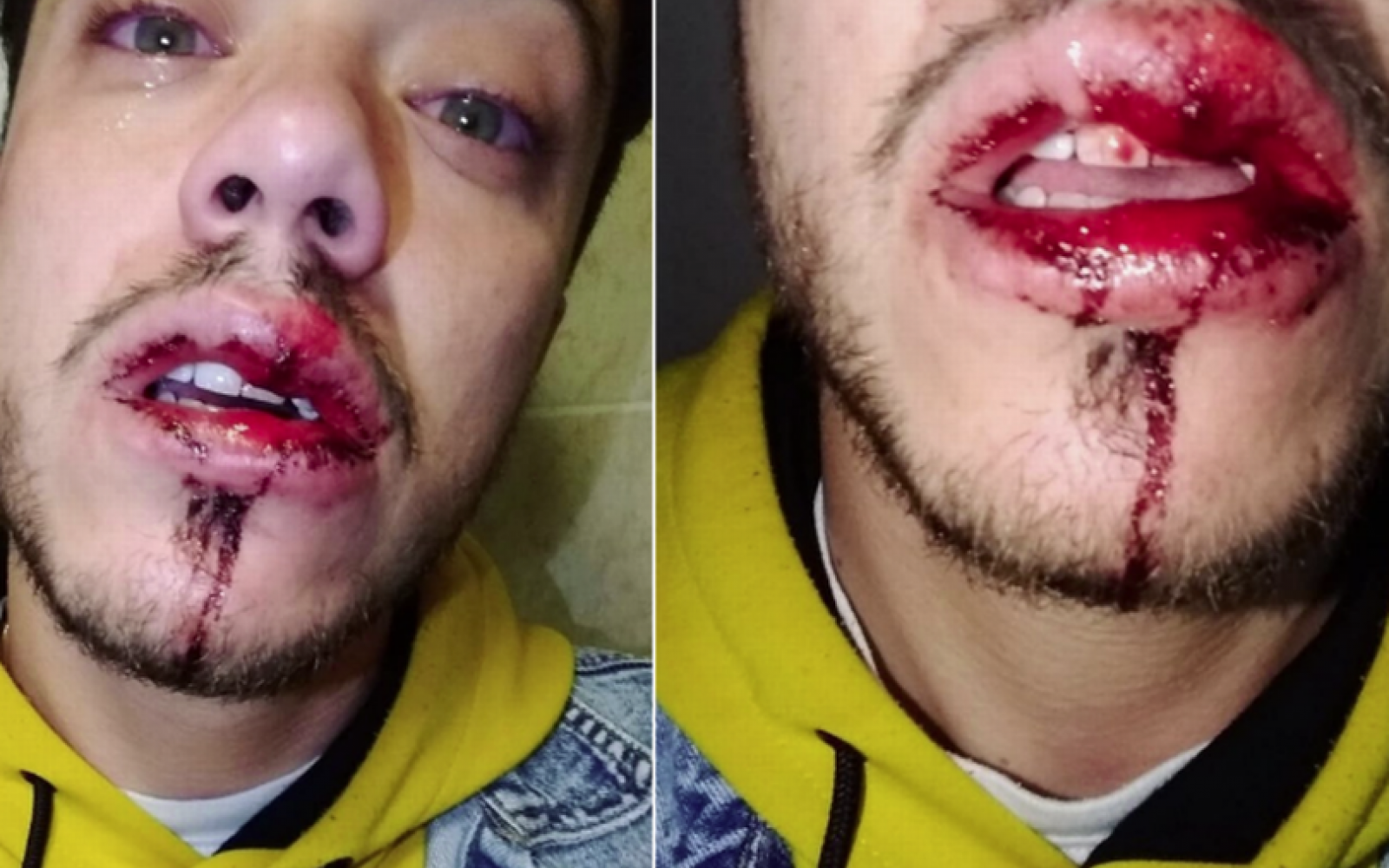 A "homophobic mob" led two girls battered a Brazilian man with a steel bar after seeing him kiss his boyfriend goodnight outside his apartment in Dublin.

Danilo Matta was coming home in the early hours of Saturday morning after being out socialising with his friends and boyfriend.

The 28-year-old who has been living in Dublin for 18 months was saying goodbye to his boyfriend when he was targeted and brutally attacked at around 3:30am.

Danilo told Dublin Live: "I live above a pub in North Dublin. My boyfriend had left his bike tied there and we kissed and he cycled away.

"Once he was out of sight, the gang approached and said 'what's going on here?', speaking about the kiss they had just witnessed. There were two girls and four men and two of the men were on bikes.

"At this stage, I start to feel uneasy but before I can even respond, they hit me in the mouth with a steel bar.

"After this hit, I became dazed and confused and couldn't understand what had just happened. They hit me for a second time in the mouth and after that I grabbed my keys in my pocket and ran to the door for my apartment."

Danilo said that once his attackers realized the assault was happening outside his apartment, they all scrambled in opposite directions.

He continued: "I called the police but they didn't come so I went to Kilmainham Garda Station the next day and reported it.

"I called an ambulance and they arrived quickly. They were very helpful and cleaned me up and made sure I was okay. They wanted me to go to hospital but I just wanted to go to bed so I refused."

Danilo said the only reason behind the attack must have been the kiss he shared with his boyfriend.

"They didn't attempt to take my wallet or phone. The only reason could have been because of the kiss. It was either homophobic or xenophobic based but they didn't even hear me speak so how did they know I wasn't Irish?"

He added: "We always show the good part of our lives on social media. But, I felt it was important to address this issue.

"It is important to know that these kind of things are happening around us. I wasn't the first person ever to be attacked and unfortunately I won't be the last one."

He concluded: "Thank God I could run to get away and thank God I'm okay and safe now. I want to thank everyone for the support I have received since the attack."

In a statement to Dublin Live, a spokeswoman for Dublin Fire Brigade confirmed: "We received a call on Saturday, 21 September regarding this incident."

She added: "A male sustained a head injury after being assaulted with a bar. Personnel from North Strand fire station responded to the call and Gardai were informed about the assualt.

"The patient was conscious and breathing throughout. The patient refused removal to hospital, despite being given medical advice to the contrary." 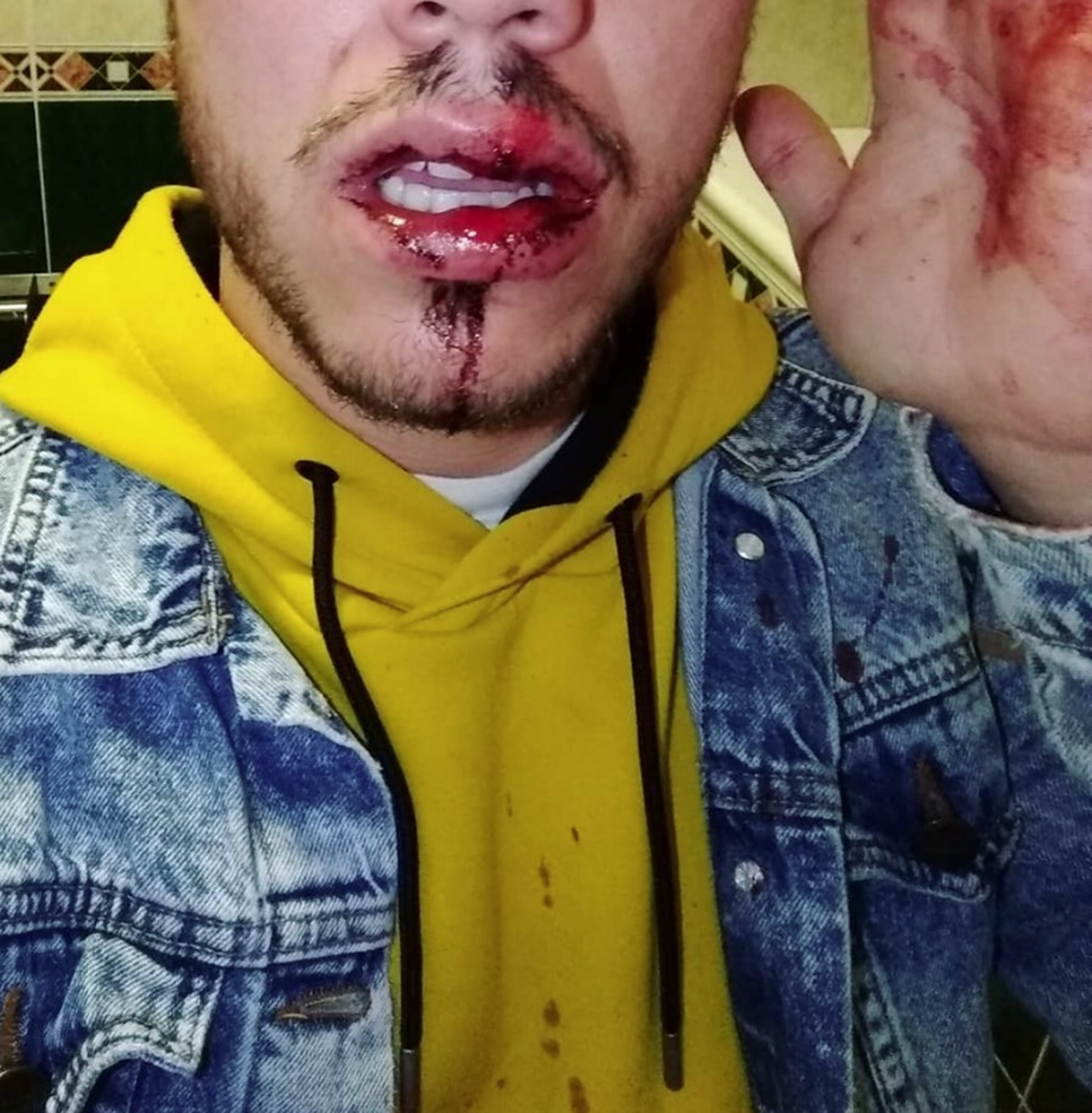 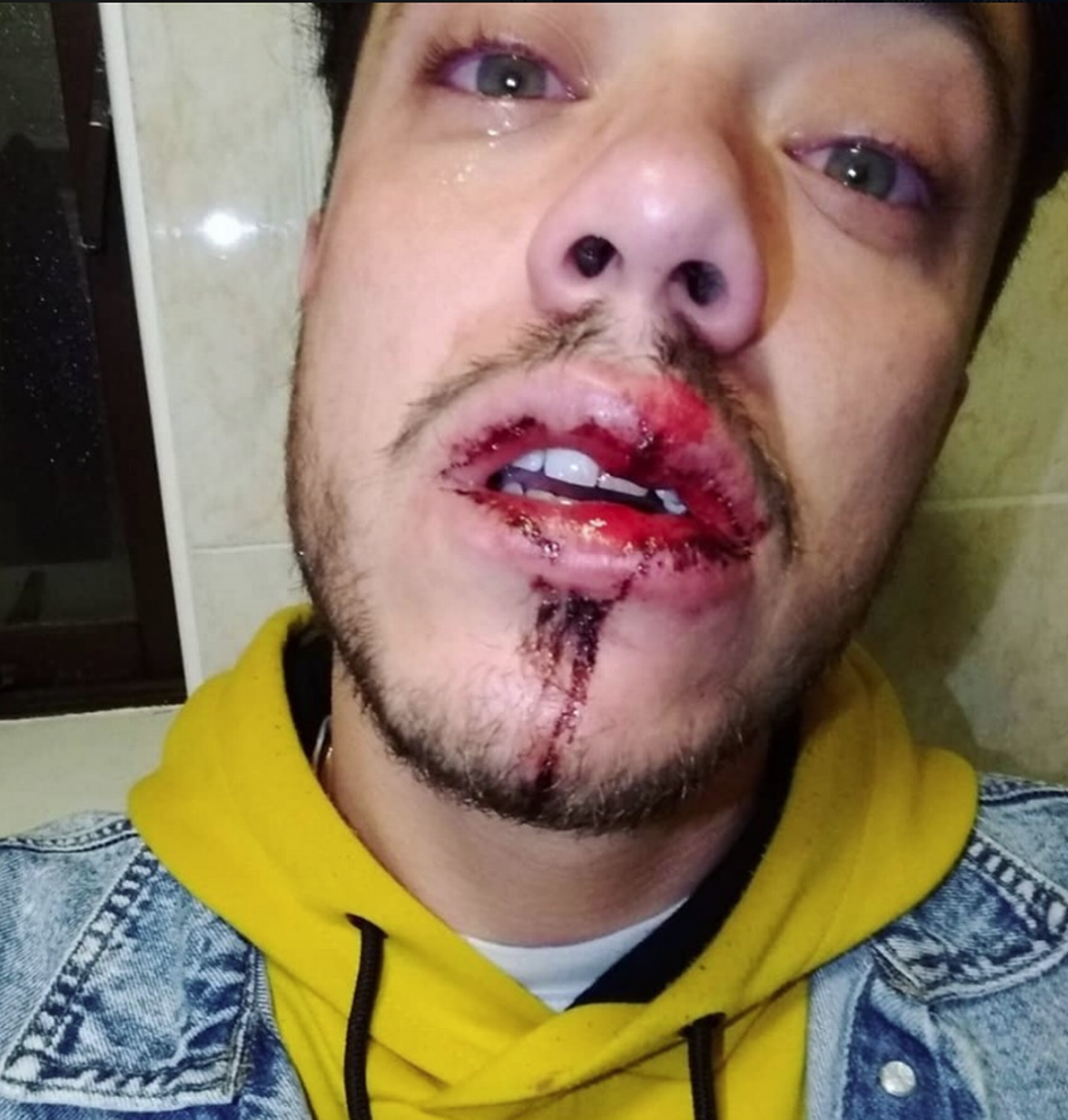 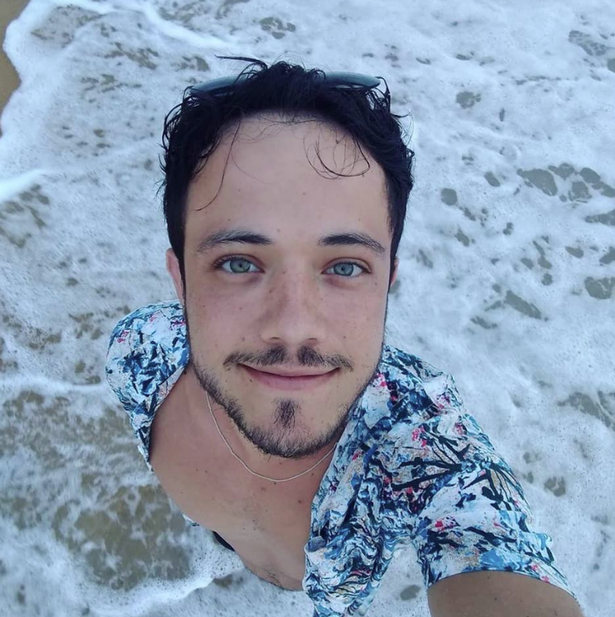