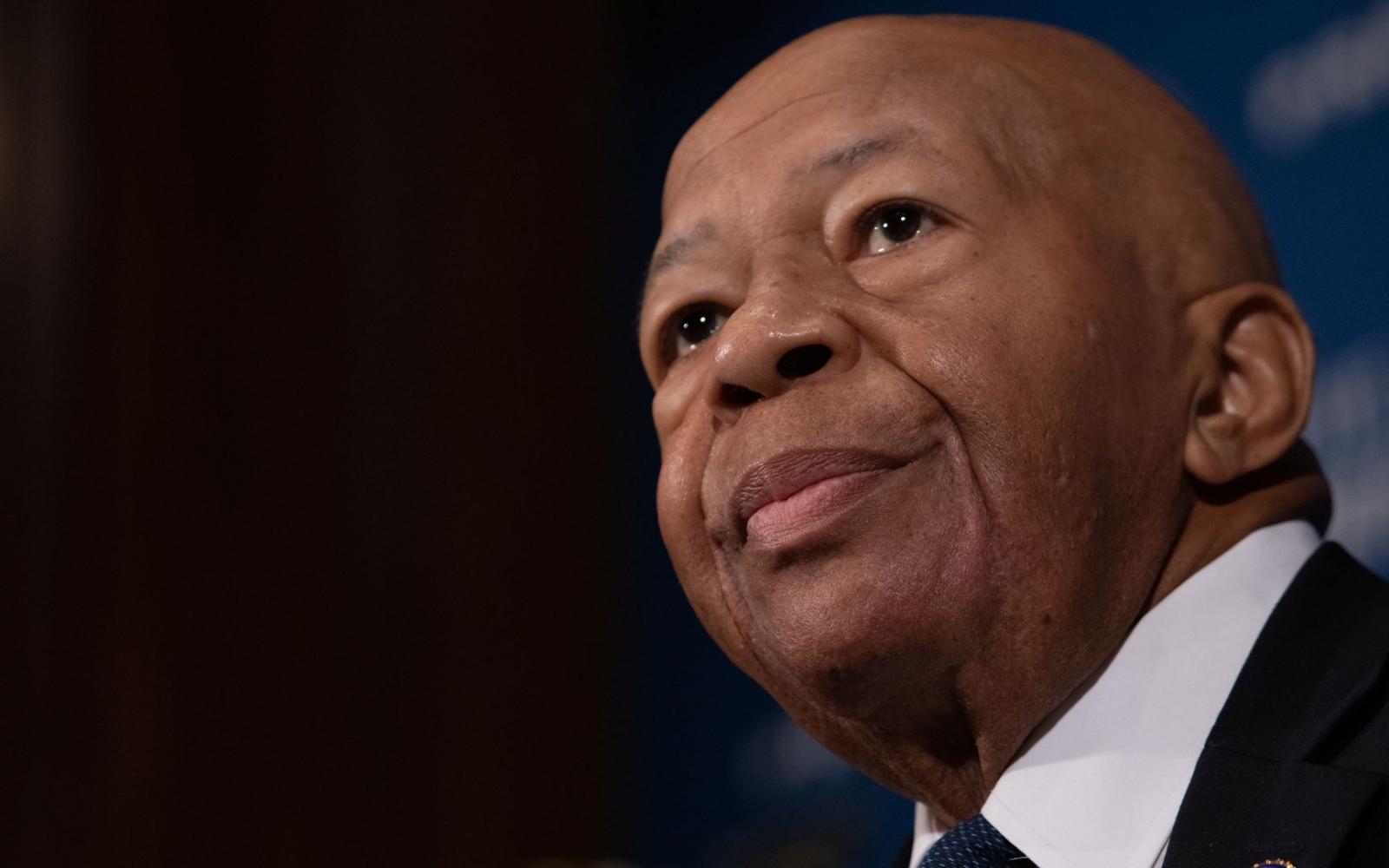 Democratic Rep. Elijah Cummings died Thursday after what his office described as "complications concerning longstanding health challenges." He was 68.

Cummings, D-Md., passed away at 2:45 a.m. ET at Baltimore's Johns Hopkins Hospital, his office said in a brief statement.

Cummings had represented Maryland's 7th Congressional District since 1996 and was at the center of the impeachment inquiry into President Donald Trump, in his role as House Oversight Committee Chairman.

The congressman hadn't taken part in a roll call vote since Sept. 11, failing to return for work after a medical procedure he said would only keep him away for a week, according to The Associated Press. Cummings last spoke on the House floor in late July before the House went on a six-week recess.

He has been the victim of what Democrats said were racist attacks by the president, who tweeted that his congressional district covering parts of Baltimore was "a disgusting, rat and rodent infested mess."