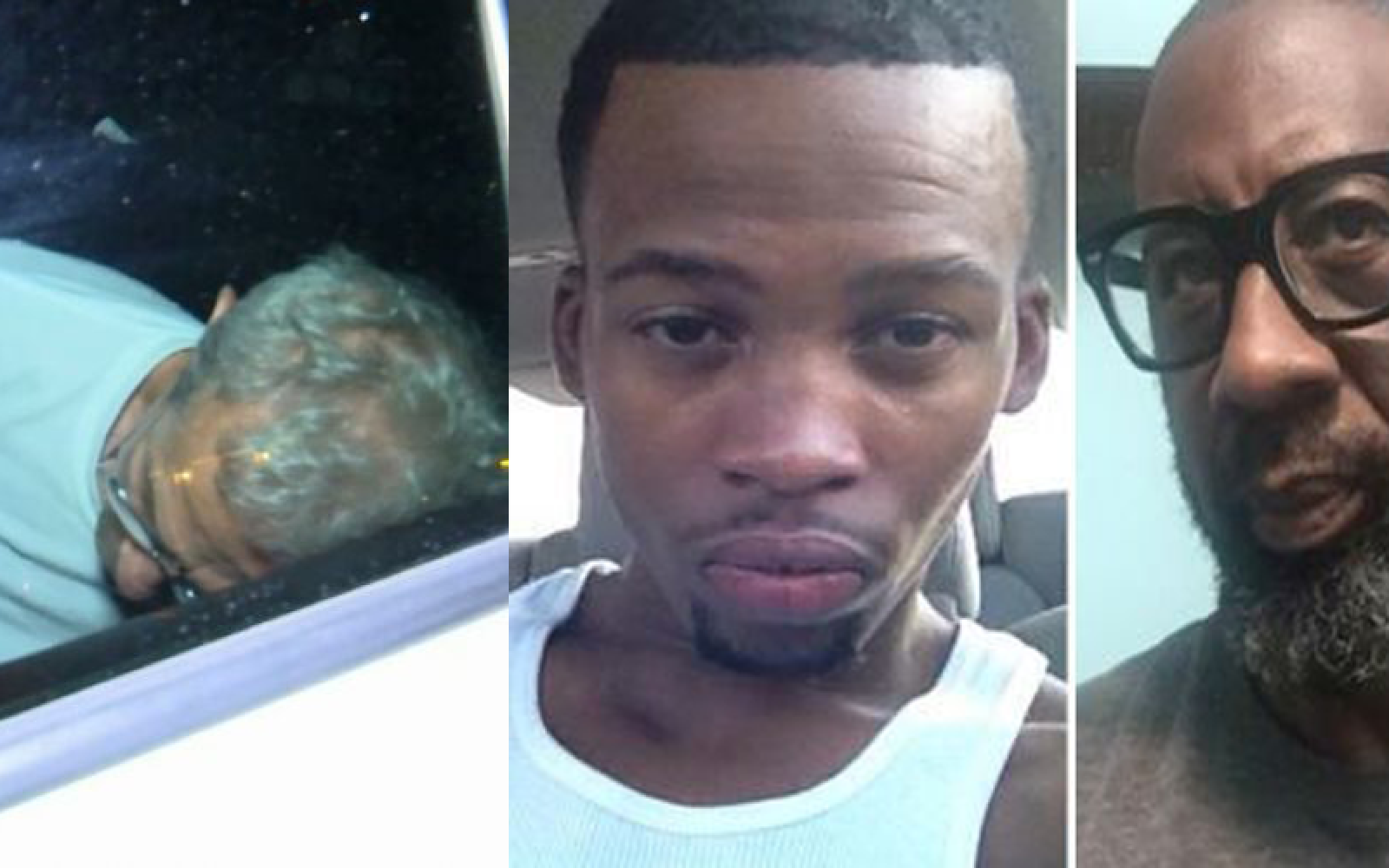 Prosecutors said Buck injected the victim with methamphetamine at his apartment in the 1200 block of Laurel Avenue in West Hollywood on Sept. 11. The victim suffered an overdose, but survived.

Buck is known as an animal-rights and LGBTQ activist who has donated to Democratic politicians and once ran for West Hollywood City Council, however past incidents strikingly similar to Wednesday's overdose have put Buck at the center of investigations.

This most recent incident marks the third time a man suffered a methamphetamine overdose at Buck's West Hollywood apartment. The previous two victims did not survive.

The first man, 26-year-old Gemmel Moore, died on July 27, 2017. Prosecutors cited insufficient evidence in declining to press charges against Buck in connection with Moore's death, which was ruled an accidental methamphetamine overdose.

A second man, 55-year-old Timothy Dean, died of methamphetamine and alcohol toxicity on Jan. 7. Dean's autopsy report said he died at least 15 minutes before anyone called 911. That death was also ruled accidental.

Court documents filed on Tuesday portray Buck as a "violent, dangerous sexual predator," who uses the bait of drugs, money, and shelter to lure men struggling with addiction and homelessness into his home, where he "manipulates them into participating in his sexual fetishes."

The documents say Buck brought the latest victim to his home around Sept. 4 and injected the man with a dangerously large dose of methamphetamine. The victim left the apartment to get medical help, concerned he was having an overdose.

The victim returned to Buck's apartment on Sept. 11. Buck again personally injected the man with two large doses of methamphetamine, causing the man to suffer an overdose, court documents say.

Prosecutors say Buck refused to help the victim, and thwarted the man's attempts to get help, until the man fled the apartment and called 911 from a nearby gas station. He was taken to a hospital for treatment.

“The full scope of his consistent malicious behavior is unknown,” prosecutors said. “It is only a matter of time before another one of these vulnerable young men dies of an overdose.”

Prosecutors are recommending Buck's bail be set at $4 million. He is due in court Wednesday.