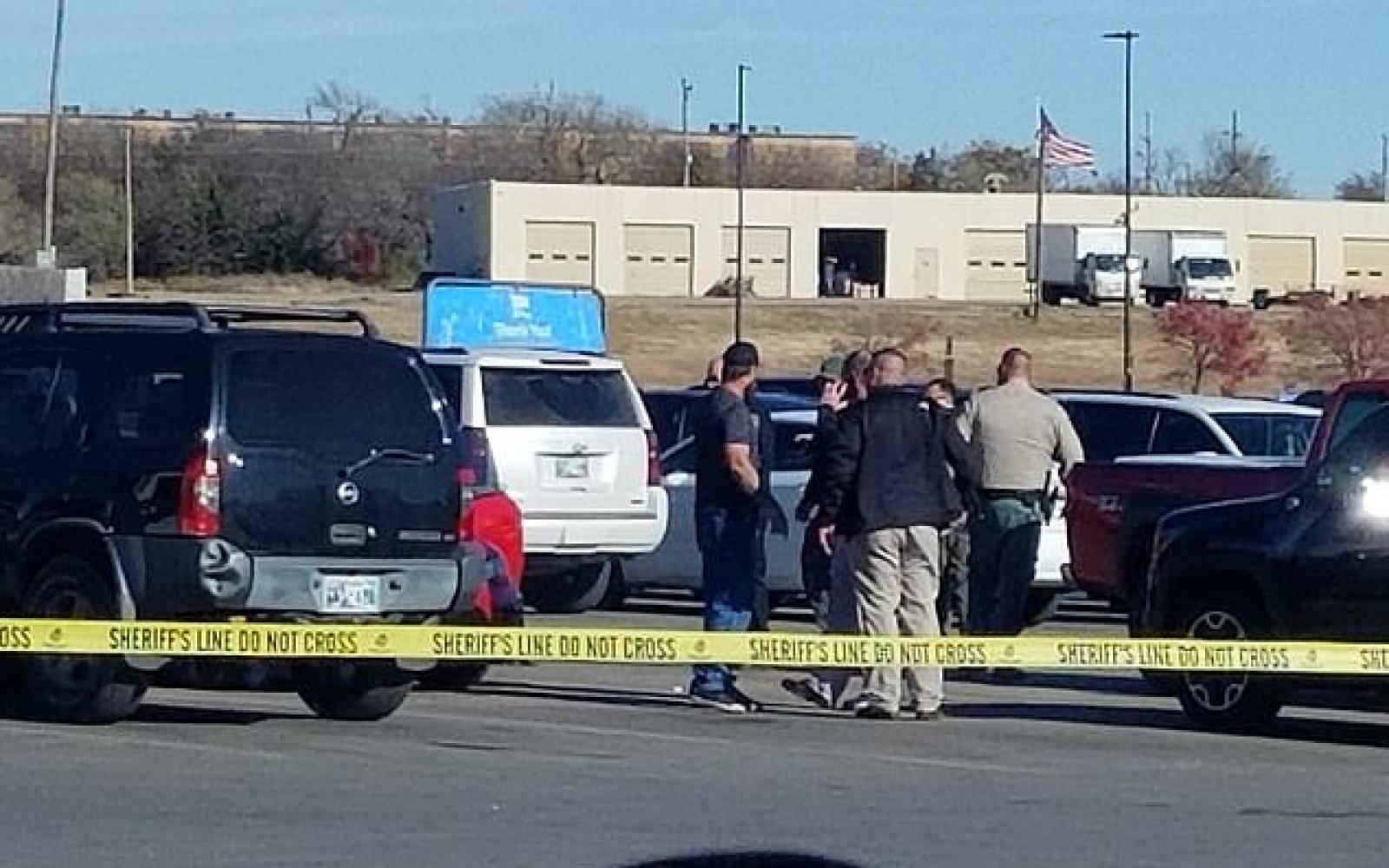 Three people were shot at an Oklahoma Walmart store on Monday morning, according to multiple reports.

Police received calls before 10 a.m. indicating an active shooter at the Walmart store in Duncan, Oklahoma, according to The Duncan Banner.

The Duncan Police Department told The Duncan Banner that the suspect is dead.

Duncan authorities did not immediately respond to a request for comment.

In a post to Facebook, the Duncan Police Department wrote, "We are aware of reports of a shooting at Walmart. We are gathering information and will provide an update as soon as one is available."

Area public schools were temporarily on lock-down around the time of the shooting, according to a post on Duncan Public Schools' Facebook page.

"Duncan Public Schools is aware of the report of a shooting at Duncan Walmart," the post stated. "As always we are taking every precaution to protect our staff and students. At this time all schools are in lockdown due to this report. Schools will operate as normal, but visitors will not be admitted until police report it is safe."