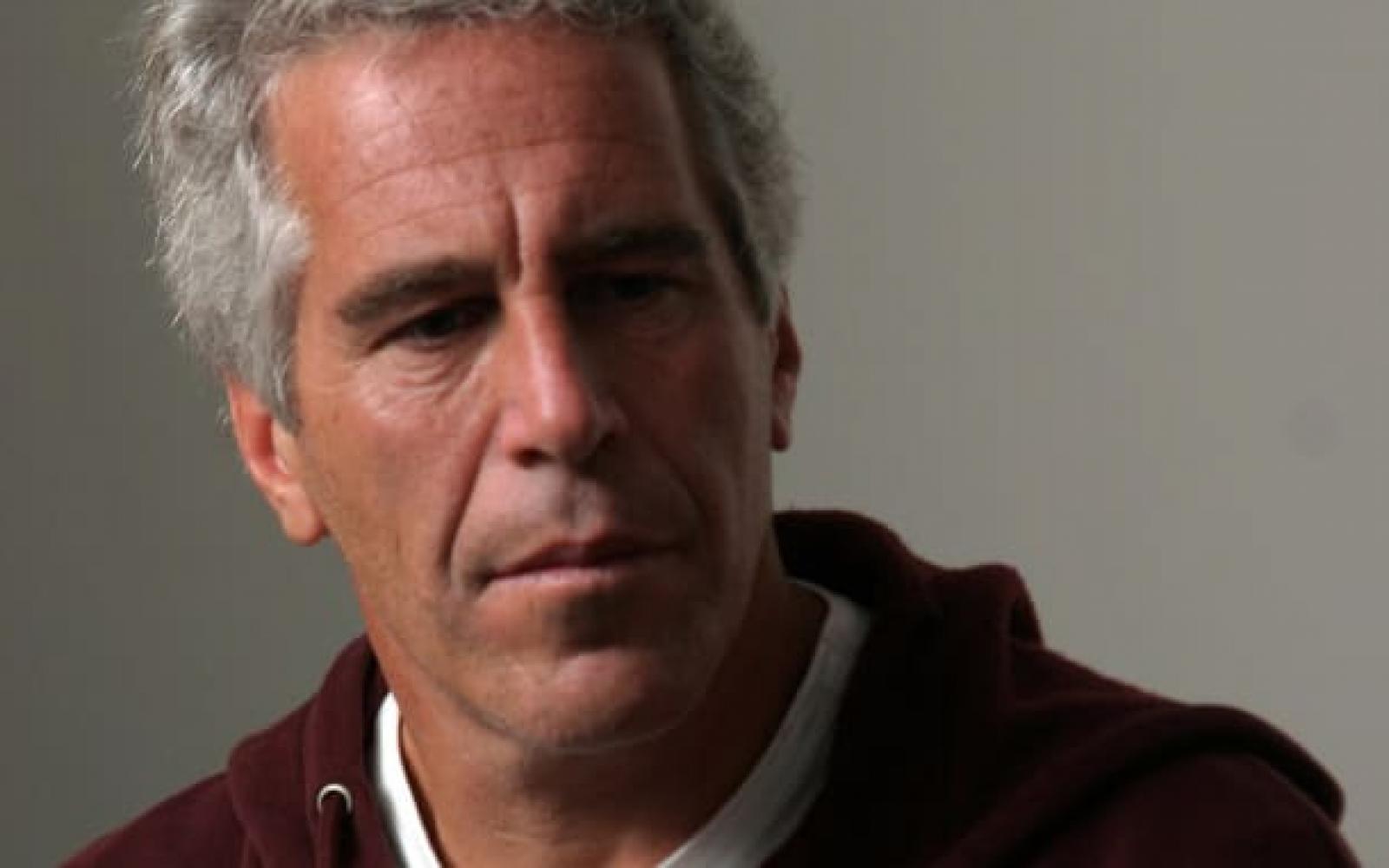 Two guards at a federal prison in Manhattan have been indicted in connection with the investigation into accused sex trafficker Jeffrey Epstein, a senior law enforcement official said.

Michael Thomas and Tova Noel, who were on duty the night before Epstein was found dead by suicide Aug. 10, have been indicted by a grand jury with six counts tied to falsifying prison records.

The allegations are that Thomas and Noel sat at their desk, browsed the internet, and moved around a common area of the federal Metropolitan Correctional Center, but never conducted any rounds that night.

The indictment says that from approximately 10:30 p.m. Aug. 9 until approximately 6:30 the next morning, when Epstein was found dead, the two never checked on him or any other inmate in the jail's special housing unit.

Epstein was in the cell closest to the common area, which meant the guards were approximately 15 feet away, the indictment says.

For a period of approximately two hours, "Noel and Thomas sat at their desk without moving and appeared to have been asleep," the indictment says.

The guards did not discover Epstein in his cell unresponsive until about 6:30 a.m. when they went into the unit to deliver breakfast. Minutes later, around 6:33 a.m., an alarm was activated and a supervisor arrived, almost immediately.

According to the indictment, Noel told the supervisor that "Epstein hung himself" and said that she and Thomas never completed the 3 a.m. or 5 a.m. rounds.

Thomas then stated, "We messed up," and added, "I messed up, she's not to blame, we didn't do any rounds."

The two are charged with falsely signing internal documents saying they did the checks and counts at 12 a.m., 3 a.m., 5 a.m., and that they did rounds at 30-minute intervals.

U.S. Attorney Geoffrey Berman said the two guards "had a duty to ensure the safety and security of federal inmates in their care at the Metropolitan Correctional Center. Instead, they repeatedly failed to conduct mandated checks on inmates, and lied on official forms to hide their dereliction.”

Kathleen Hawk Sawyer, director of the Federal Bureau of Prisons, said in a statement," Any allegations of misconduct are taken very seriously by the agency and will be responded to appropriately."

A lawyer for Thomas, Montell Figgins, said both guards are being “scapegoated,” The Associated Press reported.

“We feel this a rush to judgment by the U.S. attorney’s office,” Figgins said. “They’re going after the low man on the totem pole here.”

Prosecutors had wanted the guards to admit they falsified the prison records as part of a plea offer that they rejected, according to people familiar with the matter, the AP reported.

He pleaded not guilty and was denied bail.