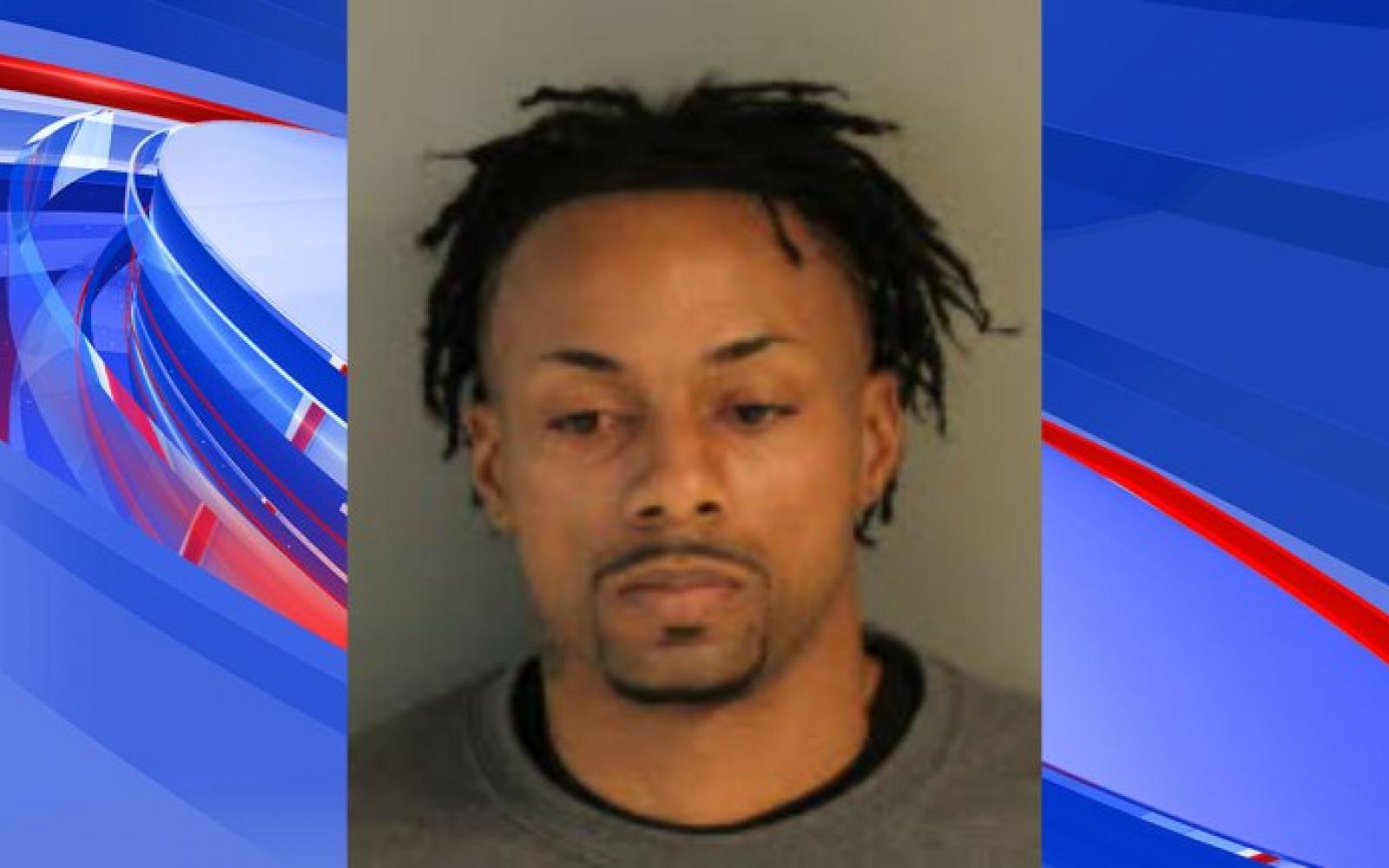 A local dance teacher pleaded guilty to sex charges after authorities say he raped a student and exposed him to HIV.

According to the Shelby County District Attorney’s Office, John Conner III met the then 16-year-old boy on social media in 2015 and met up on several occasions to have unprotected sex. They even exchanged text messages about their sexual activities along with nude photos.

Soon after that, the teen joined the suspect’s dance team, the Infamous Dancerettes  which was featured on Lifetime's hit show "Bring It".

During that time, Conner failed to disclose his HIV status to the minor, authorities said. It wasn’t until several months after their first sexual encounter that the teen learned from another source that Conner was HIV positive. It was then that he finally revealed the abuse to his parents, stating he needed to go to the doctor for testing.

Conner was arrested and charged with criminal exposure to HIV, statutory rape by an authority figure and solicitation of a minor. His trial was set to begin this week, but he decided to plead guilty instead.