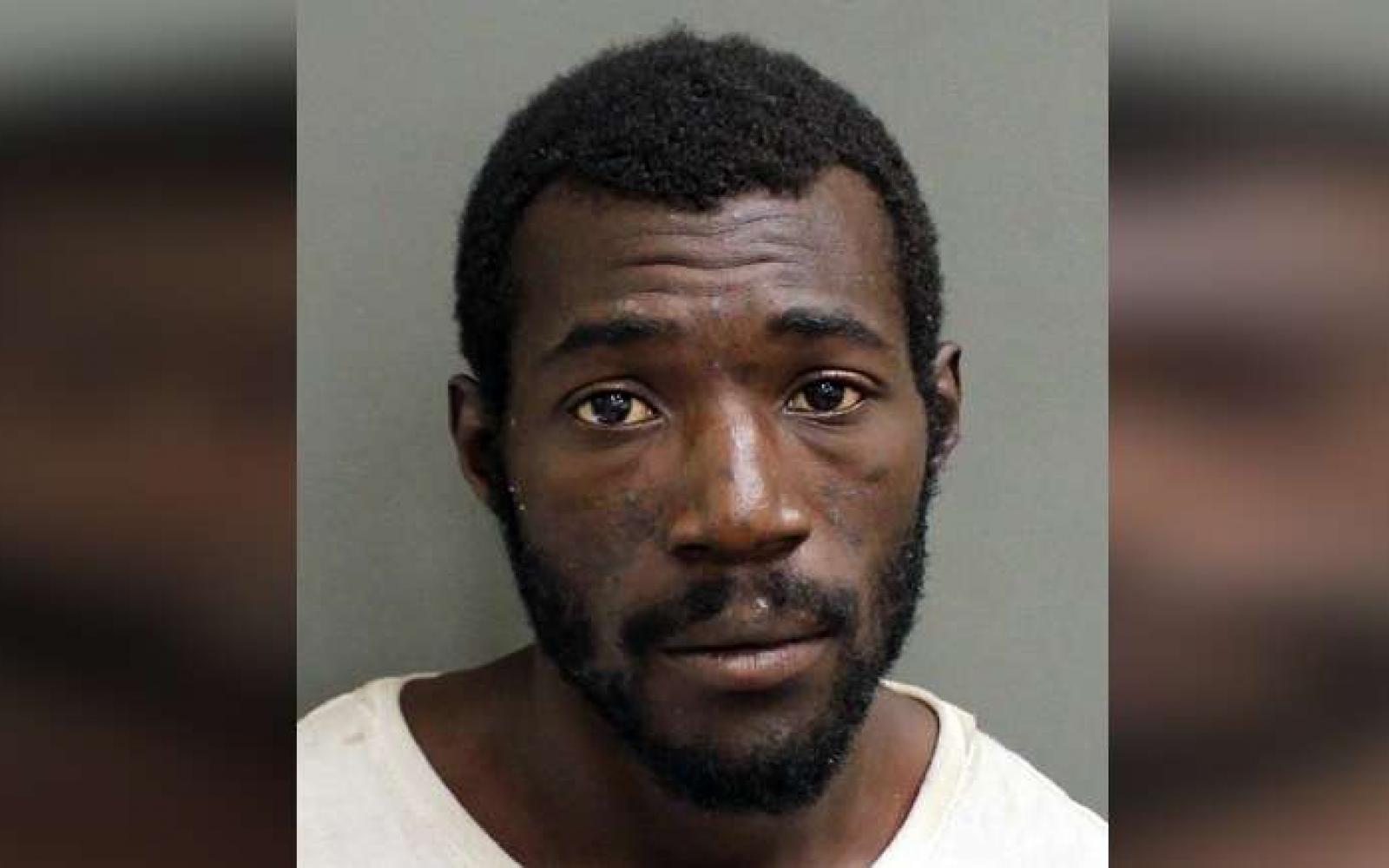 A man who had no idea how to operate a stick shift was nabbed by police in Florida after he allegedly carjacked an elderly man but couldn’t get away, officials said.

Officials say Alexander ditched the first car he stole because it was equipped with a manual transmission.

Deputies arrested him before he could get behind the wheel of an automatic vehicle.

Alexander is charged with carjacking, battery on a victim over 65, and grand theft of a motor vehicle.