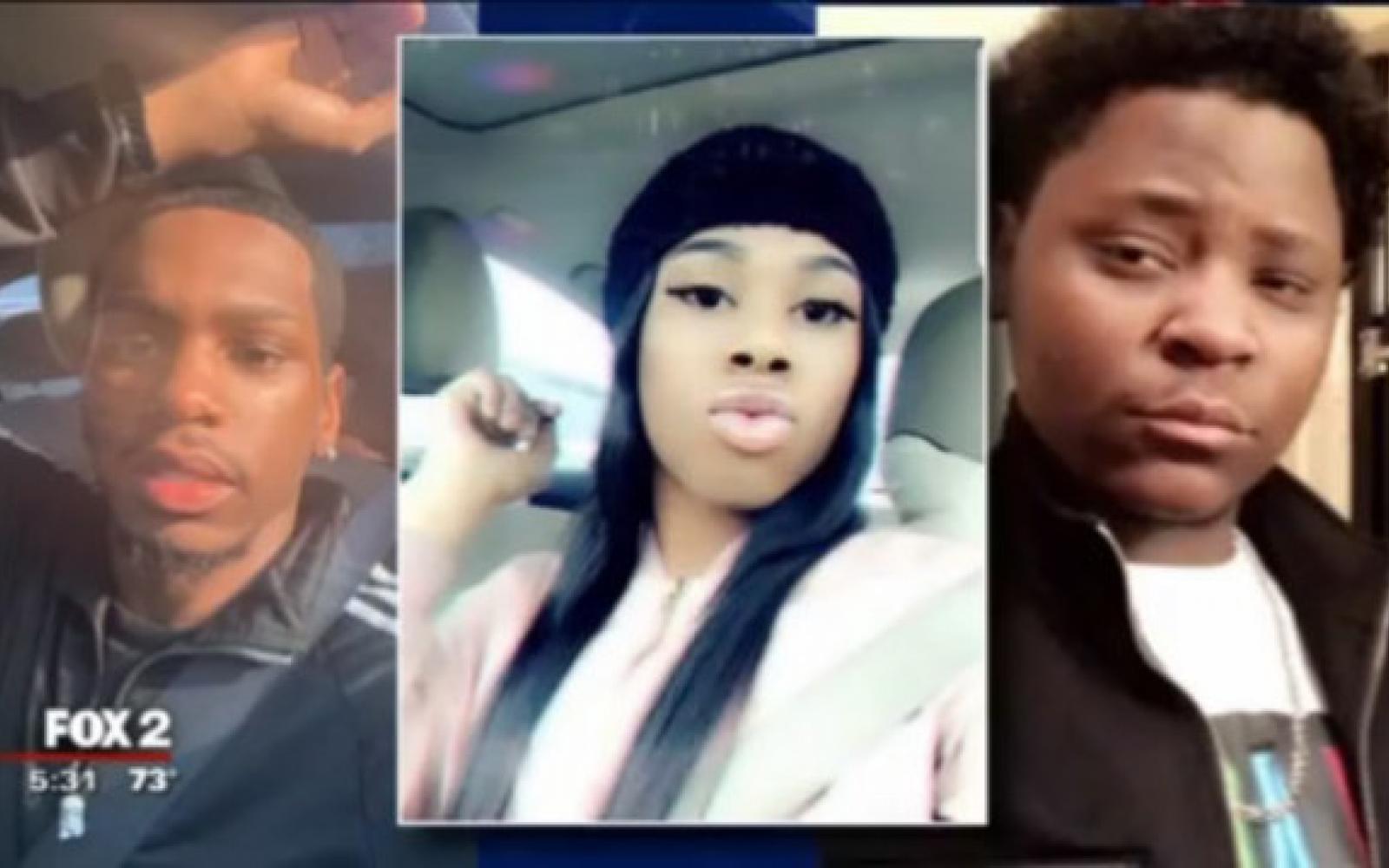 Homegoing services were held Tuesday night to honor the life of two men and one transwoman who were part of Detroit's LGBTQ community who were killed last month.

Alunte Davis was about to turn 22 years old. He didn't make it to the birthday - after he was shot and killed on May 25th inside a home on Devonshire on Detroit's east side. Davis and two others were gunned down during a particularly violent Memorial Day weekend.

The three victims - Davis, Paris Cameron, and Timothy Blancher - were all part of Detroit's LGBTQ community. Many are wondering if this is a hate crime as police search for a person of interest.

"Alunte was silly. He was full of life, he was helpful," said his sister, Dasha Robinson.

Tuesday night, the families will hold home going celebrations and now a benefit to help with funerals. But they'll also be celebrating these young lives lost to violence too soon.

"It's going to be a party dedicated to how they lived their life," said Alunte's godfather, Al Davis. "They never knew a stranger so I'm pretty sure they would want everyone to come out - we're asking the whole Detroit community. We're asking the whole Detroit community to come out. This would be a good time for everybody to come together and show their support."

Tuesday's celebration were a fundraiser to help the family pay for funeral expenses. They were held at Woodward Bar and Grill on Woodward, just south of Milwaukee between 9 p.m. and 2 a.m.