Chinese Health Officials Say Over 60,000 People Have Recovered From Coronavirus 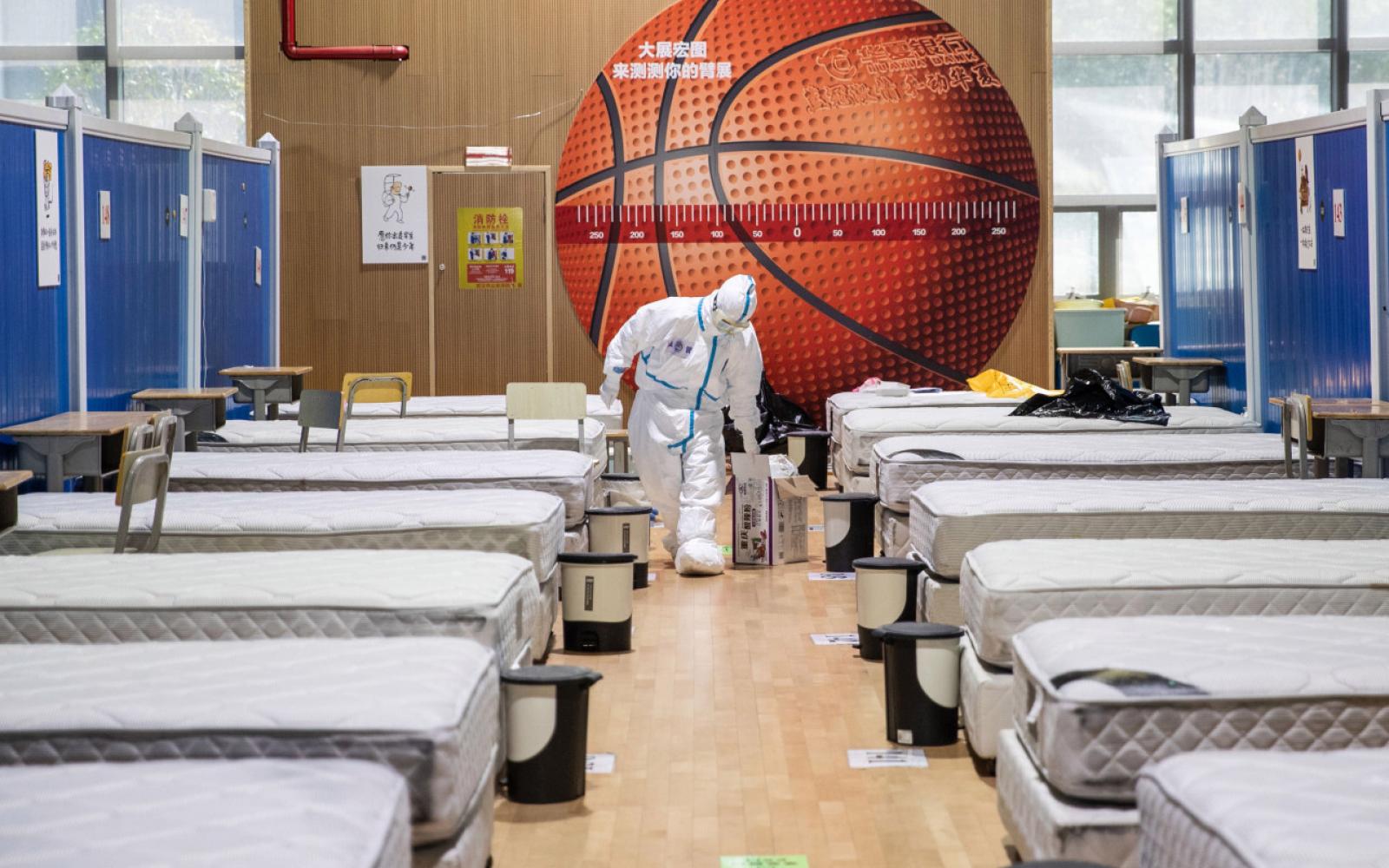 Chinese officials have claimed that the country has passed the peak of the coronavirus outbreak that has spread worldwide and put tens of millions of under lock down.

A spokesperson from the country's National Health Commission and the deputy director of the Department of Publicity held a press conference Thursday to say that the peak of the epidemic has now passed and that the number of new cases is declining, the state-backed Xinhua news agency reported.

Mi Feng, the NHC spokesperson, told reporters, "Broadly speaking, the peak of the epidemic has passed for China… The increase of new cases is falling," according to Reuters.

The officials noted that medical treatment work will remain the top priority and that work to control the spread of the COVID-19 virus will continue.

The coronavirus outbreak began in the Chinese city of Wuhan, the capital of Hubei province, in December 2019. China has dealt with more than 80,900 cases, 3,100 deaths and more than 63,000 recoveries, according to DXY.cn, which compiles data from the National Health Commission and regional government sources.

Reuters noted that Chinese authorities recorded eight new infections in Hubei, which marks the first time since the outbreak that the province recorded a daily tally of fewer than 10. As the number of new infections fall, Hubei will lift certain travel restrictions and will allow some industries to resume production.

The outbreak has spread across the globe with more than 126,000 infections and more than 4,600 deaths, according to Johns Hopkins University. More than 68,000 people have recovered so far.

The World Health Organization on Wednesday declared the outbreak a pandemic—the first since the H1N1 "swine flu" in 2009.