A conservative Christian group is furious that Parents magazine features a gay couple on its latest cover because they look happy and normal and NOT DEVIANT IN THE LEAST. That image goes against the bigotry that groups like One Million Moms (Twitter followers: 3,600) want to spread.

The Christian group put out this press release condemning the cover:

Parents is using its magazine as a platform to promote the pro-homosexual lifestyle. Even if families do not personally subscribe to the publication, they should be warned that it could be displayed in waiting rooms of dentist and doctor offices, where children could easily be subjected to the glorification of same-sex parents.

This agenda will be a deal breaker for most conservative families, so, with this information, many of our supporters and families may choose to cancel their subscription to Parents. After all, most conservative and Christian families will disagree morally with the magazine’s decision, and subsequently, will not want to support its content.

If your family is traumatized by seeing this cover, then you have a horrible family. It’s that simple.

Maybe OMM’s Monica Cole is just jealous that the people in that picture are smiling and she hasn’t been able to get a scowl off her face in a decade.

In any case, the comments about the cover= on Parents‘ Facebook page are delightful to read. They contain none of the Christian hate that Cole’s group is spewing. 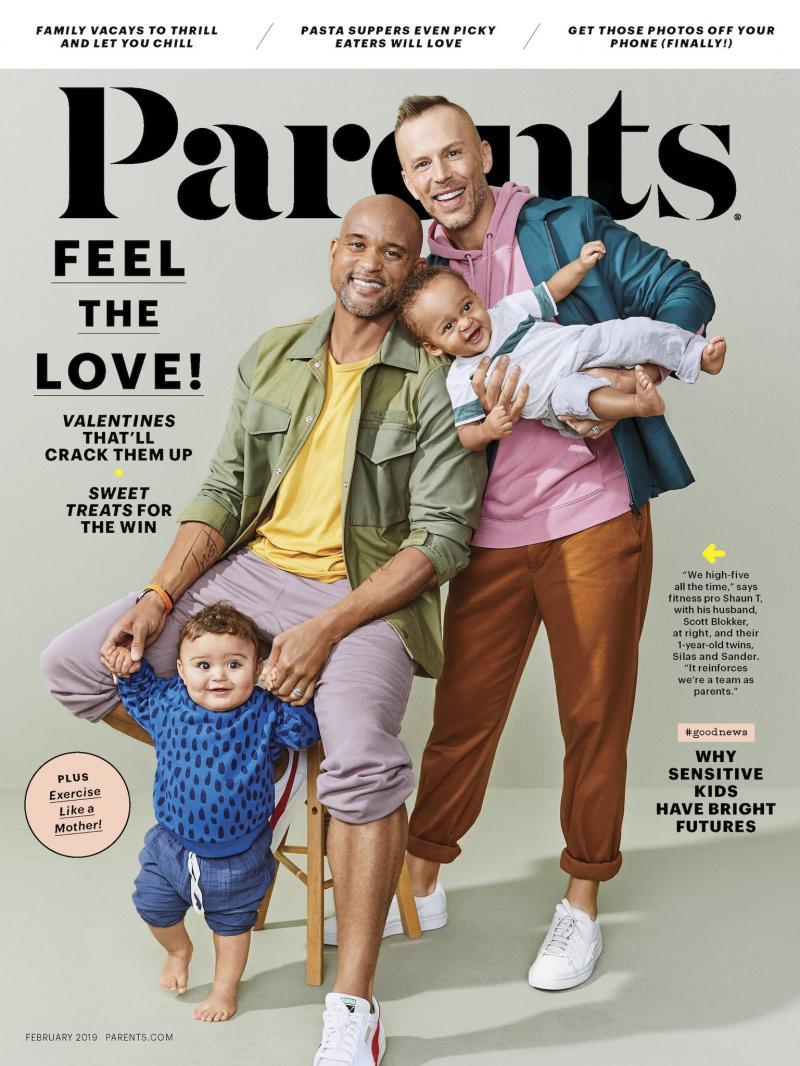