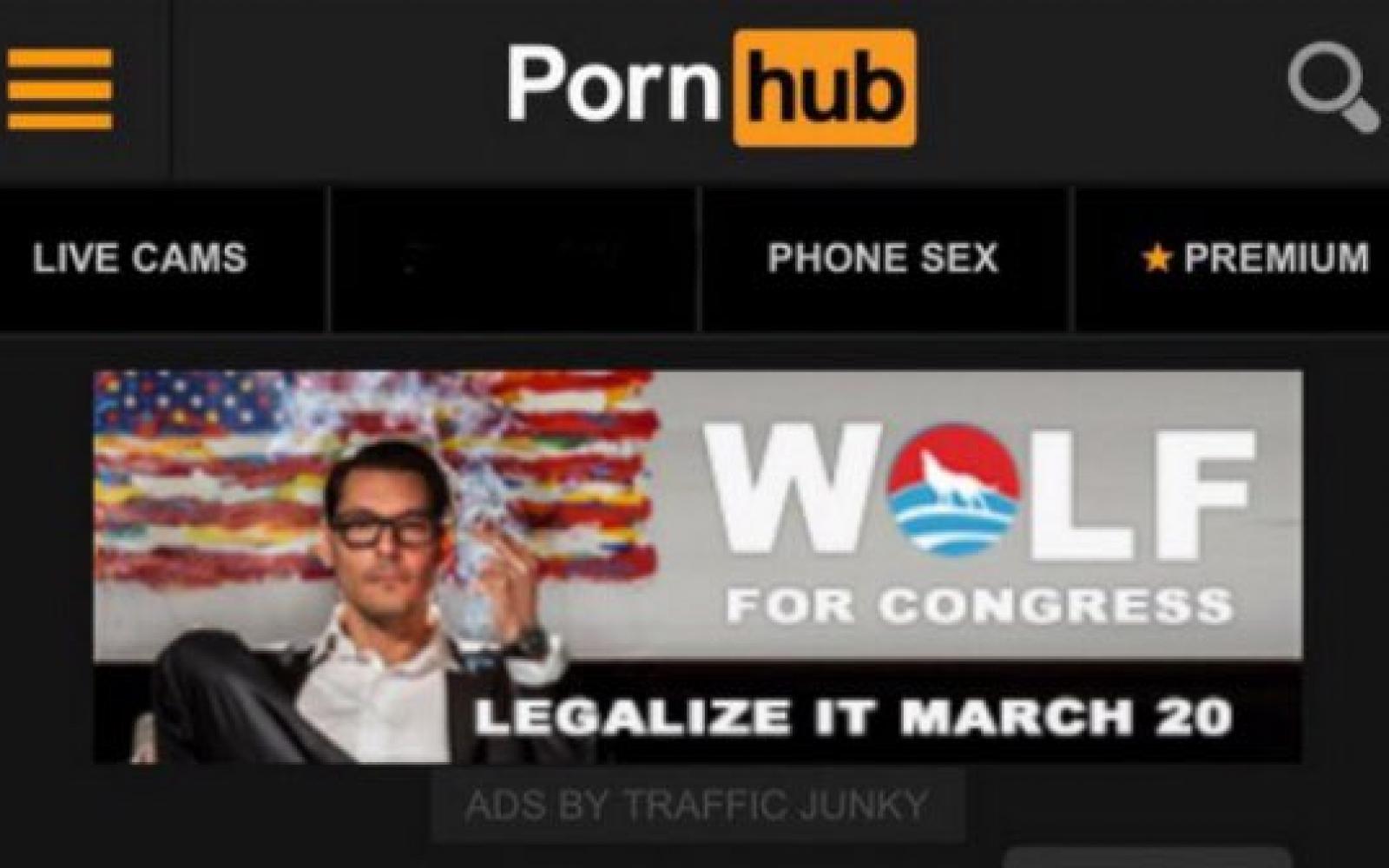 Benjamin Thomas Wolf is meeting the voters where they are.

The Democratic congressional candidate for Illinois’ Fifth District spent part of his day at a senior center, playing bingo and courting elderly voters ahead of the March 20 special election.

But Wolf’s other campaign activity that day was much more… adult.

“We are going where young voters are,” Wolf told Observer.

“It’s important to have a progressive voice to move the country forward,” Wolf said. “We’re reaching out to young people to get them to vote. If young people vote, they can get anything they want.”

Not only do the demographics match up, but Pornhub’s vast reach also gives it potential as a political tool. The site caters to 81 million people every day according to its own statistics—hardly a flaccid number.

“We are going where young voters are,” Wolf said. “Their heads are buried in their phones, their eyes are on screens and I am speaking directly to them.”