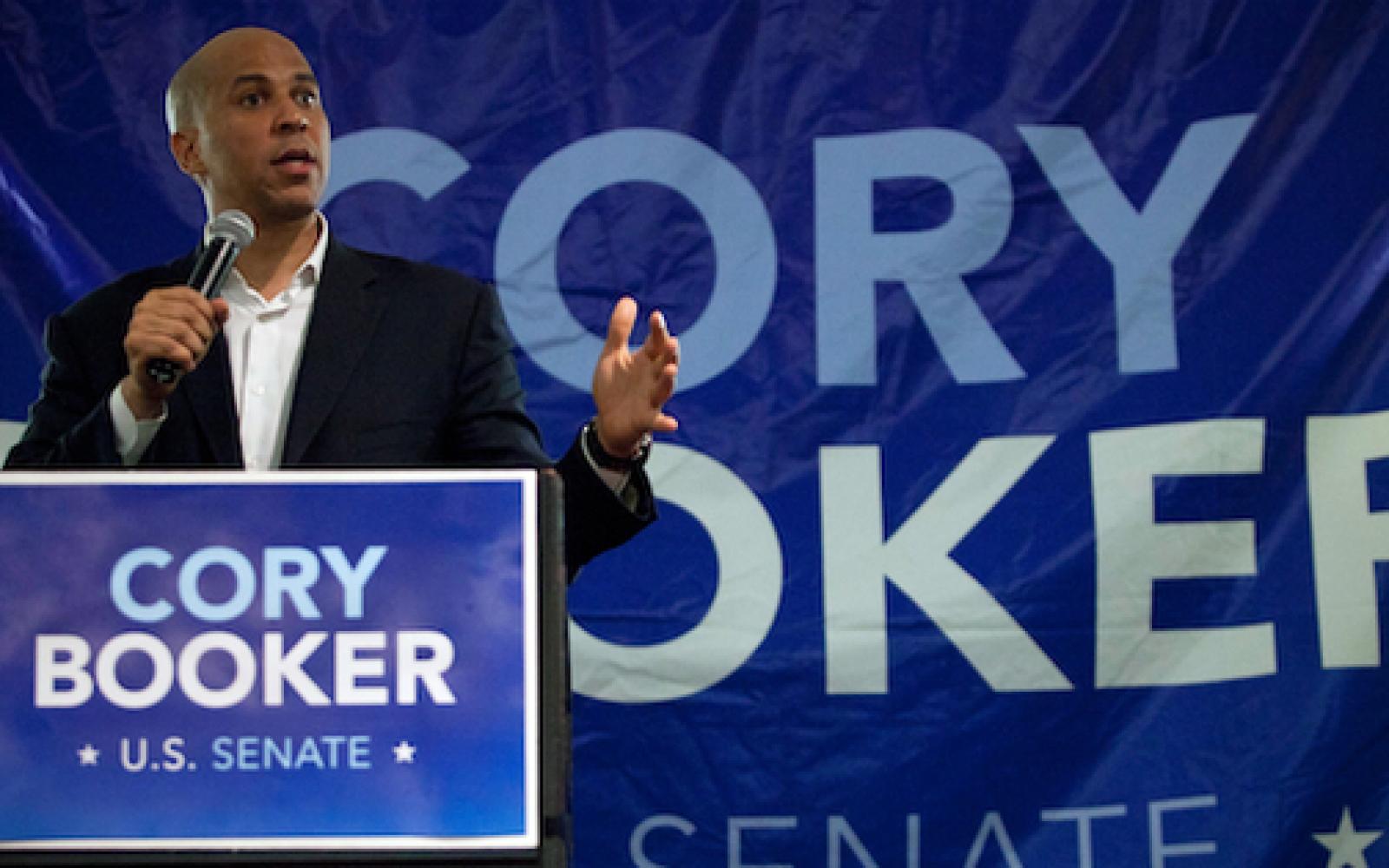 It’s a question he has been asked since entering public life, and U.S. Sen. Cory Booker was again forced to address his personal life as he considers whether to run for president in 2020.

The interview took place as Booker decides whether to jump into the race for the Democratic presidential nomination. He told NJ Advance Media last month that he would “consider running for president" in 2020 and would "take some time during this holiday season to sit with family and close friends and advisers to give it a really good consideration.”

Booker’s interactions with single women have attracted attention, such as with poet Cleo Wade and his give-and-take on Twitter with actress Mindy Kaling.

Despite his best efforts to talk about policies and issues in his campaigns for Newark mayor and U.S. Senate, the unmarried Booker’s sexuality has been a topic of interest. U.S. Sen.. Lindsey Graham, R-S.C., faced similar scrutiny when he sought the Republican presidential nomination in 2016.

When Booker first ran for the Senate and was asked about his sexual orientation, Booker answered, “What does it matter?”

Should he win the White House, Booker would be the first unmarried president since Grover Cleveland in 1884. He said it wasn’t necessarily by choice.

In a September interview with New York magazine, he was asked directly whether he was currently single (he said yes) and whether he was gay, and he said no. The senator added, “It’s tough to date as a senator. The title I seek the most is probably husband and father."

Booker told the Inquirer that there were more important things to talk about on the campaign trail.

”Every candidate should run on their authentic self, tell their truth, and more importantly, or mostly importantly, talk about their vision for the country," he said.