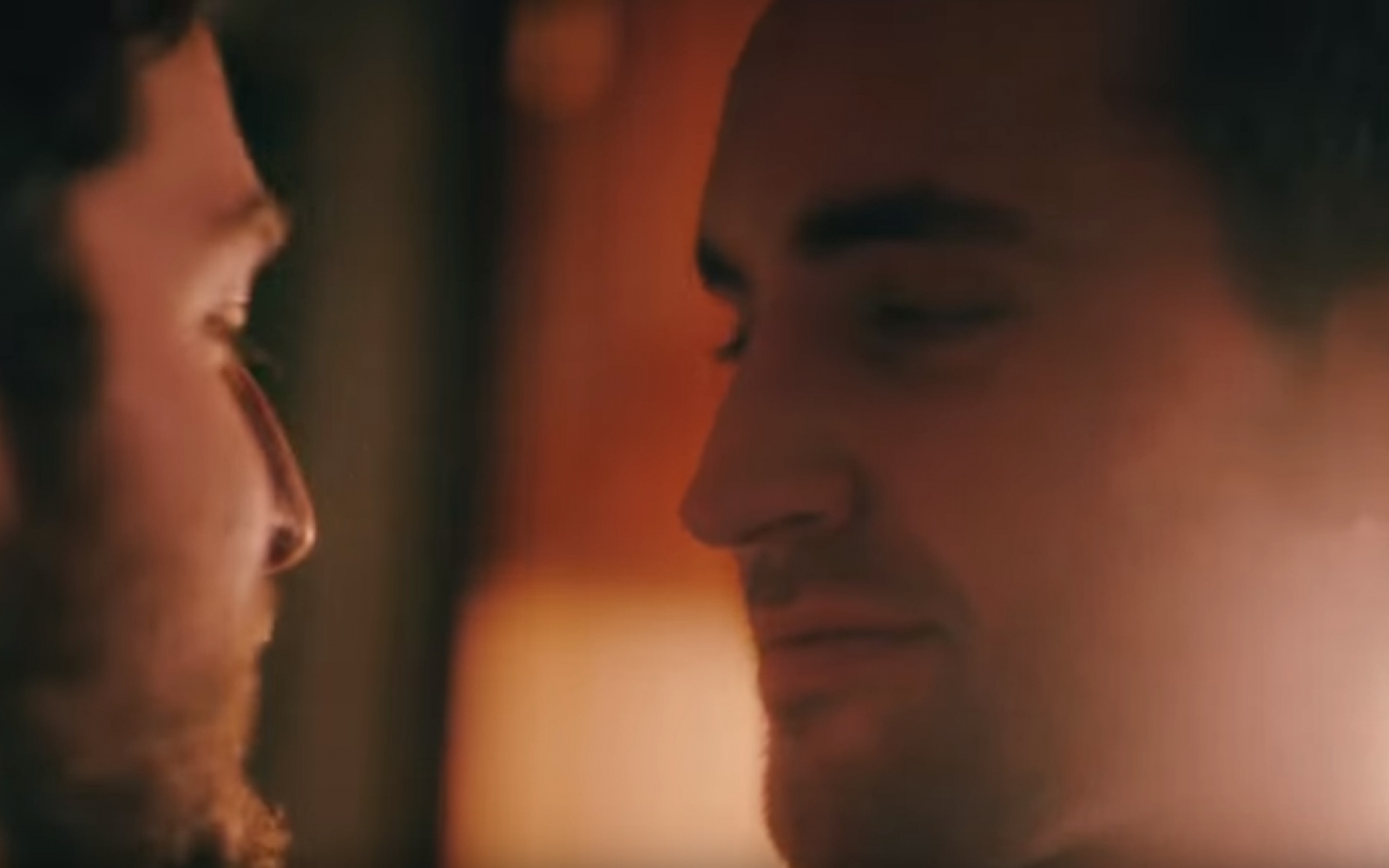 Country singer Cameron Hawthorne came out as gay via his new music video.

The video for Dancing In The Living Room features sweet, romantic vignettes and highlights the intimacy of dancing with one’s partner at home. In the video, there is a diversity of couples. Some include a lesbian couple moving in together and an elderly couple dancing in their kitchen. And of course, Hawthorne dancing with his own partner.

‘I’ve got you in my arms and I’m right at home,’ Hawthorne sings over the image of two men holding each other.

‘I remember always thinking how special it was to dance freely with my boyfriend in the living room of our apartment — being gay, it’s not as easy to dance as a couple in public together as it is for a straight couple,’ Hawthorne said about the song’s inspiration. ‘I wanted to express how special that moment is for a couple. When it’s just the two of you in the privacy of your own four walls.’