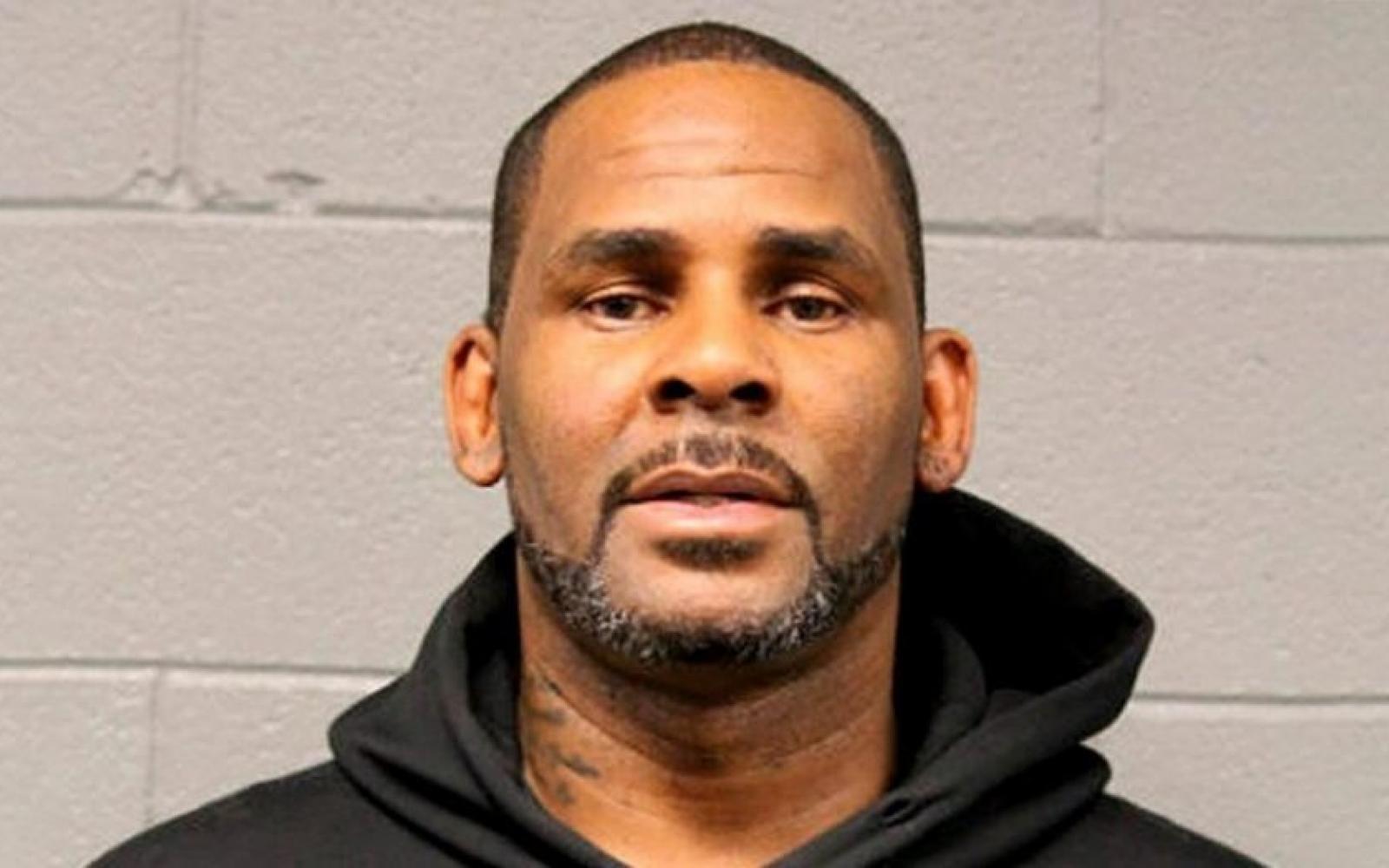 R. Kelly, is locked up and was still in jail Sunday afternoon after he failed to immediately produce the $100,000 in cash required to make bail.

A judge in Chicago set Kelly's total bond at $1 million on Saturday, a day after he was indicted on 10 counts of aggravated sexual abuse against four victims, three of whom would have been underage at the time of the alleged crimes, according to prosecutors.

Steve Greenberg, Kelly's attorney, told reporters after Saturday's bail hearing that he was "very happy" with the bond and that it seemed "fair and reasonable given the allegations."

But Greenberg said his client "really doesn't have any money at this point" due to "mismanagement," "hangers-on" and "bad deals."

He added Kelly would ultimately be able to come up with the required $100,000.

"He's trying to get it together," Greenberg said. "He doesn't have it sitting in the bank."
Illinois does not have bail bondsmen, Greenberg pointed out.

He may not be in for long though as the county clerks say female fans have been calling in to help pay his bail.

Chicago Tribune reporter Will Lee revealed the efforts by fans on Twitter, citing a court clerk who stated the court office was receiving calls to find out how to provide the cash.

This morning Kelly entered a not guilty plea and for now, he will have to keep going back and forth between Cook County Jail and the courthouse. His next court hearing is scheduled for March 22.

A court clerk just told me their office was receiving calls from female #RKelly fans wanting to know how to post bail for him. The love is real, I guess.