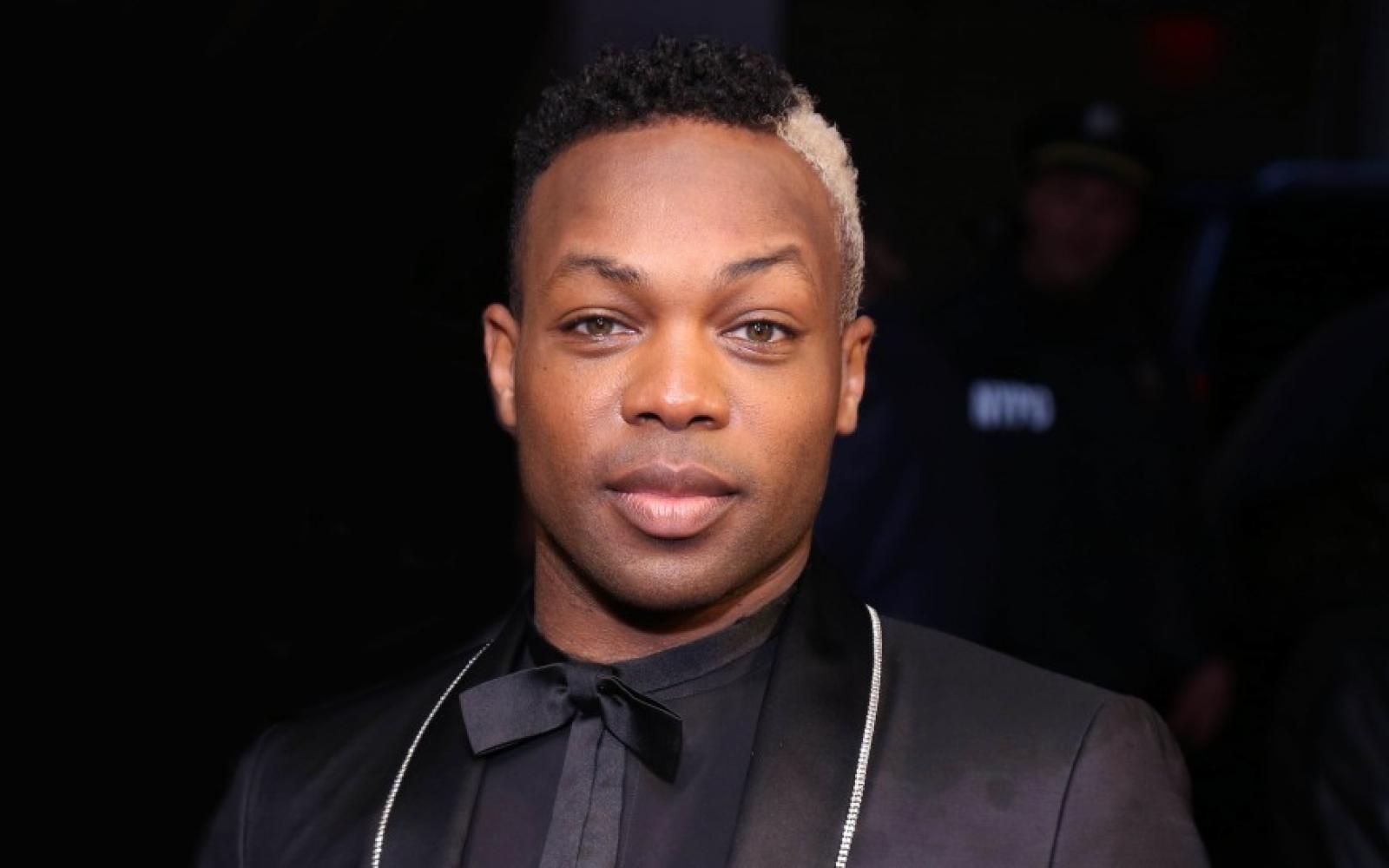 Todrick Hall is in hot water after getting called out by one of his former dancers.

On Monday on Twitter, Thom White went on an EPIC rant against Taylor Swift‘s collaborator for allegedly not paying him for appearing in a couple of his music videos.

Todrick was also accused of being “whitewashed to hell.”

“A bunch of folks have asked about my experience working with Todrick… & I know it’s no surprise but just gonna tell u all now… yes… Your reservations about the fella are valid. Which is sad bc, he is talented indeed, but that talent is squandered by c***ery. Baby is whitewashed to hell. And miserably unprofessional. **also does not pay!**”

Thom claims he appeared in two of the choreographer’s videos, including Nails, Hair, Hips, Heels.

For this video, White says the job was unpaid because Hall “needed over 60+ dancers” and allegedly “didn’t have the budget to pay” the talent. Despite this, Thom took the job because “it would be a great opportunity.”

However, while on set, Todrick allegedly made racial comments against some of the black performers.

“The c*** jumped OUT on set.. A lot of Black gays were standing behind him in a shot & he turned to us to say ‘this is looking a little too chocolate… Can I get some lighter people behind me”.. Chile me & 1 of his tour dancers locked eyes & made the same face…. over it”

After this experience, Thom said Todrick asked him to appear in his WIG music video, but he declined because “there would be no pay.”

Then, Hall allegedly asked White to be in his F** clip, and he said yes — which meant he had to turn down a role as an extra in the HBO show, Insecure.

However, after appearing in F**, Thom said he was “GHOSTED WITH NO PAY after the video was done.”

Additionally, while on set:

“1st of all when we got on set for this vid..  Me & the other dancer were the only Black folk.. Red flag. Then Todrick mentioned it being weird that it’s the 1st time he’s had only Black ppl in his video. I just kept my mouth shut. (He doesn’t seem to take criticism well.)”

After the shoot, White says he “left the set not knowing the amount I was to be paid or who even handles payment. No contracts were involved just Todricks word, which I trusted like a dumbass.”

Though he tried texting Todrick’s assistant, and then Todrick himself, Thom was allegedly given no “accountant info.” Then, Hall “str8 up stops responding.”

When White messaged the other dancer on set, he learned the performer “got paid,” but “didn’t wanna really talk about it bc he didn’t wanna be in the middle.”

Though he tried contacting agencies, Thom says he has been waiting a whole month for his check.

At the end of his message, White wrote:

“Lemme just add, my intentions here aren’t to be messy, even though I knew mess would ensue.. I have no reason to fabricate this s**t.. I *DO* however feel responsible, with the little platform I have, to inform ppl of my experience so they know exactly who/what to be wary of… All of this is alleged. My word. My experience. Take and do with it what you will. I appreciate the immense support  protect yourself, young artists!”

On Wednesday, Todrick responded to Thom’s claims by penning on his page:

“My comment; I adore Thom, like LOVE him. This is surprising to me, he hasn’t been paid yet, he will be…not because he’s trying to ‘expose’ me but because he deserves it. I only got two texts, no calls, I was over seas opening my tour & that video has only been out for 2 weeks.”

“Thank you for all the love today, woke up feeling sick & needed that. Love you guys more than the character limit on Twitter will allow me to say. Thanks for knowing my character, my values, morals & ethics, can’t wait to see you all at the concert! 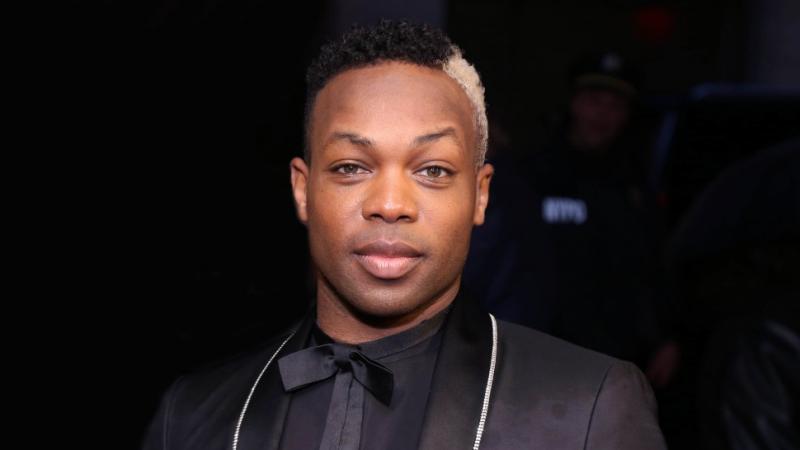