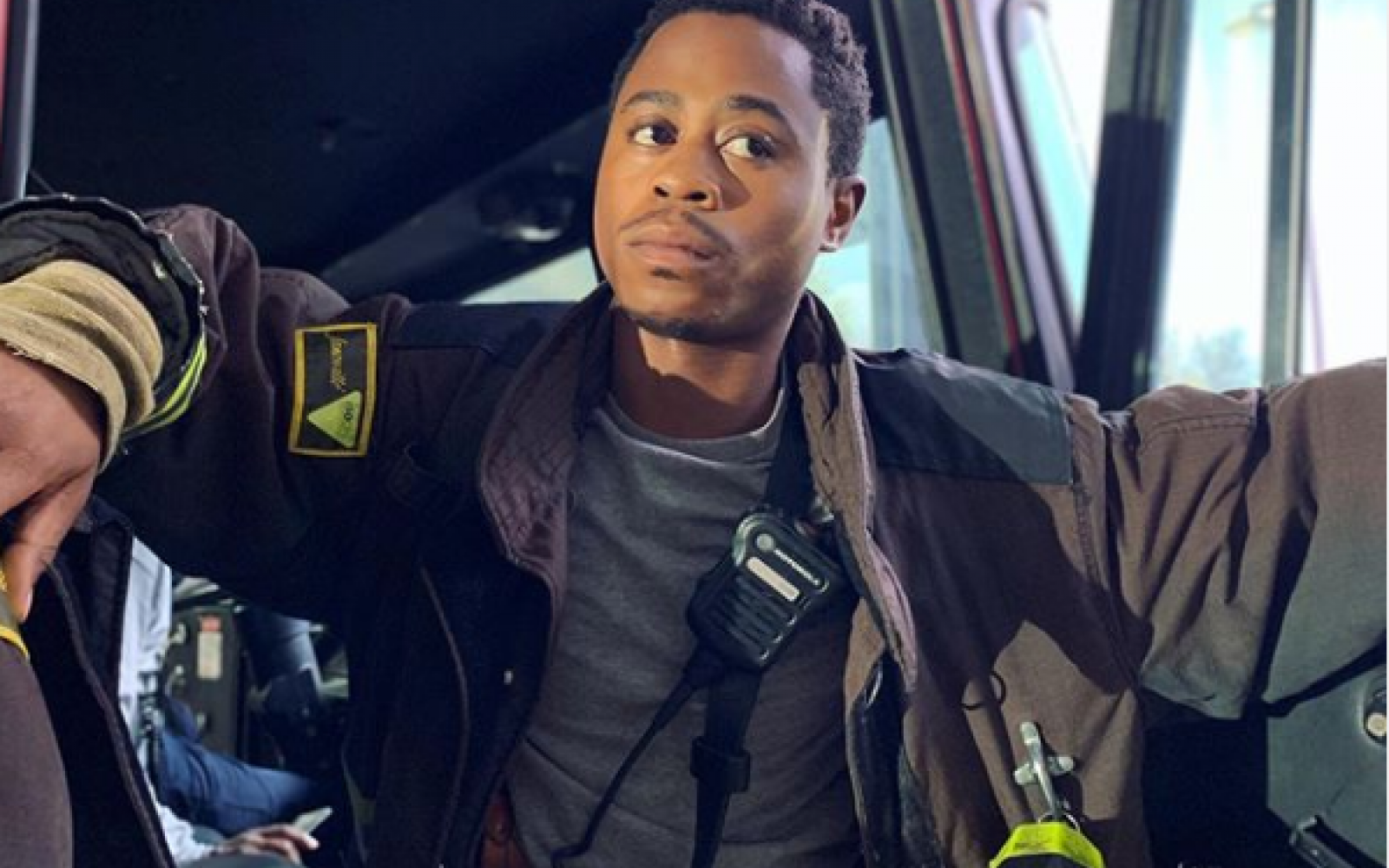 If you haven't been watching Chicago Fire, or any of the other 2 Chicago based shows on NBC you're missing out.  Especially on Chicago Fire.  Actor Daniel Kyri’s character Darren Ritter, who was introduced last season, came out as gay on last week’s episode and now fans want to know who this boyfriend is.

This will mark one of the few times we've seen a black gay firefighter on TV.

Check out some of the fan reactions below.