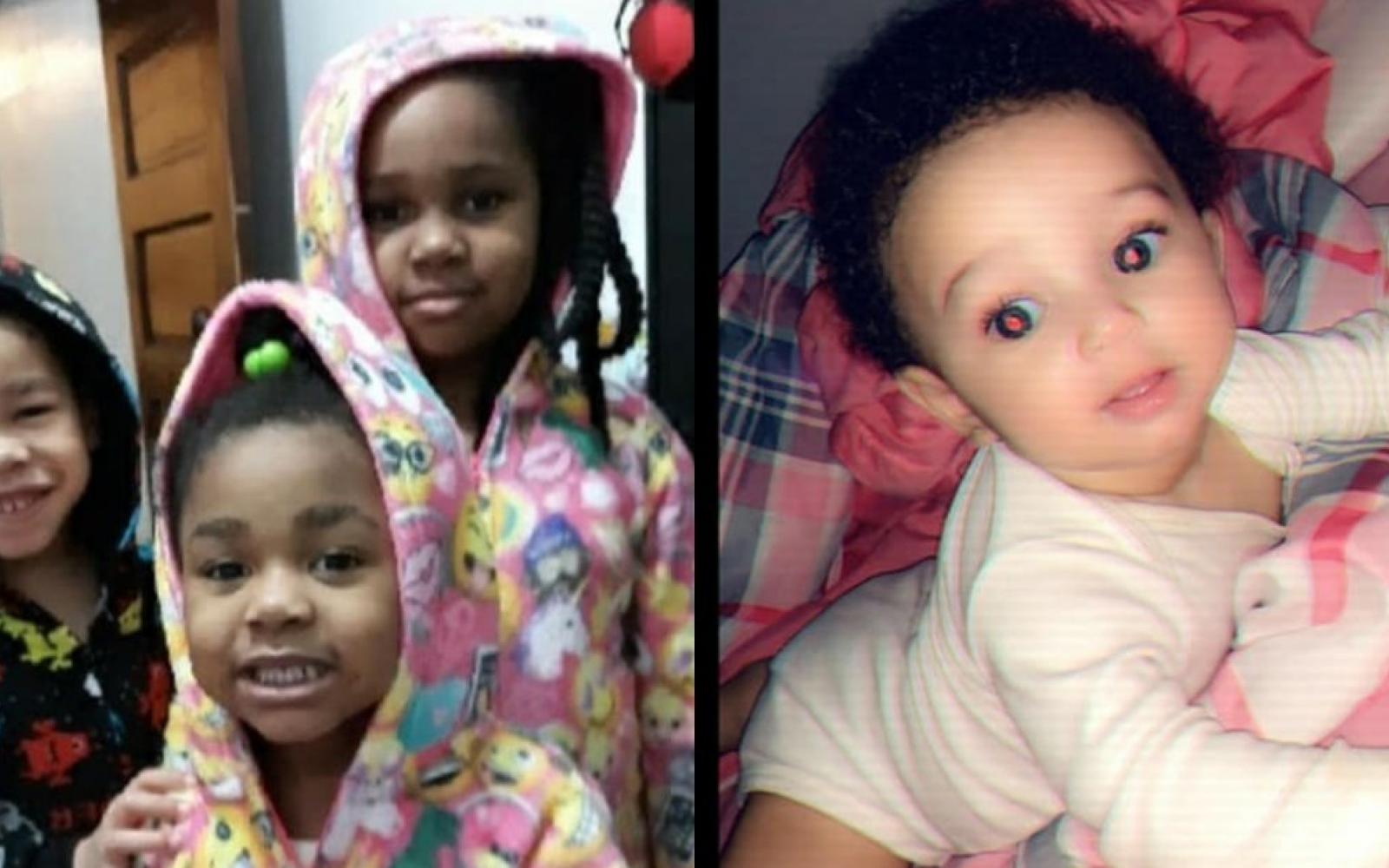 A morning fire in Pennsylvania killed five children and sent another person to the hospital, authorities said. The fire was reported in Erie, a northwest lake town, at about 1:15 a.m. Sunday, Chief Guy Santone of the Erie Fire Department said. The victims ranged in ages from 8 months to 7 years.

Neighbors a block away told CBS Erie, Pennsylvania, affiliate WSEE-TV they heard the screams of teens who had escaped from a second floor porch roof.

The Erie Regional Chamber and Growth Partnership lists a day care at the fire address. WSEE-TV reported that the day care may have been operating overnight at a home. Detectives are working to determine whether any of the victims were staying at the day care, Erie Police Chief Dan Spizarny told the Erie Times-News.

Valerie Lockett-Slupski, standing across the street from the fire-damaged house, said she was the grandmother of four of the children, and that they were staying at the day care because their parents were working overnight, the Erie Times-News reported . She said the family had two boys and two girls and had used the day care for almost a year.

"So we are all at a loss, trying to figure out how this happened," Lockett-Slupski told the newspaper.

The owner of the day care was flown to UPMC Mercy for treatment, Santone said. He said a neighbor was also injured.

Chief Fire Inspector John Widomski told the newspaper that the fire appeared to have started in the living room area on the first floor. The department's two fire inspectors and three Erie police detectives trained in fire investigations are working to determine the cause of the blaze.

The chamber site lists the Harris Family Daycare at that address as "a 24 hour, 7 days a week childcare service including holidays. We provide transportation and teach kids age appropriate skills." The state Department of Human Services Office of Child Development and Early Learning listed the day care as in compliance with requirements following a Dec. 28, 2018, inspection.

But a Jan. 3 inspection noted "protective receptacle covers shall be placed in electrical outlets accessible to children 5 years of age or younger" and said the provider's planned correction was to turn "the outlets so they were closed" when not in use.

The inspection also noted the presence of "ashes and cigarette or cigar butts" banned in child care space, play space or food preparation area, and said the provider had promised to "make sure it will be cleaned up and remain that way." Both issues were marked as being corrected.