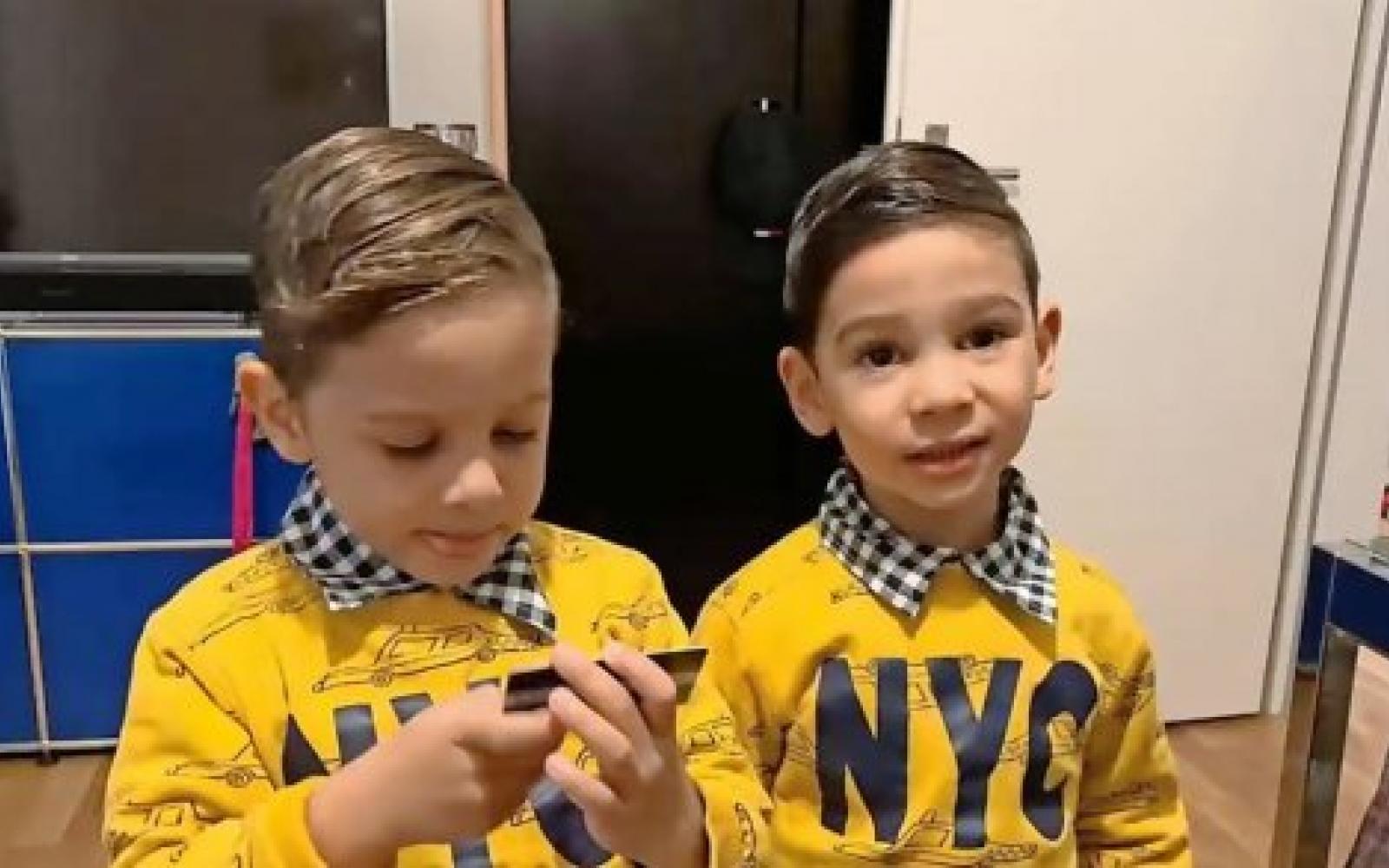 A daycare in Lenzburg refused Rafael and Rahul because the parents of these 3 ½ year old twins are gay. Asked by the "Lenzburger Bezirks-Anzeiger", the person in charge of the reception center said that such a family configuration was "neither normal nor natural". "She said that little ones could be very mean to each other, so she did not want to have children from a gay couple," says Stefan, one of the twins' fathers.

At the end of 2018, the Federal Chambers decided to make the calls to hatred and discrimination against homosexuals punishable. To this end, the current anti-racism norm, which condemns the discrimination of persons because of their race, ethnicity or religion, has been supplemented with sexual orientation . The Federal Democratic Union and the young UDC fought this amendment by referendum. The people will vote on February 9, 2020.
Political context

"This behavior is discriminatory," regrets Regula Aeschbach, president of the Argovian daycare centers. But this private structure receives no public funding and is not obliged to accept children, says Lenzburg municipal chancellor Christoph Hofstetter.

"This case shows that protection against hatred and discrimination is a necessity. If these children had Jewish parents, such an exclusion would already be punishable, "says Cordula Niklaus, a member of the committee for the extension of the anti-racist norm (see box).

On Saturday, a kiss-in was organized in Lenzburg: about fifteen protesters kissed each other on the mouth to denounce this discrimination. As for Stefan and his companion Rosha, they do not know yet whether they will contact another day care center or whether they will wait until the twins are old enough to go to school next year. "It's good that our case is causing a discussion about homophobia in society. We hope that lesbian or gay couples will no longer have to face such discrimination, "concludes Stefan.