Dayton Ohio Shooter's Sister Among Victims Killed, 6 Of The 9 Victims Were Black 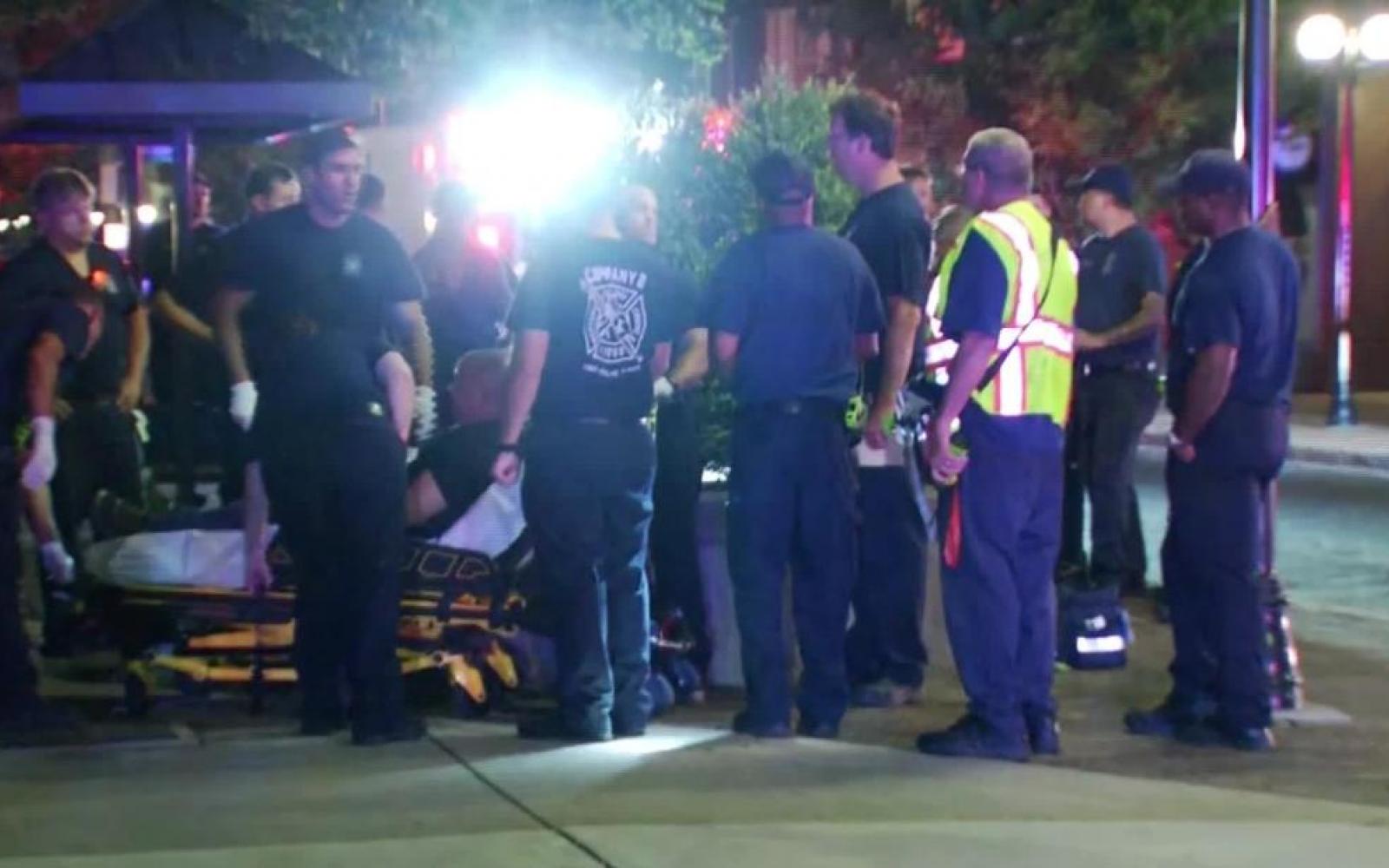 A lone gunman in body armor opened fire early Sunday in a "very safe" entertainment district, killing at least nine people, injuring 26 and igniting chaos in the crowded outdoor area before he was fatally shot by police within seconds, authorities said.

Police identified the shooter as Connor Betts, 24, of nearby Bellbrook. The names of those killed also were released and included Betts' 22-year-old sister.

"Hundreds of people in the Oregon District could be dead today” if police hadn’t acted so quickly, Mayor Nan Whaley said.

It was the nation's second mass shooting in less than 24 hours. Late Saturday morning, a 21-year-old gunman killed 20 and wounded 26 others at a Walmart in El Paso, Texas.

In Dayton, Assistant Chief of Police Matt Carper said the shooting began at about 1:07 a.m. EDT and involved a "very short timeline of violence" before the attacker was killed. He said the gunman appeared to have acted alone in the trendy stretch of bars and restaurants.

"Downtown Dayton is a very safe area," Carper said. “This is unheard of and very sad. It’s a very tragic evening.”

Carper said security cameras in the area were being studied and hundreds of witnesses interviewed. The FBI was joining the investigation, he said.

Whaley said the shooter wore body armor and was armed with a "high capacity" rifle and extra magazines. The gunman was white; six of those killed were black.

"In less than a minute, Dayton first responders neutralized the shooter," she said. "This is a terribly sad day for the city, but I am amazed by the response."

Nikita Papillion, 23, said she was dancing at Ned Peppers Bar when the shooting started. She fled the building, running past people who had been shot.

“There were two bodies to the right; six steps away there was a third girl on the ground,” Papillion said. She said she did not know the girl, but had complimented her outfit earlier that night.

Brandon White, 29, leaned on the hood of his car near a police barricade. He said his aunt called, saying his cousin was among those shot.

"Me and my mom rushed down here, and we’re just waiting to hear something,” he said. "There are cops all over the place down here on the weekend. He must have had a death wish or something."

Deb Decker, Montgomery County Emergency Services public information officer, told CNN the gunman began shooting an "assault weapon" near a pub called Blind Bob's. She said he was making his way toward a nearby tavern, Ned Peppers, when someone grabbed the barrel of the gun.

Decker said the shooter then drew a handgun, but that police arrived and fatally shot him.