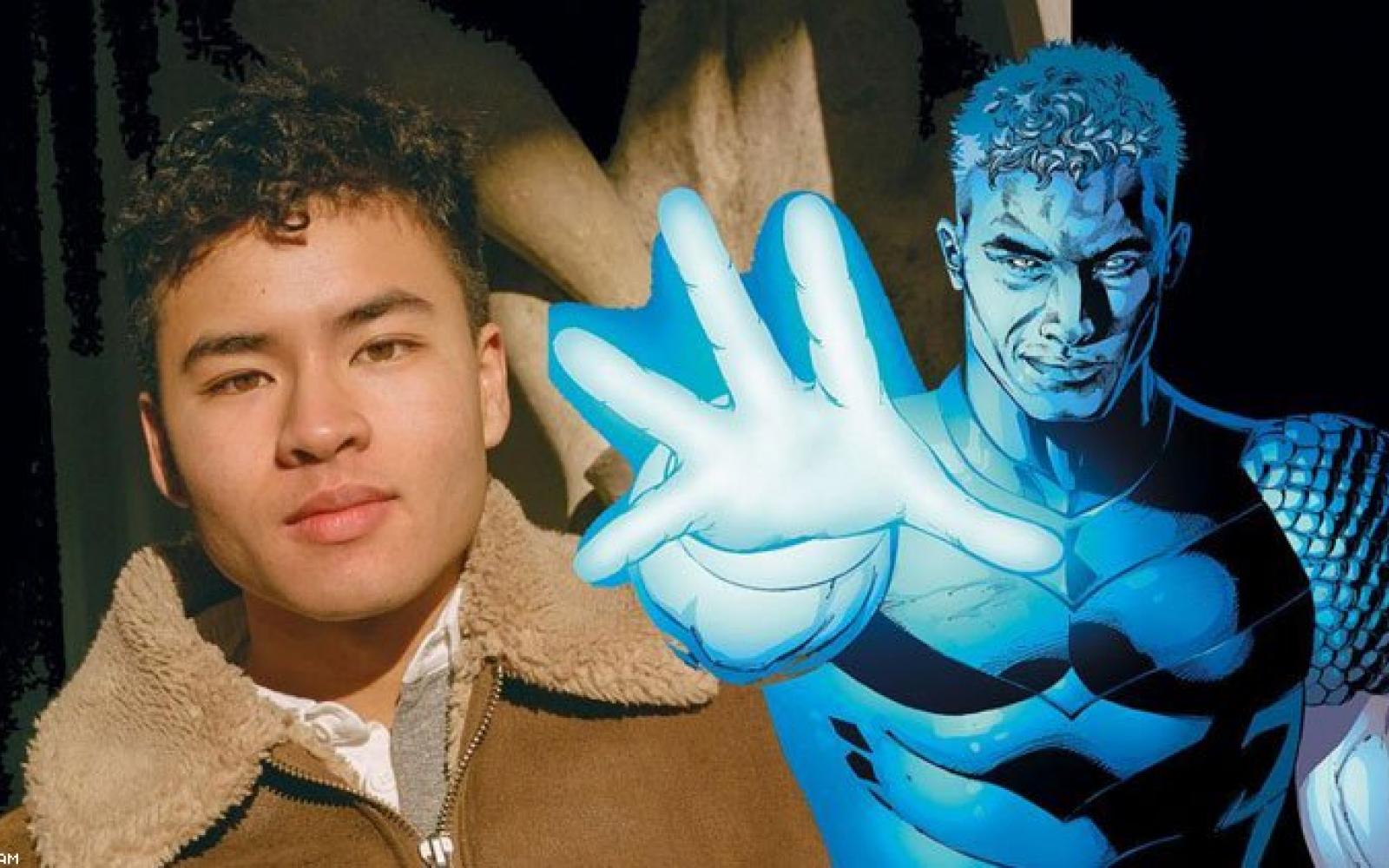 Man, who is Jewish/Chinese-American and identifies as deaf and genderqueer, is repped by IMG Models and has made a name for himself as an LGBTQ activist. The 20-year-old Brooklynite has documented his physical transition, including hormone replacement therapy (HRT) and top surgery, on his social media platforms and through “Man-Made,” a column he penned for Them.

In the comics, Jericho’s character—who can possess anyone he makes eye contact with—was rendered mute in a brutal attack in his youth and uses sign language to communicate with other members of the Titans team. Comic Book Resources reports that he’s generally regarded as one of the kind-hearted members of the squad of young heroes.

Though the original Tales of the Teen Titans comics from the ’80s never explicitly addressed Jericho’s sexuality, his modern incarnation is edgier and openly bisexual.

“As a trans, Deaf, Jewish POC, I have always reminded myself of the power in my differences,” he wrote. “It’s a dream come true as I will now be able to showcase this power on the Titans.”

Man is slated to appear in Titans Season 2, though an official release date for the show’s second season hasn’t been announced. In the U.S., stream Season 1 of Titans at DC Universe; internationally, watch the show on Netflix.

...SECRET’S OUT! It is UNREAL to finally announce I will be making my acting debut as Jericho on Season 2 of @titansnetflix with @thedcuniverse ! In the comics, the character has always used sign language, as his vocal cords severed by assassins. Jericho’s mysterious powers are activated by his gaze — if he locks eyes with people he can control their bodies. As a trans, Deaf, Jewish person of color, I have always reminded myself of the power in my differences. It is a dream come true, now, as I will be able to showcase this power on the Titans. HUGE thank you to all who have supported me throughout this process! Can’t wait for you all to see it! Photo: @maryvbenoit Art: @dccomics