DC Police Arrest 24 Gay Men For Having Sex In Park 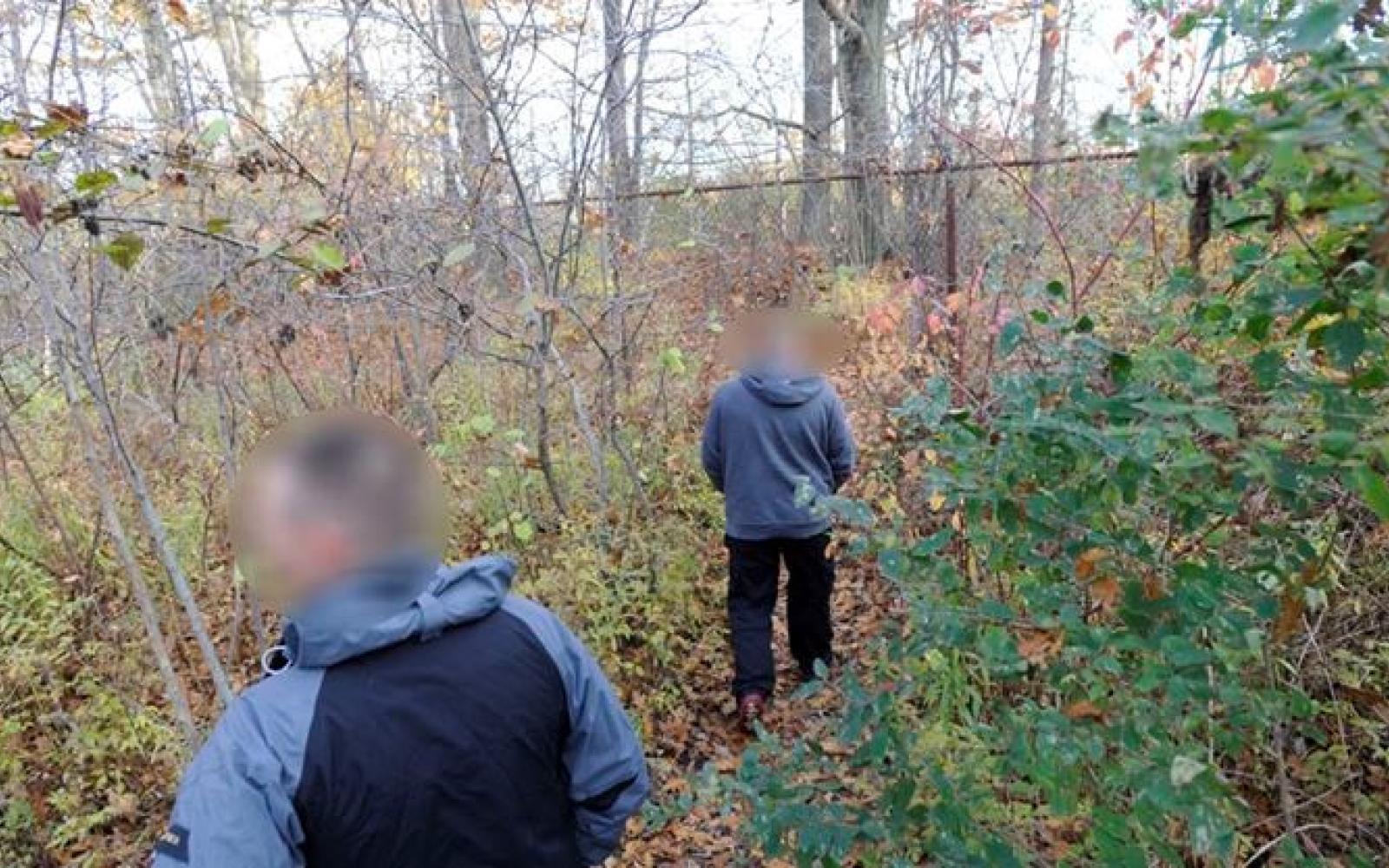 Police have arrested 26 men for cruising for sex in Washington D.C.'s Meridian Hill Park over the past 12 months. But some legal experts say undercover cops entrapped the men by soliciting sex acts.

But defense attorney John Albanes alleges that several of the men arrested were propositioned by undercover police officers.

"The officers are posing as willing participants in a consensual encounter between adults," he told the Blade. "The target is deceived into thinking that what he is about to do is wanted. This raises serious doubts about whether the government can prove criminal intent."

"[It's] reminiscent of the Stonewall days when gay men were often the target of police discrimination. The tactics used in these cases just fly in the face of proper police work and should be exposed."

Sargeant Delgado was unable to confirm whether the arrests were at the hands of uniformed or plainclothes officers.

The Washington Post describes Meridian Hill Park as a "gathering place for all of the District's disparate tribes: black and white, rich and poor, young and old, immigrant and local, gay and straight, boring and bizarre." It's also long been considered cruising spot for gay men of color.

Cruising typically occurs late at night in heavily wooded or otherwise secluded areas, participants told the Blade.Habitués typically return to their homes for sexual encounters, as opposed to engaging publicly.

The men, some of whom were not public about their sexuality, had their names and mugshots published in the media, causing them great distress. One, a registered nurse, claims to have lost his job as a result.

According to Florida law it's illegal to expose oneself in public in a public place or a private place "except in any place provided or set apart for that purpose."

Defense attorneys argued the Pleasure Emporium is such a business, "well-known and advertised as a gay cruising 'hookup' area." The doors to its back section are locked and require the purchase of a ticket

A judge ultimately agreed that there is an expectation of privacy in the "private viewing theaters, where consensual sexual activity occurs in the presence of other consenting adults."