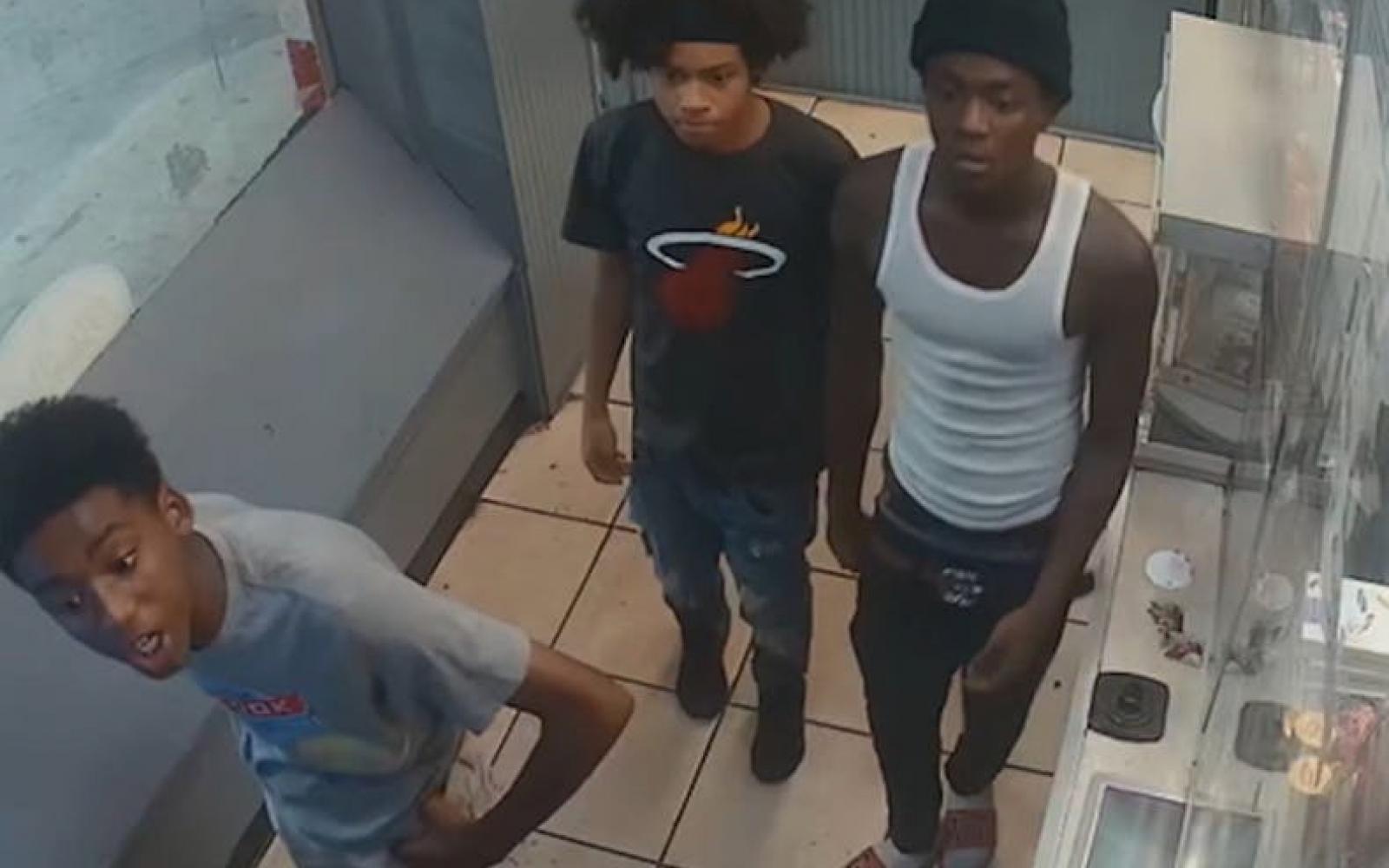 DC police are seeking the public's assistance in identifying nine persons of interest in reference to a Robbery (Force & Violence) incident which occurred in the 3800 block of Minnesota Avenue, SE, on Friday, August 2, 2019, at approximately 3:20 AM. The subjects were captured by nearby surveillance cameras.

Via The Washington Blade:

The victim, Alicia Love Wood, told the Washington Blade she was first attacked by a group of seven young men who knocked her down and took her purse after calling her “tranny,” “he-she,” and “faggot” on a side street just off Minnesota Avenue.

After getting up and running across Minnesota Avenue to a Citgo gas station seeking help, three of the suspects chased her into a small convenience store at the gas station where she pleaded with the cashier sitting inside an enclosed booth to let her in. She said the cashier declined to do so.

She said the attacks occurred shortly after she got off work at the DC Eagle gay bar located about three blocks away.

The video released by police on Friday shows three of the young men slowly entering the small convenience store at the gas station and walking toward Wood, who was off camera. The video also shows a fourth young man that police are identifying as another suspect in the case who is seen outside looking into the store through a large glass window.